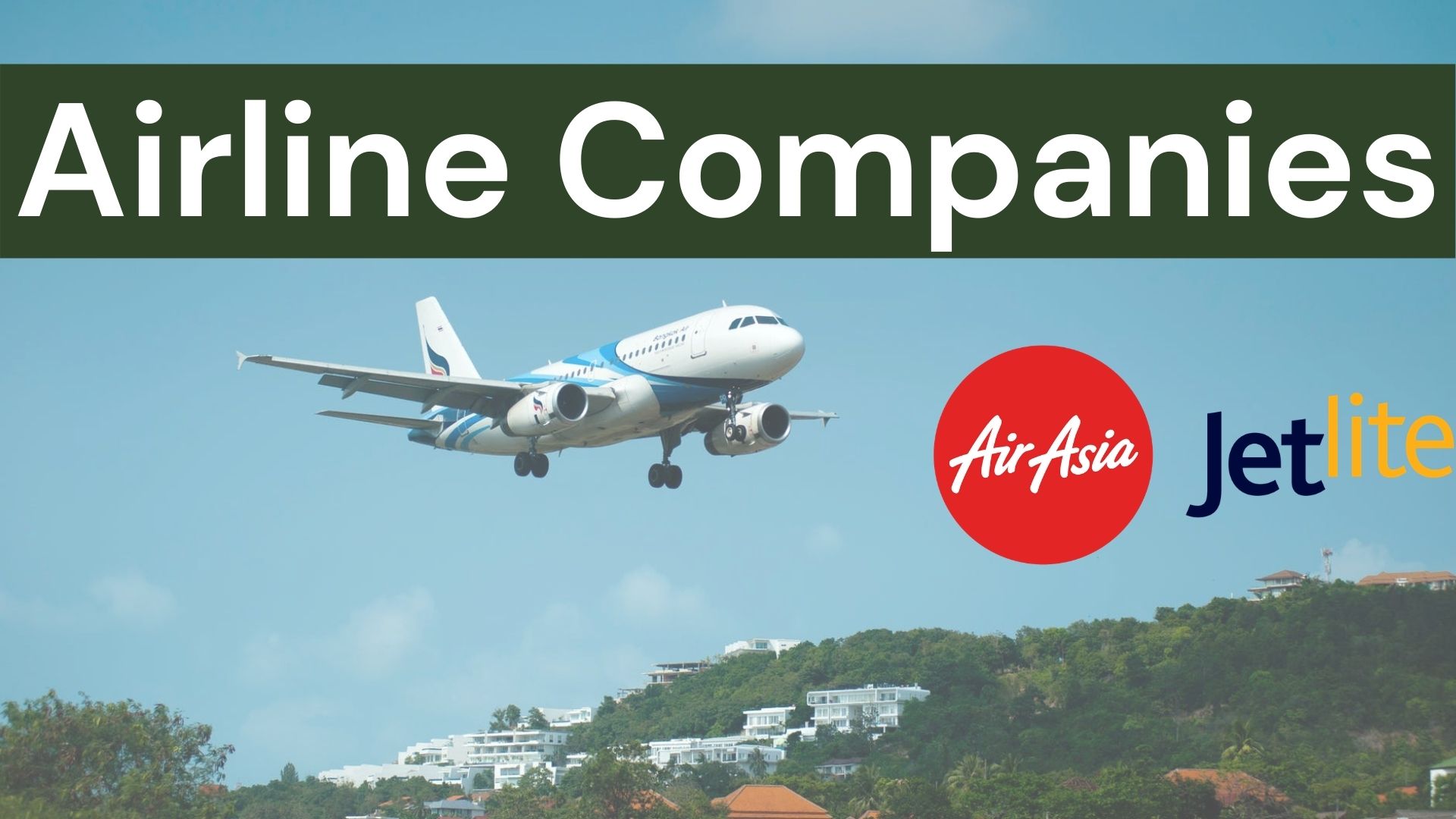 The airline companies in India are achieving endless success. So much so that as of November 2018, it is ranked as the third-largest in the world. Not only that, but it is also sure to reach the top rank in the coming 10 to 15 years.

This is largely because of the competition that has build up in India’s domestic airline market. Among this competition, the domestic carriers stand tall due to their accommodative schedules, low price for air travel, more package deals, improvement of services and convenient booking systems.

This has resulted in a happy customer base and an influx in the number of customers opting for air travel which gradually increases with each successive year.

As much as this should excite you, it must also confuse you, right? With so much competition going on, you might not be able to figure out the best airline company in India and receive the best flying experience.

Fear not, for we are here with a detailed list of the top 10 airline companies in India which won’t disappoint you if you consider them for your next flight. Check them out.

Here is the list of Top 10 Airline Companies In India

One of the largest passenger airline companies in India is Indigo. This airline company, with a market share of 47.8%, essentially functions in India’s domestic air travel market.

It is the largest airline company in India with the highest market share. It is a low-cost carrier with three fundamental policies – offering low fares for air travel, being punctual and pulling off a pleasant flying experience.

These policies have been in place since its inception in August 2006. It was founded as a private company by Rahul Bhatia of InterGlobe Enterprises and Rakesh Gangwal, a United States-based Indian.

It had started as a carrier with a single plane to a fleet of 240 aircraft now. The airline soon became the largest Indian carrier as per the passenger market share in 2012. Currently, it has a total destination count of 82 consisting of 60 domestic destinations and 22 international ones.

IndiGo is the largest individual Asian low-cost carrier in terms of jet fleet size and passengers carried. Presently, IndiGo generates annual revenue of Rs. 31,405 cr and has a market capitalization of Rs. 65,159 cr.

This happens to be possible because of the 23,531 employees that work in there day and night. The maximum number of flights of IndiGo Airlines is operated from the capital of India, Delhi’s Indira Gandhi International airport.

Air India is officially the national carrier of India. It was founded by J. R. D. Tata as Tata Airlines in 1932. It was renamed as Air India after the Second World War when it became a public limited company.

In the present time, Air India is owned by a government-owned enterprise called Air India Limited. It has its headquarters in New Delhi. Being the largest international carrier of India, it serves 94 domestic and international destinations.

It does this with a fleet of Airbus and Boeing aircraft and thus, enjoys a market share of 18.6%. The airline was declared as the 27th member of Star Alliance on 11th July 2014. Air India has two branches – Alliance Air and Air India Express.

Both of these operate in domestic and Asian Destinations. The maximum number of flights of Air India is operated from Indira Gandhi International airport, Delhi.

SpiceJet is a popular low-cost airline. It has its headquarters in Gurgaon, India. The airline was established as air taxi provider ModiLuft in 1994. It was only later in 2004 when Indian entrepreneur Ajay Singh acquired this and renamed this as SpiceJet.

After a year in May 2005, the airline started its operations. It is now the second-largest airline in India (in terms of the number of passengers carried) which operates 312 daily flights to 55 destinations across the country; 48 of which are national while 7 are international.

The majority of its flights are operated from Delhi, Kolkata, Mumbai, and Hyderabad. To accomplish this, it uses a fleet of Boeing 737 and Bombardier Dash 8 aircraft. The airline has 13.6% of the market share in the number of passengers.

In terms of the number of domestic passengers carried each year, SpiceJet ranks fourth in India. There are several premium services offered under the banner of SpiceMax such as complimentary meals, priority check-in and boarding, additional legroom, etc.

GoAir is a low-cost carrier that has its headquarters in Mumbai. It has started its operations in November 2005. It is owned by the Indian business conglomerate Wadia Group since it was founded by Indian industrialist, Jeh Wadia.

It enjoyed a market share of nearly 8.4% in 2017 and became the fifth largest airline in India. It works over 140 flights every day across 20 plus Indian cities.

However, it is making a very careful approach towards expansion and has multiple hubs across the country such as Mumbai, Chennai, Delhi, Bangalore and Kolkata.

It operates a fleet of Airbus A320 aircraft in an all-economy configuration. It has a frequent flyer programme called Go Club. This club also offers its customers an option of booking premium seats through its Go Business service.

Here, they can enjoy several other premium services such as complimentary meals, priority check-in, additional legroom and extra baggage allowance.

As of September 2019, the GoAir airline operates over 230 daily flights to 30 major destinations consisting of 24 domestic and 6 international destinations. 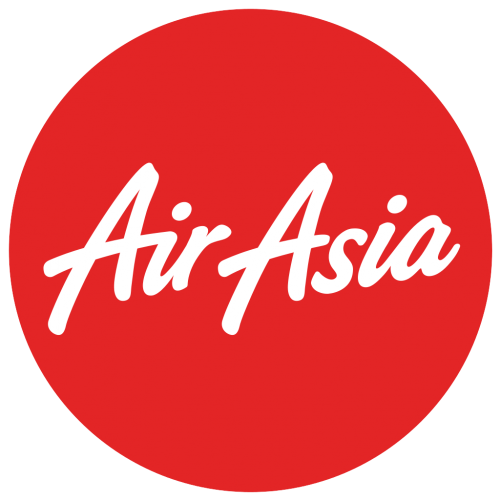 Even though AirAsia India is a new entrant in the aviation market in India, it has not taken them a lot of time to get to the top.

It primarily operates from Kempegowda International Airport, Bengaluru which also acts as their unofficial operating base and headquarters. Presently, it is its primary hub.

Vistara Airlines is an Indian airline which ranks in the list of the top airline companies in India. Vistara is a name taken from the Sanskrit word which translates to “Limitless Expanse”.

The carrier was founded in the year 2013 as a joint venture between Singapore Airlines & Tata Sons. Its inaugural flight which took place between Delhi and Mumbai had carried a total of 500,000 passengers by August 2015.

The company is operated as an Indian full-service carrier and having its headquarters in Gurgaon.

The airlines have began their operation from 9 January 2015 with its inaugural flight between Delhi and Mumbai. Indira Gandhi International Airport, Delhi is the most essential hub of this company.

The company operates 1200 weekly scheduled passenger services across more than 24 domestic destinations with a fleet of Airbus A320 and Boeing 737-800NG aircraft.

The airline had carried more than 20 lacs passengers by June 2016. It enjoyed a market share of 4.2% as of July 2020. Vistara was one of the first airline companies which introduced premium economy seats on domestic routes in India. 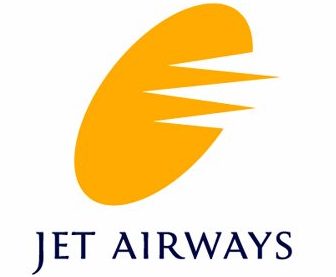 It has its central hub in Mumbai with secondary hubs at Delhi, Kolkata, Chennai and Bengaluru. It operates over 300 flights daily to a total of 74 destinations worldwide.

With a fleet size of 116, Jet Airways successfully serves 47 domestic destinations and 22 international destinations in 19 different countries across Asia, Europe and North America.

JetLite is a low-cost airline company in India. Headquartered in Mumbai, India, it was founded in 1991 as Sahara Airlines. It ranks in the list of the top 10 airline companies in India in terms of its market share.

Based on current figures, JetLite enjoys a market share of 2.4% in the domestic market. The above-mentioned Jet Airways has a weird similarity in its name with JetLite.

This is because Jet Airways is the parent organization of JetLite. Even though it is a low-cost airline company, it has a frequent-flyer program called Jet Privilege. With its fleet size of 8, JetLite operates in 22 destinations. 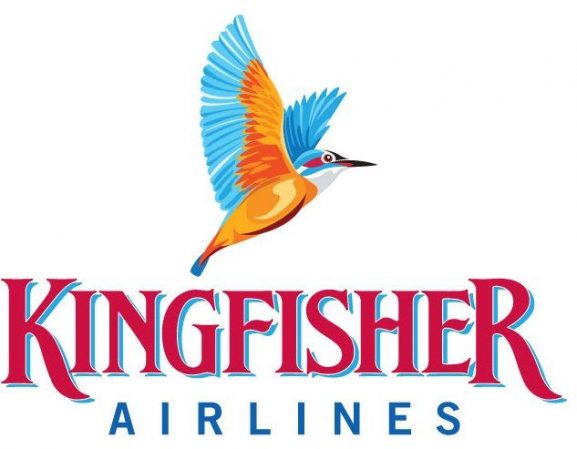 It has received a total of 30 awards for its novelty and customer satisfaction. At one point, it had a tie-up with Deccan, after which the airline started covering 64 cities and has 484 daily departures.

Air India Express is headquartered in Kochi, Kerala. It manages nearly 649 flights per week to 33 destinations which include some major sectors of the Middle East and Southeast Asia. With a fleet of 25 Boeing 737-800 aircraft, the airline transports nearly 4.3 million passengers every year.

Boarding a flight is always a big task. You need to take care of a lot of things and keep in mind the smallest of details. One wrong decision and you stand at the risk of subjecting yourself to a mediocre flying experience.

To prevent that, we have come up with a list of the top 10 best airline companies in India. They are all listed above in detail. Bon voyage, reader!