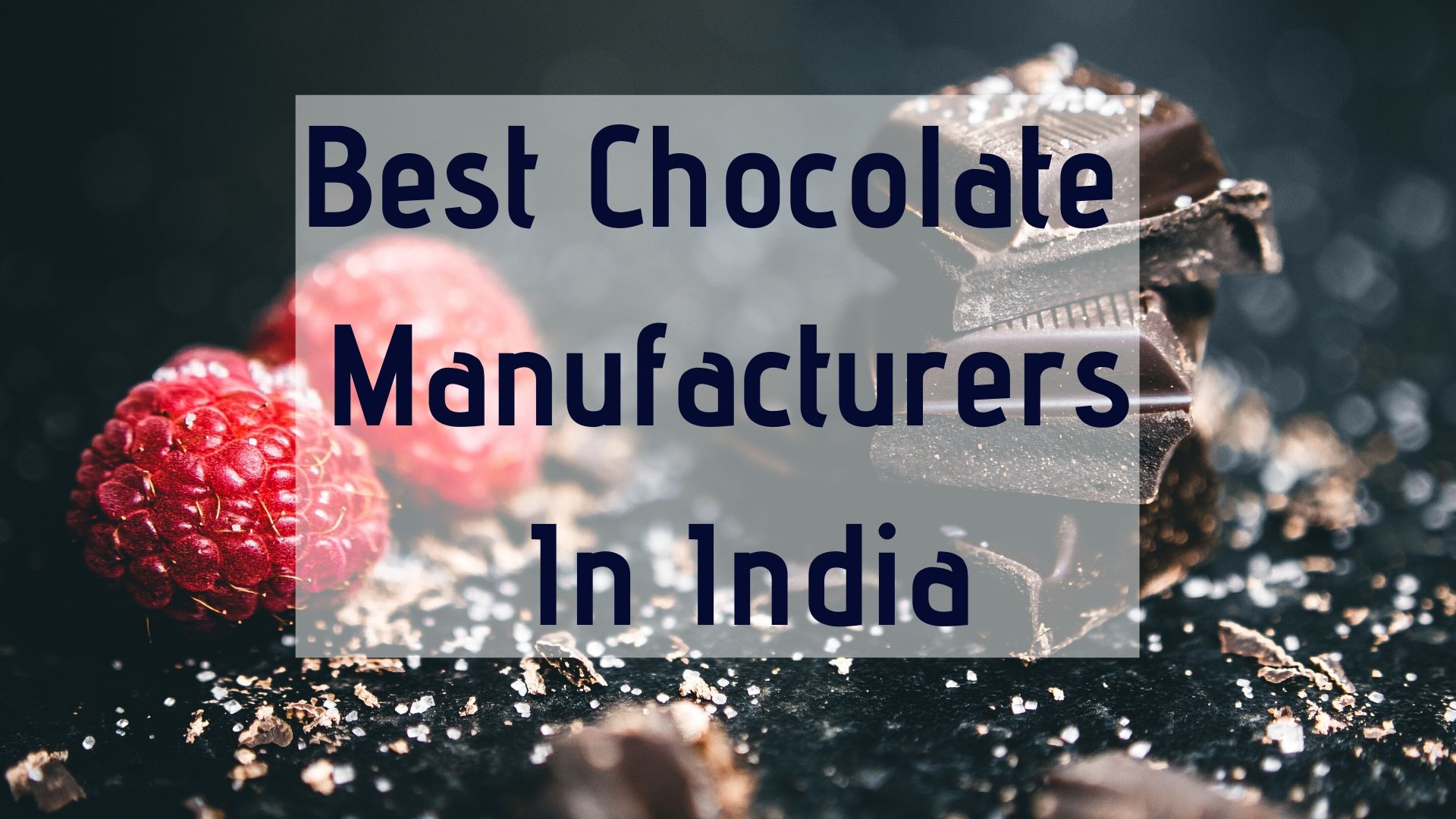 I firmly believe that if chocolate were sin, most of us would be sinners without regrets. I mean, how can one resist the gooey, sweet, and heavenly rich taste of chocolates? Oftentimes I feel like the word “chocolate” holds so much power that simply the act of the invoice makes us crave some.

How happy would most of us be if we lived in a world that was similar to Charlie and the Chocolate Factory? Swimming in a chocolate river, eating chocolate houses mmmh! Makes one’s mouth water.

Medically speaking, chocolates are like drugs. They give us an arousal high that is much more intense than passionate kissing (No wonder you give chocolates on Valentine’s), eating chocolates is also shown to reduce stress in extremely stressed people. Well, now we have a solid excuse to eat some chocolate.

Speaking of which, there are many well-known chocolate brands in the world, some brands are so famous that the word “Chocolate” and their brand name goes hand in hand. As the Chocolate day will arrive soon, we need to take a look at the top chocolate manufacturers in India.

Here are the top Chocolate Manufacturers In India:

In India, whenever someone mentions “Chocolates” the first thing that flashes in the mind is Cadbury. Currently, Cadbury is the one who sits on the chocolate throne of India, on average Cadbury accounts for over 50% of total chocolate sales in India (Love’s in the air!).

Cadbury was founded by John Cadbury who used to sell tea, cofee, and hot chocolate in 1824 (196 years ago!) Cadbury’s business bloomed in 1902 when they added more milk in their chocolate than their counterparts (so… Cadbury dairy milk is 118 years old!).

Cadbury has merged with many firms and brought forth many interesting chocolates and flavors like creme eggs (Ah! The Easter special!), Fruit and Nut (tasted weird but yum!), And crunchie while working with J.S Fry and Son’s (Joseph fry was the one who invented chocolate bars!) who were one of the top three sweets producers of 19th and 20th century. Cadbury later on, merged with Schweppes ( Dr. Peppers in chocolate anyone?) till 2007 after which it was taken over by Mondelez (Kraft foods)

Enough about the past, let’s talk about the current chocolates in the market by Cadbury. As we already know, Dairy milk was the first and most famed, there are others which are steadily gaining fame such as Cadbury silk, bubbly, silk crunch, five star, fuse, Oreo, gems, perk, and Bournville (Was sweet! they said it’s bitter!). There are few other brands of Cadbury, But let’s focus on the chocolates we love.

Nestle is the second most famous brand in India. Although unlike Cadbury which had its sole focus on chocolate since the beginning, Nestle focused on making baby food, medical food, coffee, pet food, snacks, drinking water (Woah!)  and Ice cream.

It all started when a chocolatier named Daniel Peter’s candle making business went bankrupt and decided to perfect the milk chocolate so it would last longer. It took him 7 years to perfect it, with the help of his neighbor, Henri Nestle who sold baby food and medical food. Both Daniel and Nestle merged in 1879 and Switzerland got its first milk chocolate.

Today, Nestle has a huge array of chocolate products, their original swiss white chocolate is what makes living worth it.

And let’s not forget Kit Kat, (No offense Cadbury but Kit Kat rock.) Interesting fact for you, while Kitkat was developed in the UK and later brought by Nestle, it was Nestle Japan that went crazy over these, today Japan has over 300 flavors of KitKat while rest of the world barely had 20 flavors and Japanese religiously eat Kit Kats (Yeah! KitKat land!) There are many other chocolates of Nestle that are a must-taste too, like Milky bar, Milk chocolate, Nestle Chocolate eclairs, Nestle bar-one, Nestle classic, and Nestle Dessert. 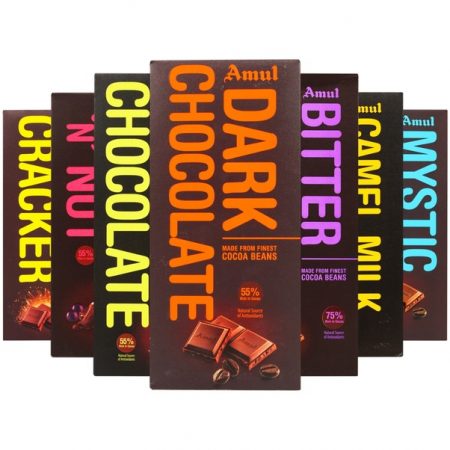 For plagiarism’s sake, I won’t write the Amul catchphrase but I’m quite sure that it’s already going on in your heads. There isn’t a single Indian kid that doesn’t know Amul (Anand Milk Union Limited, bet you kids didn’t know that!).  Amul is the only Indian chocolate maker on this list and also one of the biggest manufacturers in India.

Amul chocolates once sat on the chocolate throne of chocolates in India, but it was quickly dethroned by Cadbury and since then Amul chocolates are the only ones that don’t sell much out of all other Amul products. Personally, I prefer Amul Dark chocolate over Cadbury Bournville as the Cadbury chocolates can get absurdly sweet (Especially silk) and can trigger stomach aches in Lactose intolerance individuals. 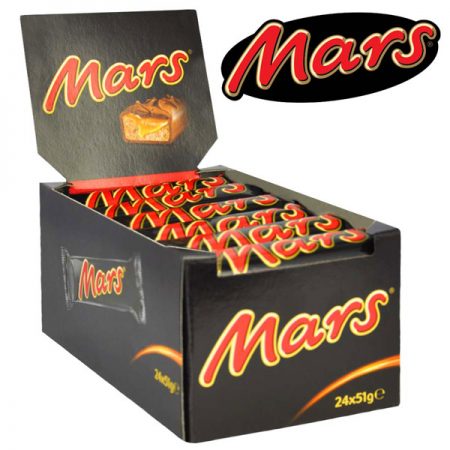 To the Cadbury and Nestle folks, Mars might be an alien name (pun intended). But soon, Mars is going to annex the chocolate throne in India (Ah! Alien invasion!).

Mars Inc. was originally founded by Frank C. Mars 1911 but the business failed due to another establishment. Franklin Mars tried once again in 1920 and brought forth the Mar-O-Bar Co. which is now known as Mars, incorporated. Franklin used his son’s

(Forrest Mars.) (Almost said Gump…) the idea and brought forth Milky way, that became a bestseller. While his son brought forth the Mars bar in 1932.

In India, Mars, incorporated. has been steadily gaining fame with its Mars bar, Snickers and Galaxy, M&M, Bounty, and Twix. I once ate Galaxy chocolate and I gotta say, once you bite into it, there’s no pulling back. 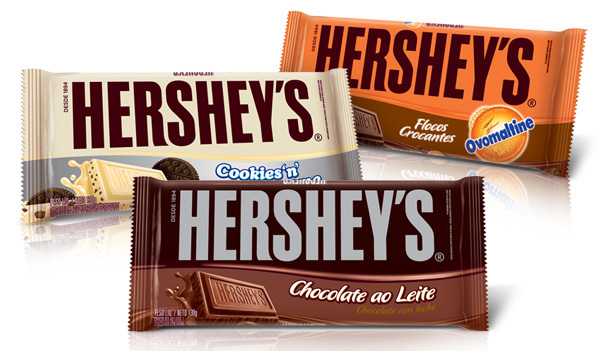 I can never get over the fact that they’ve got a chocolate named Kisses, even though it doesn’t look like kisses… Anyways, It was founded by candy and later caramel maker named Milton S. Hershey, Hershey was born when Milton saw the Chocolate Making Machine and world’s Columbian exposition and thought “Chocolates are forever! Hail Chocolate!” so he sold his caramel business for $1,00,000 and started  Hershey’s company.

Today, Hershey’s is one of the largest chocolate candy producers and produces over 60 million Hershey’s kisses each day (wow!). Hershey’s kisses are available in India with few other products such as Hershey’s Milk Shake (Bringing all the boys to the yard), Hershey’s Syrup (take 4 spoons daily for medical purposes), Hershey’s sauce (Try not to spread it on your sandwich, it doesn’t taste great on it.), Hershey’s cocoa, and Hershey’s Dark Brookside chocolate. All of the mentioned are quite tasty and go along great with foods, but be careful with the kisses unless you’re single. 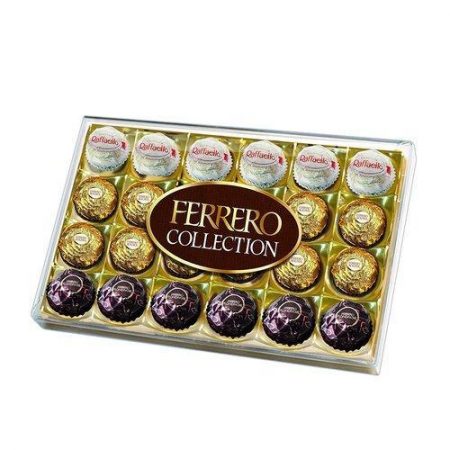 Ferrero is another big brand name that we’ve heard of, Ferrero was born in 1946 by the hands of Pietro Fererro who came up with the idea of solid gianduja (hazelnut spread) by using cocoa and the cream of hazelnuts. The production of this idea was a success and it was later sold in aluminum foil and had to be cut with a knife.

After Pietro’s death, his son Michele Ferrero and his wife Maria Franca tinkered with Pietro’s recipe and re-launched it as Nutella (yum!). In India, there Ferrero has few quite impressive (read: Costly) Products such as Ferrero Rocher, Nuttela, and Kinderjoy. Fererro chocolates are costly as they’re priced on value instead of cost. The greater the value, the higher the price will be (exotic alert!).

After Nestle, Lindt is the second chocolatier that hails from Switzerland but while Nestle was founded around 1866- 1905, Lindt and Sprüngli was founded in 1845 and has been renowned since it’s the foundation for its chocolate truffles, bars, and other things.

A noteworthy thing about Lindt is–they have 410 cafes across the world and these cafes are heaven for chocolate lovers. The cafe theme, mostly focuses on Chocolates and Dessert (Anyone got a problem?). But the most interesting part is that they sell handmade chocolates, macaroons, cakes, and Ice-cream within the cafe. Sadly, the Lindt cafe hasn’t arrived in India yet (I guess.) But when it arrives in India, try not to miss it. Until then you can find Lindt in mega markets or online. 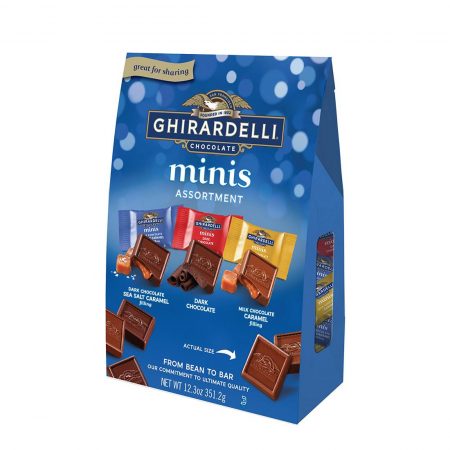 If you know Lindt, then you need to know Ghirardelli as it is now a branch US of Lindt and Sprüngli. Ghirardelli has quite an interesting past. Ghirardelli was founded by Domenico Ghirardelli, who received his education as a chocolatier when he was a mere child.

Before it was owned by Lindt, Ghirardelli also has cafes that sold chocolates but unlike Lindt, it also sold spices and coffee. In India, we lack Ghirardelli cafes but the chocolates can be ordered online or available in Megastores. Do note that these Chocolates are more costly than any other brand in India but also better than any other. 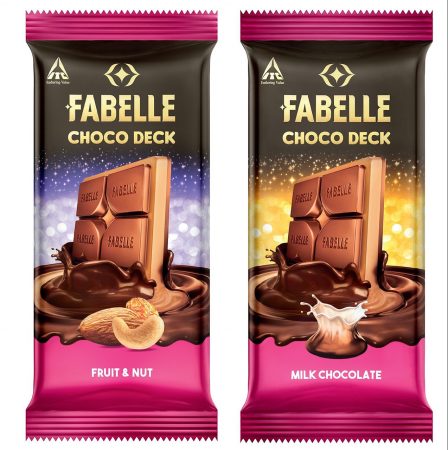 Fabelle is an ITC brand that offers Luxury chocolates. Fabelle literally means Little bean in Latin. Fabelle boasts for being one of its kind and hand made.

In this list, fabelle is the only one that has a store in India which is located in Bengaluru. The store sells a variety of handmade chocolates, desserts, and Ice-cream. Fabelle store in Bengaluru is a must-visit for chocolate lovers but the chocolates sold are quite costly, so get ready to shell around 5,000 rupees. 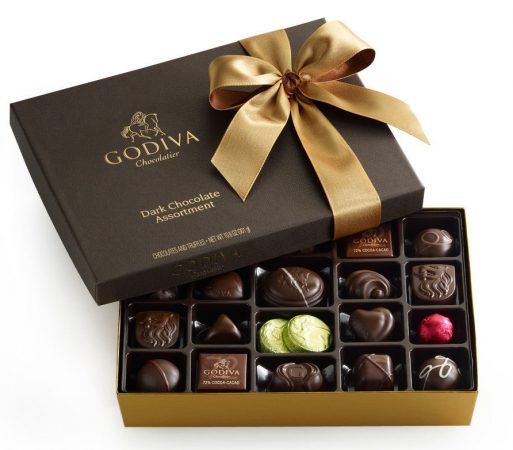 Founded by Darps family, Govida was named in honor of the legend of Lady Godiva. Its first Godiva shop was opened at the Great place in Brussels and later on spread to the US.

In 1966 Godiva was brought by Campbell soup company but Campbell sold Godiva to Istanbul based Yildiz holding. Currently, Godiva has over 650 retail shops sadly none in India yet. Although you can get these delicious chocolates on Amazon.

Chocolates have been a major power since ancient times, the first people to consume chocolate was the Mayan’s and they used it religiously (literally). They used it instead of blood for their prayers and during Wedding where the Groom and the Bride shared it along with their vows.

Today the chocolates are easily available due to the manufacturers, also a lot many flavors took birth due to people tinkering with chocolates and now we have 4 types of chocolates namely Dark chocolate, Milk chocolate, White chocolate and pink chocolate (Tastes sour).

I don’t know if you would read it till here but if you did, I am pretty sure your goal will to taste all chocolates from all the manufacturers given above. Hey! If it’s for chocolate, we’ll definitely cough up some bucks because we’re it’s slaves.