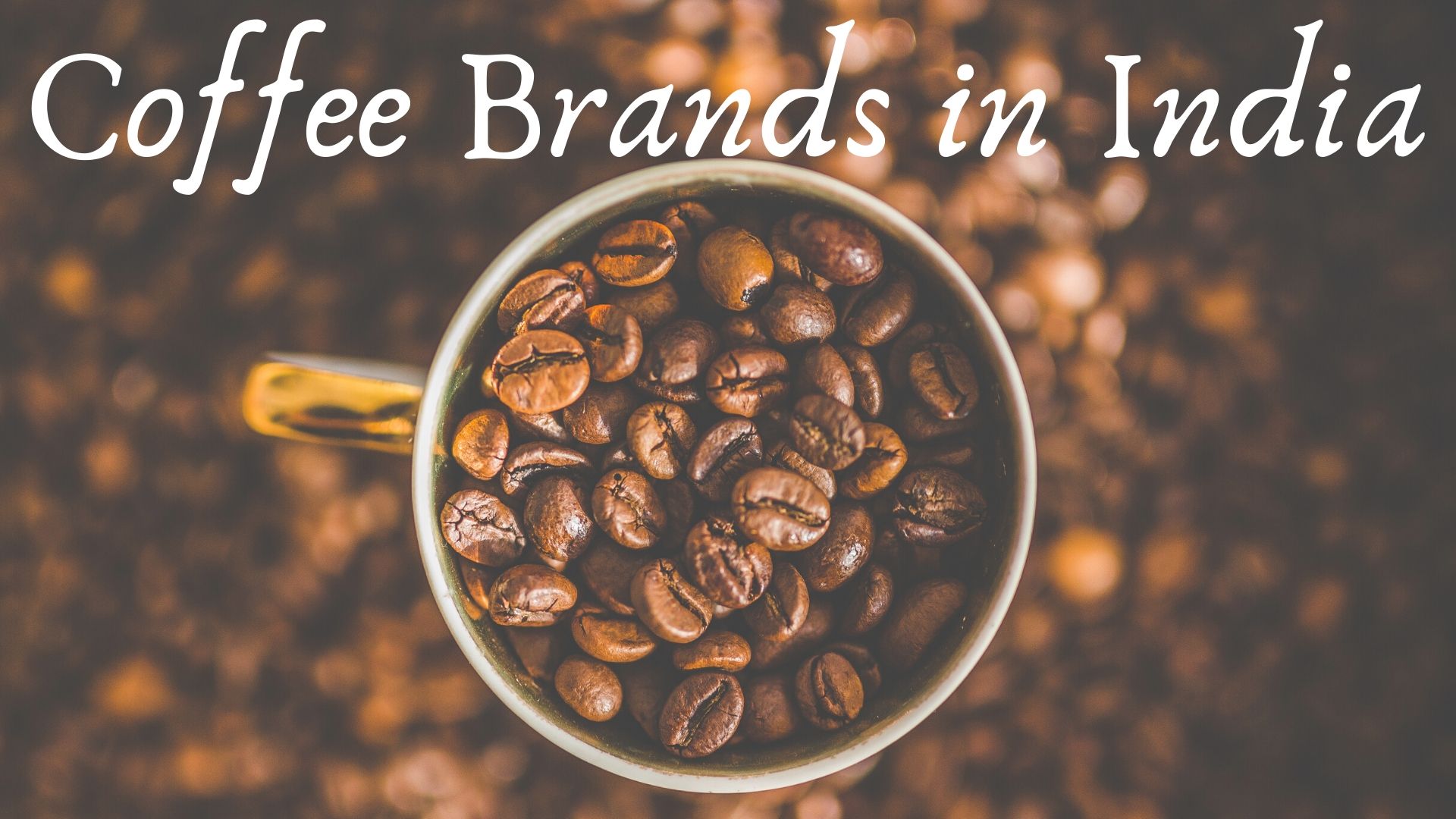 The whole world is divided into 2 major groups: Tea Lovers and Coffee Aficionados. While tea has its own popularity and unique taste, coffee has its own loyal consumer base and aroma. In recent times, Coffee has emerged to be one of the trendiest beverages in the whole world. Some drink it for its tasty and some for its effects. While the drink was originally discovered in Harar by natives of Ethiopia and Kenya, and later popularised by companies and products like Starbucks, coffee has surely made its mark among the people of the world.

The best thing about coffee is the effects that one gets after consuming it. It contains a lot of antioxidants that are really helpful for your body and mind. It also has the ability to restore your energy levels and effect is nevertheless soothing and great. This is owed to the stimulating effect that the beverage produces.

Coffee contains caffeine, which is the most popularly used psychoactive substance in the world and that is largely responsible for most of its benefits. Caffeine blocks the informational passage of the neurotransmitter adenosine and inhibits its secretion while at the same time it increases the secretion of other neurotransmitters like dopamine and norepinephrine and that gives the calming after-effects of the beverage.

In recent years, India has also seen an increase in popularity of the beverage. Owing to that popularity, many popular coffee chains have started in few cities of India like Delhi, Chandigarh and even Gurugram. Many brands of coffee have emerged.

Here are the 10 best coffee brands in India:

A brand of the famous Nestlé company, Nescafé is one of the most popular coffee brands in the country, if not the most popular. The company has dominated the Indian market for so long that a casual coffee drinker won’t even know about other companies except for Nescafé. It is known for offering good quality coffee at affordable prices.

The company offers its coffee powder through retail or online stores. The company’s commitment is to maximize the enjoyment and make it far easier to prepare a cup of coffee. The brand is committed to providing the best quality of coffee, backed by continuous innovation and experimentation. 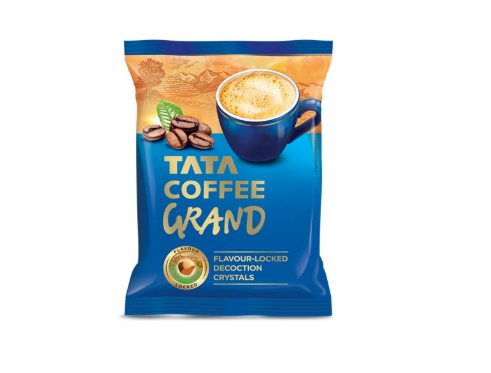 Owned by the Tata Global Beverages Group, Tata Coffee is one of the largest coffee product manufacturers around the world. With their popular instant coffee mixes, the company has surely spread its roots in the country.

The company provides quality coffee products straight from their plantations in Theni (Tamil Nadu) and Toopran (Telangana). The company is the largest integrated coffee companies in the world and owns nearly 19 large coffee estates in southern India spreading across Coorg, Chikmagalur in Karnataka to Valparai district in Tamil Nade.

The company also sells Indian origin pepper, which is usually intercropped with their coffee. The company provided numerous coffee mixes. The company is also known for its partnership with Starbucks and has many outlets within the company in 50-50 per cent partnership with the aim to develop and improve the profile of Indian grown coffee across the world through sustainable and agriculture friendly means. 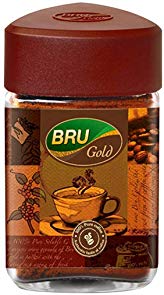 Talking about popular and known coffee brands in India and we leave bru behind, that’s certainly not going to happen. Bru is the brand of a company called Hindustan Unilever Limited which is commonly known for a lot of its products like Dove soap, Axe perfumes, Lipton tea etc.

Related: Top 10 Tea Brands in India – Which one’s the best?

Often referred to as CCD by the masses, café coffee day was started by V. G. Siddharth. The company is based in Chikmagalur and has nearly 20,000 acres of coffee estates. The company is the largest producer of prime arabica coffee beans in Asia and exports to the US, Japan and even Europe.

The company also has its own coffee house chain both across India as well as outlets in other countries and offers quality brews. The company produces everything for their stores to cut down on economic costs. The company even sells its own merchandise in the form of coffee mugs and cups. Their outlets have surely become the new go-to hangout places in India for great coffee, comfort and conversations. 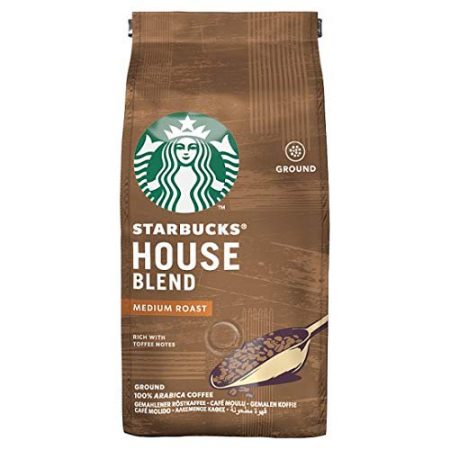 Starbuks perhaps the most famous name on the list, Starbucks or TATA-Starbucks as it was formerly known as the chain of popular brand Starbucks in India with 50 per cent investment by the Tata Global Beverages and another 50 per cent by Starbucks Corporations. Even their outlets are branded as “Starbucks-A Tata Alliance.” 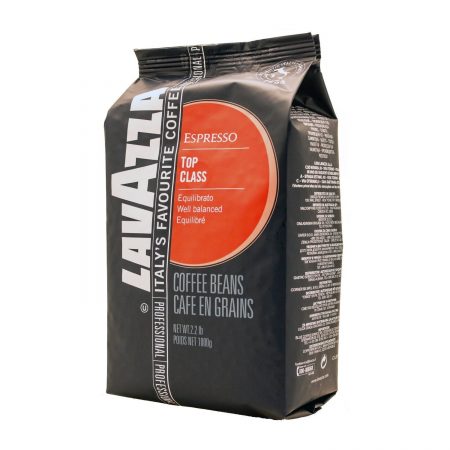 Although the company uses mostly arabica beans for their coffee, one may find that some of their coffee contains a mixture of arabica and robusta beans. With 6 manufacturing plants in the world including and presence in more than 90 countries, the coffee brand stands among the best coffee manufacturers in the world. The company is now promoting sustainable cultivation in Honduras, Peru and Columbia. 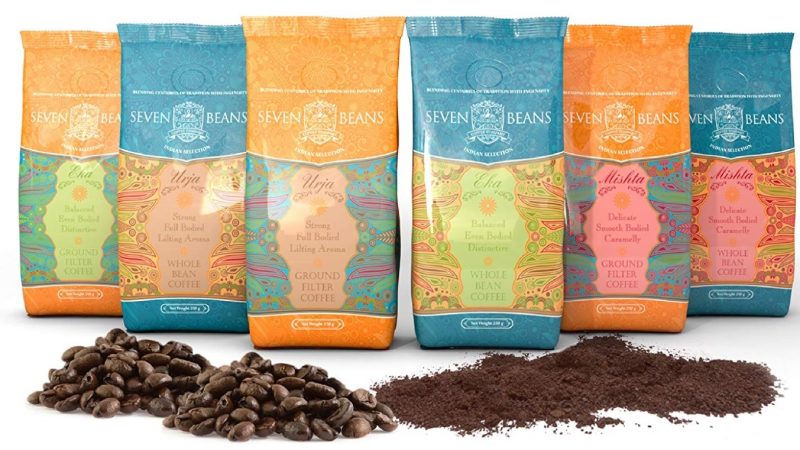 Seven Beans Coffee Company with its coffee farms in Chikmagalur, Seven Beans Coffee Company started out its café au lait journey in 2015 partnering with the Italian coffee company Caffè L’Antico. The startup has been one of the most successful startups in the category of manufacturing coffee products. The company has made its mark not only in the Indian subcontinent but also in other countries with clients from various countries across the European Union.

Started by Zino Davidoff, the company is a Swiss luxury company with its arms spread in nearly every luxury item you can think of. Fragrances, Watches, Leather Goods, Coffee. You name it, they have it. The company’s motto comes from its founder’s words, “Having a taste for quality is having a taste for life”.

As coffee was one of their founder’s great passions, the company started offering great coffee products made out of premium Arabica beans and with their quality made their mark in the industry. Their coffee is characterised by eccentric aroma and flavours that have helped them to expand beyond horizons and established them as a key player into other continents. 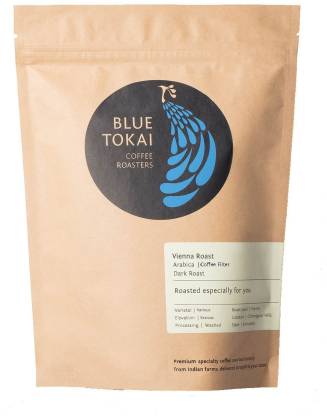 Started by Delhi based couple, Namrata Asthana and Matt Chittaranjan, Blue Tokai is one of the best and most premium brands of Coffee across the nation. The duo started their company with aspirations and hope to convert the larger social strata of India who loves drinking tea to coffee connoisseurs.

Named after the South Indian term for the tail of a peacock, Tokai, the startup was Started as a hobby by the couple which later turned into an online business and is now one of the most promising brands in India. Blue Tokai wants to empower the large coffee plantations of India and provide them with a platform to sell and market their products effectively.

Their local coffee houses offer freshly grounded, raw tasting coffee made from the premium Arabica coffee beans, that usually make their way in the exports of the country and hence not very frequently or popularly used in India. 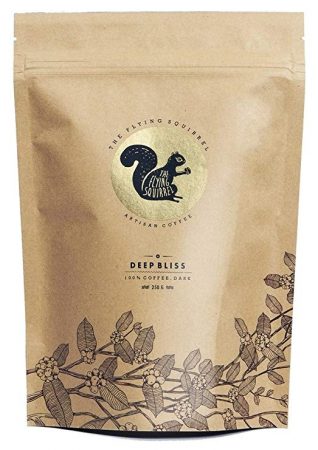 Nope, we’re not talking about any amazing animal or rodent here, though that would be amazing. Instead, we are talking about the new coffee sensation in the market named the Flying Squirrel. Founded by Ashish Dabreo, the company provides great coffee from their plantations located in Coorg, Karnataka.

The manufacturing plant as the company’s founder puts it, is “a combination of art and science”. The prime coffee beans are grown in Coorg with the utmost care and proper cultivation technologies and then roasted and packaged at Bangalore. The company was started in 2011, with a vision to find and offer the best coffee beans in India and boy, the company has proved it.

The company focuses a lot on their R&D and experimenting with coffee to provide a rich and unique experience of the beverage to the coffee lovers out there.

Coffee historically has not been a very central part of Indian culture. But, since the last few years, coffee has been catching up and taking the central stage along with Tea. Coffee has a lot of potential benefits. Apart from that, it tastes great and doesn’t really require a lot of work on your part. With the opening of new outlets and stores and India exporting coffee to other nations, It seems as India and Indians have certainly accepted the coffee as part of their lives.

The country has gone on to become one of the fastest-growing markets of coffee production and manufacturing of coffee products in the world. Till a few years back, coffee drinking was only limited to the southern part of the nation with few exceptions in the northern region, which is more prone to drinking tea.

It has only happened in the last few years that coffee drinking has become popular among the masses, especially in the middle class.  Surely India is now embracing the new ‘Hot’ beverage in town.