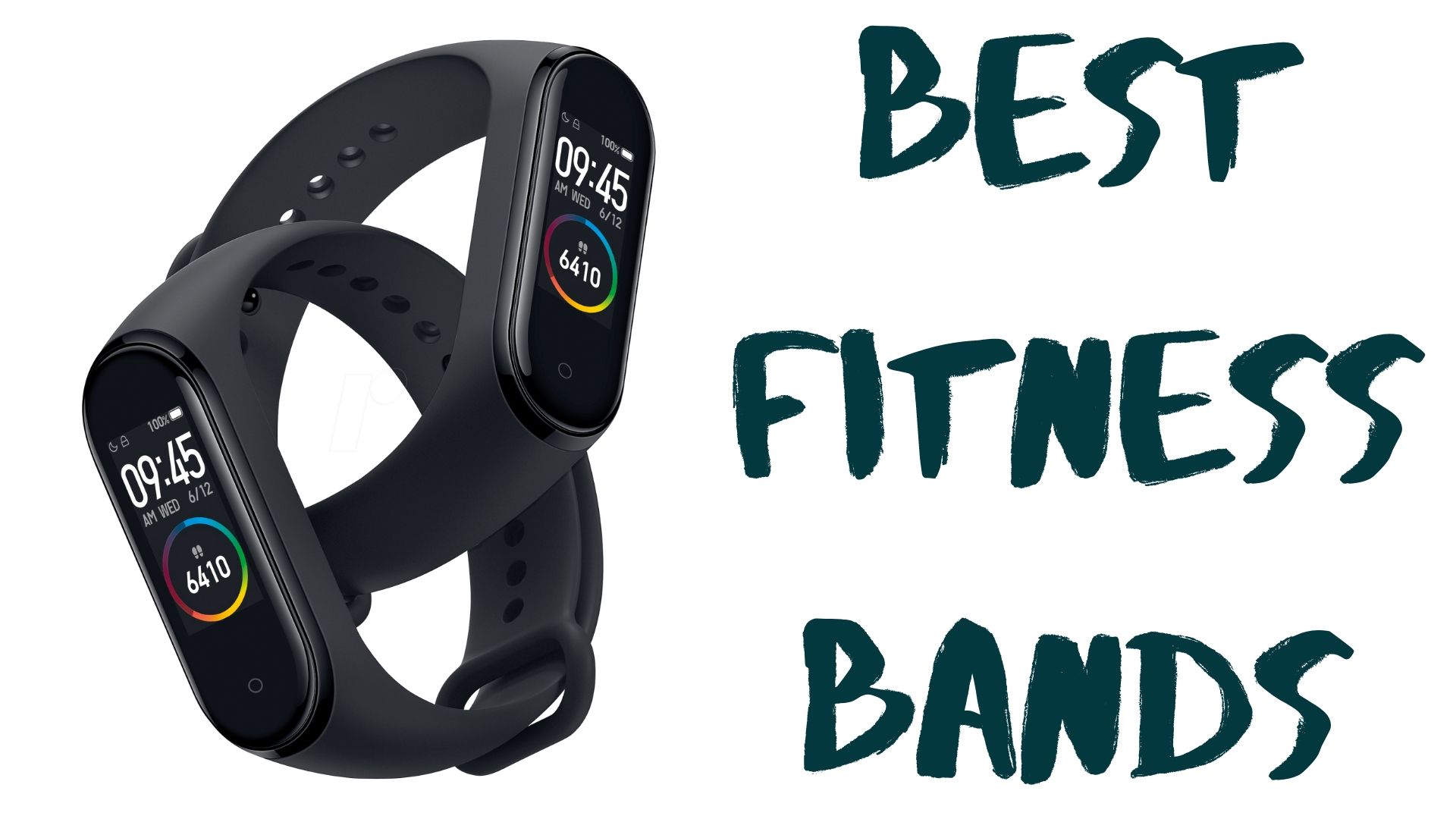 We are living in the future. From our phones, to our laptops to our TVs and now even fridges, everything is getting loaded with tech that is, no doubt, unbelievable. And as technology grows, it tries t build something for everyone. So is the case with fitness bands which have recently come into trend, and in India are still catching pace, but the market has already expanded. The tech giants today are competing to gain hold of customer’s trust in every possible department and the range of options that has opened up for buyers like us is staggering.

While all of them come with the basic features of a fitness band, fitness tracking, time, pairability with your smartphones etc, there are many that still have some shortcomings to overcome, but are nevertheless one of the best products out there. So now that we’re in 2020 and we have so much to choose from, why not treat ourselves with a new gadget?

Here is the List Of 10 Best Smart Bands to Buy In India: 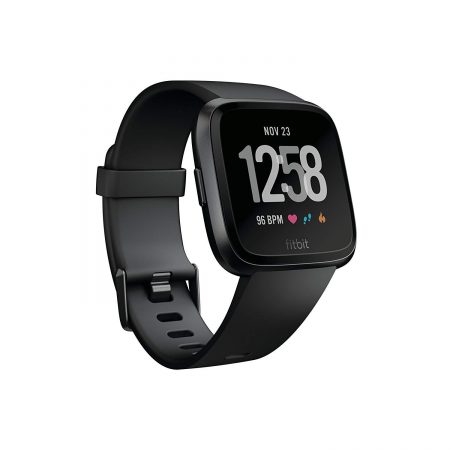 This is the one gadget that has it all. It keeps track of your health the same way you’d pay a doctor multiple times a month. Luckily, you save a little bit by investing here in this little watch with a 5 day battery and Amazon music built-in support. Although, one major drawback with most of the FitBit devices, and this one too, is that it’s tricky to remove the dial and change either that or the strap.

But, if you’ve used one of FitBit’s bands before, it won’t be a hassle for you. So go along running and doing all kinds of stuff alongside you want because FitBit Versa won’t let you down. 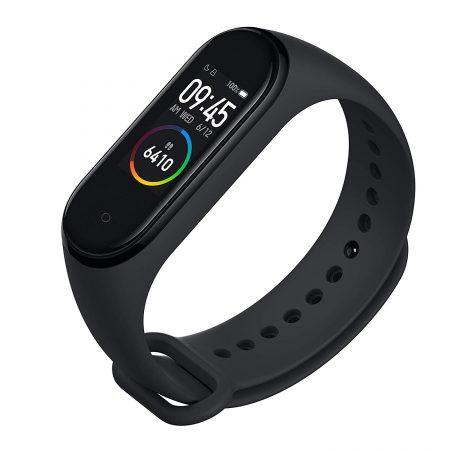 Yes, I know what your first thought will be. How is Xiaomi’s tracker faring so well right? With company’s bad reputation for fitness trackers which also turn out to be not so good looking and just pretty cheap, it is indeed hard to pick this one up but at its price point, it is literally unbeatable.

To start with, the company boasts of a 20-days battery backup that puts it in lead, but if that wasn’t enough, Xiaomi layered it with increased customizability bringing a little bit of subtleness in the design by making a broader, rather more elegant dial for the band. It’s fitness tracker has improved significantly and we can only hope better from a band that’s winning the world over. 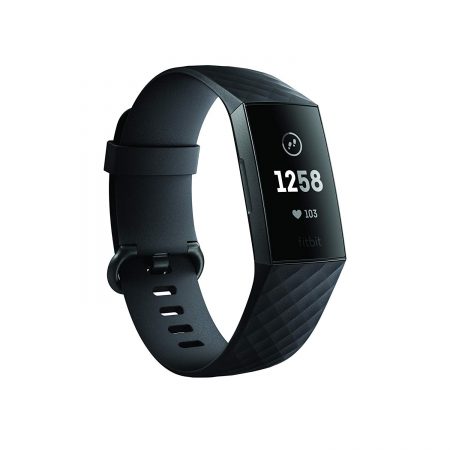 The third place goes to FitBit again. The company does really focus on fitness bands only and it shows with the variety of products they have in the market right now for every price group. While the Charge 3 lacks GPS, there’s not a lot that you can fret about with this one.

A 7-day battery backup, and an improved design resembling that of a watch is a welcome change by FitBit considering the history of its models to have…not so comfortable or stylish straps. But Charge 3 fails to disappoint as it is snappy, responsive and keeps you up to date with your health and other day-to-day tasks, once connected to your phone. 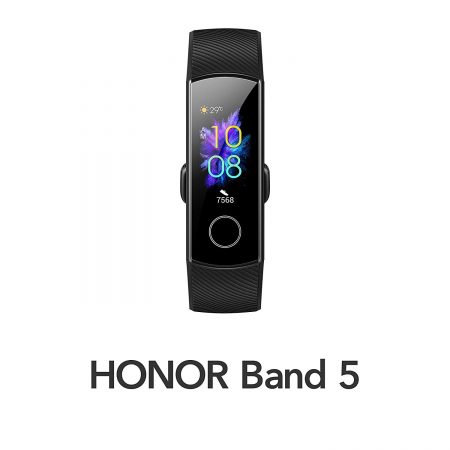 Honor started to gain some ground in the smartphone market after releasing Honor 9 Lite. And ever since, the company has delivered products that are unmatched in some sense at least. Where the company usually gets beaten up is targeting the right price group which is exactly what worked with its bestselling phone too. And this is one hit they missed here.

Looking at it once, there is nothing bad that I can say about the Band 5 but fitness bands cannot be all glitter and no gold. Honor’s list of features and customizability tricks put it ahead of the rest along with ‘SPo2 monitor’ tracking oxygen in your blood flow but on the basis of all these features lies the fitness tracking app, which is where Honor failed to impress.

It’s one of the better looking bands out there for sure, and if you can afford a slightly subpar performance in exchange of looks, you should not hesitate to buy it. 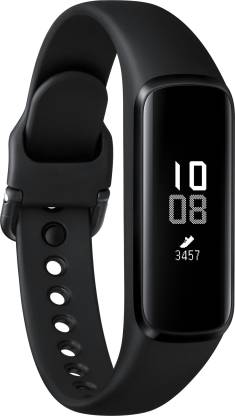 Samsung has carved a name for itself almost everywhere in the world of electronics and it doesn’t fail to do the same here. If you’re someone not much concerned about the price tag to a band but about how good it as an activity tracker then look no further a Galaxy Fit comes equipped with 50m water resistance and 90+ activities to choose from.

And Samsung’s seamless integration of all your fitness related data to your phone available for your access is commendable, without a doubt. There is little to none to fare against this gadget. 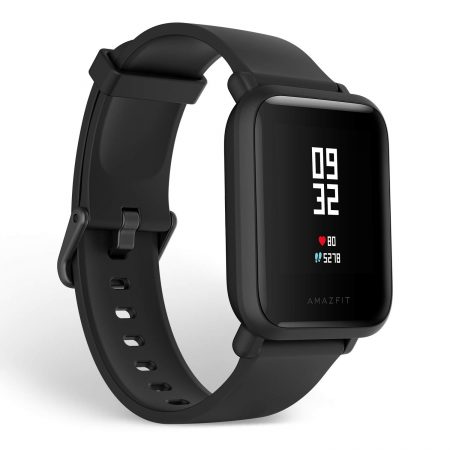 At a decent price range, this fitness band is more of a smart watch but it has more fitness oriented features and its own software, so it’s safe to say it is indeed a fitness band. It’s elegant, and looks pretty much like the Apple Watch. But it’s price to spec comparison is not at all bad.

The companion app is exceptional and it’s lightweight so, something less to worry about right there, but the band’s own UI might seem a little underwhelming to some hardcore users. 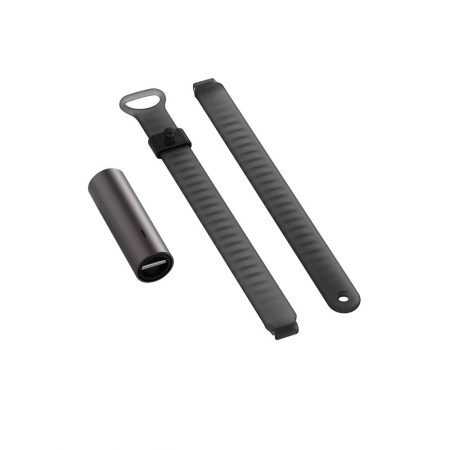 This deserves a place in the ‘Top 10’ just for it’s simplicity while every other contender in our list is trying to place everything on our wrists. It doesn’t have a display reversing the whole world circling around the fitness bands. Don’t worry though, it is still an excellent tracker.

Moreover the lack of display puts it in a huge lead as with a full charge it can even deliver 6 months of battery life without any hassle. So let your phone do everything while you roam around without worrying about your precious band all the time. 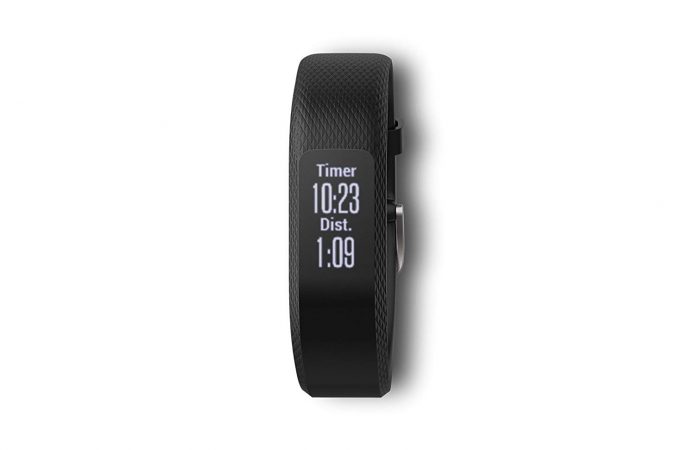 Shelling out more pennies always buys you a better companion as far as technology is concerned and so is the case with Garmin’s new fitness band which, very sadly, dropped the GPS feature, but it still puts it on the 8th place, so it deserves a lot of recognition.

Although, if you’re just someone who jogs or walks more than exercising than you should probably skip ahead because Vivosmart is oriented towards the gym-goers and its features, along with its design is centered around them. 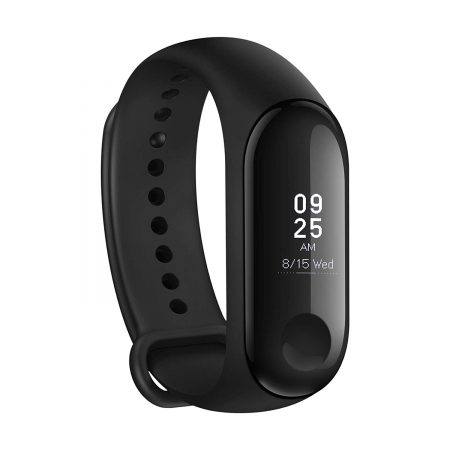 A yesteryear gadget but one with tremendous amount of potential, Xiaomi’s Mi Band 3 is a little champ that although did not impress with its design but it really did seem like Xiaomi put thought in creating this band as it serves all of the basic purposes and has little to no connection issues.

The data is still not very dependable but at a price point lower than that of it successor and with its amazing features and long battery life, it s definitely one of the better fitness bands out there. 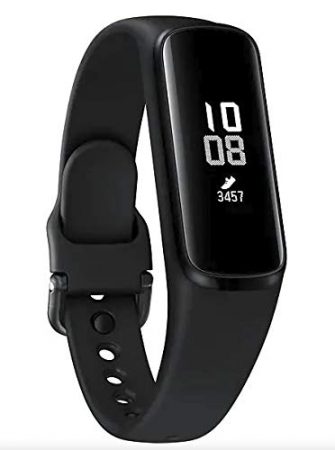 Our last candidate of the list is in no way less powerful than any of the beasts above. If anything it just continues to show Samsung’s unparalleled dominance over the market where it does have something for everyone. This entry by Samsung deserves a special recognition because it completely covers the basics, with ease.

It leaves nothing to worry about but if you’re a fitness freak and are someone looking for more activity styles to choose from, this is not your cup of tea. This band is for someone who wants the dependability of Samsung on a budget.

Do You Really Need a Tablet? – Should...