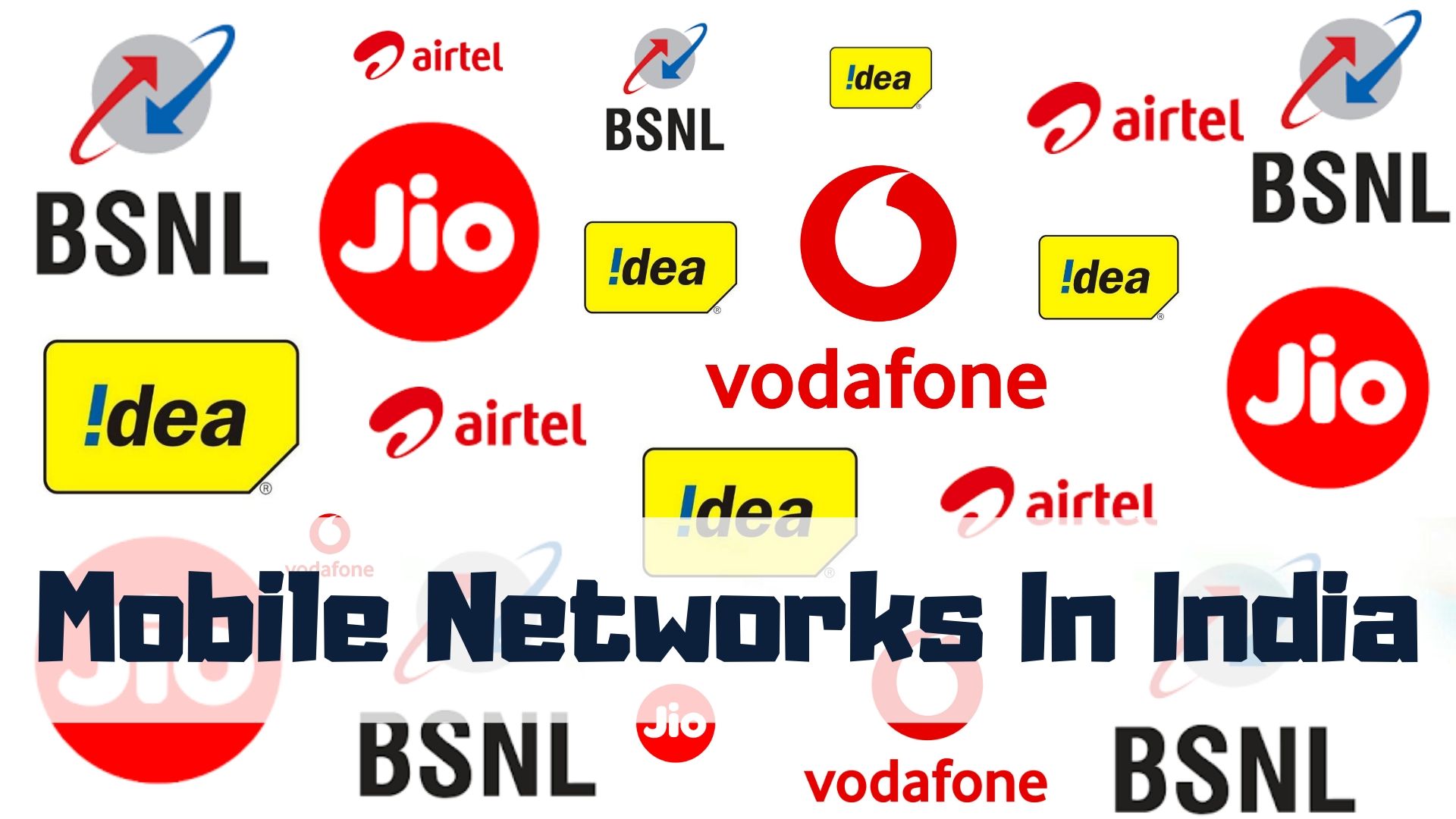 Mobiles or smart phones have become an integral part of our lives. These mean everything to us. It is a fact that mobile phones have a lot of features to offer which makes them an ideal instrument to be used daily. In the early days, when we used to live far from our homes or relatives, we had to write letters to them to contact them. And the worst fact was that we had to wait for long for the letter to teach them and again to receive their letter.

So it can be said that the system of sending and receiving letters was a long and wait less process. And with the advancement of technology, the invention of mobiles phones was made. And surely this was a big change in our lives. Mobile phones did manage to bring a lot of changes to the lifestyle of people.

There was no more the wait to contact with others because by using the phones, we just need to dial the numbers and talk to them directly. Then came the Internet which basically means International Networking. So now with the help of internet most of the things like chatting, marketing etc. could be done. So, how do we get this internet to fulfil our demands?

This internet was provided by the networking companies. They set up networking towers all around the country and these you tweets were the providers of the networking waves. And these waves are captured in the small cards called SIM card or Subscriber Identification Module cards, which are then inserted inside the phones and used.

So it can be rightly said that mobiles and mobile networks are one of the most important things required in our day-to-day lives. Now the question is that with a lot of networking companies selling their SIM cards, which is the best one to go for? Which is the network that provides good call quality, Internet service and data free charges? So let us look at some of the top mobile network service providers in India.

Here is the List of Top Mobile Networks In India:

Airtel is the oldest and perhaps the most trusted network provider in India. It is also known as Bharti Airtel and is an Indian Telecommunication Service provider working across 18 countries including South Asia and Africa.

It is currently the third largest mobile network operator in India and second largest in the world with almost 411.42 million users and counting.

It was founded on 7th July 1995 by Sunil Bharti Mittal and the headquarters is situated in New Delhi. It is one of the chief provider of Fixed Line Telephone, Broadband, Mobile network, Satellite Television, Digital Television etc. Airtel is considered as the Pioneer of mobile networking in India and is trusted by most of the users because of the services it provides.

There isn’t any person not aware about Jio. Reliance Jio entered the telecommunications market just like a storm and surpassed all the competitors within a short time frame. Jio is the product of Reliance Networking company and was established on 15th February 2007. It was launched as a beta project on 27th December 2015 and was officially made available on 5th September 2016.

And the rest is nothing but history. According to reports, Jio is the largest mobile network operator in India and is the third largest operator in the world with approximately 369.93 million subscribers and counting. Jio is being used mainly because of the data and call services it offers at a very low price. And with the release of the LYF Jio phone, the seeking became double. 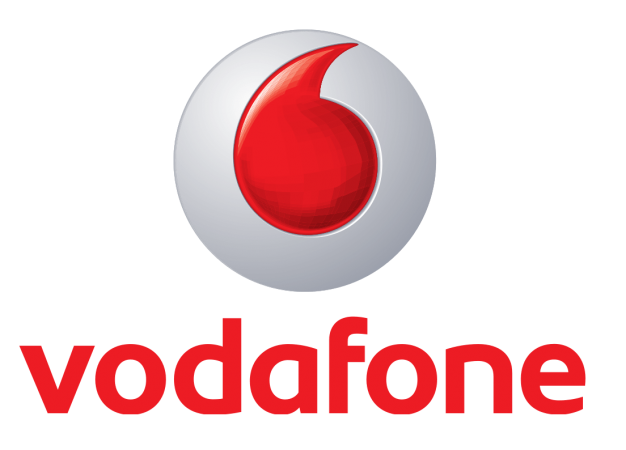 Vodafone is a British multinational Telecommunication company predominantly operating in Asia, Europe, Africa and Oceania. The name Vodafone comes from Voice Data Fone which reflects the provision of voice and data services for a mobile phone. It was stated back on 16th September 1991 and is ranked 4th most used network worldwide with around 313 million active customers.

It is a trusted expert in providing Fixed line telephone, mobile network, Broadband, Digital and Internet television etc. and has a lot of subsidiaries all around Asia, Africa, Oceania and Europe. It has been in the telecom sector for about 28 years now and there isn’t any doubt that it is one of the most trusted networks. 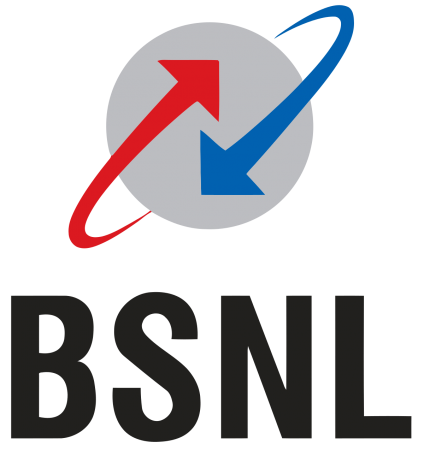 If you have been living in this world for a long time now, then there isn’t any chance that you don’t know about BSNL. BSNL has been the provider of networking services from the day most of us weren’t born! BSNL basically stands for Bharat Sanchar Nigam Limited, which in English means Indian Communications Corporation Limited. 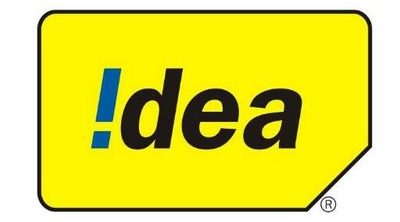 Idea, which is also called Vodafone Idea is an Indian telecom operator which has its headquarters in Mumbai. Idea provides 2G, 3G and 4G VoLTE services and works as a combination of two brands – Vodafone and Idea.

Idea is the second largest mobile Telecommunication network company in India with 336.26 million active customers and is the fourth largest in the world.

On 31st August 2018, Vodafone India merged with Idea Cellular and was renamed as Vodafone Idea Limited and the merged entity users both Idea and Vodafone as networking companies.

So these were five of the best mobile network providers in India. And if we come to the answer of the question about the best one, the only answer I think will be dependent on the user.

Every user has his own needs and wants and hence any provider he’s satisfied with is the best!