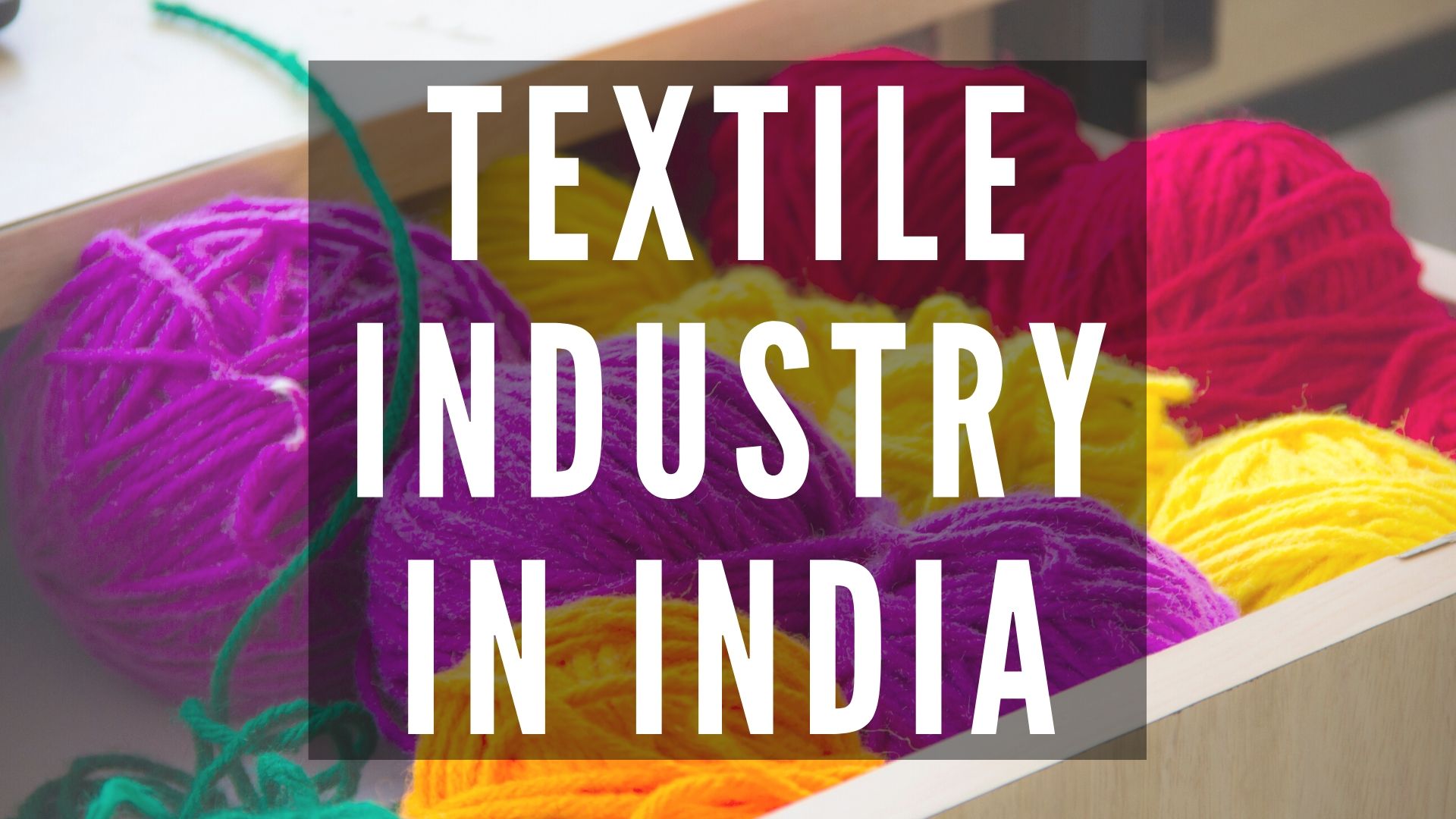 India has been a leading producer of fibers for as far as one can remember With an annual turnover of US$ 39.2 billion, the textile industry stands way ahead of its game, what with the innumerable companies set up across the nation that deal with exports in both domestic and foreign markets.

Here is the list of Top Textile Companies In India: 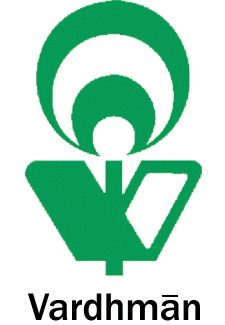 Initially set up in the year 1965 by Mr. SP Oswal, this company has been in the market for over 50 years now, and has been steadily escalating in both sales and status ever since. Based in Ludhiana, Punjab, this company is involved in the manufacturing and trading of sewing thread, yarn, processed fabric, acrylic fabric, etc.

With an annual revenue of Rs 6,706 Crores and a manpower of over 22939 employees, the company now has marked its presence in more than 70 countries across the world, and stands as an epitome of business growth and brand name establishment.

Founded in the year 1879, Bombay Dyeing is a flagship company of the renowned Wadia Group. Initially set up “as a small operation of Indian spun cotton yarn dip dyed by hand”, this company has quickly managed to grow into a multi-million dollar company known far and wide for its fine bed linen, towels, furnishings, etc.

With an annual turnover of Rs 4,469 crores, the company clearly contributes a lot to the national GDP.

Established initially as a vision of three far-sighted young men, Rupa and Company Ltd. now holds the baton for the country’s top producer of Knitwear, ranging from casual to inner wear, and everything in between.

A leading player in not just the domestic but also the foreign markets, the company presents an annual turnover of Rs 1,126 crores, with millions of satisfied and loyal consumer base in their wake. 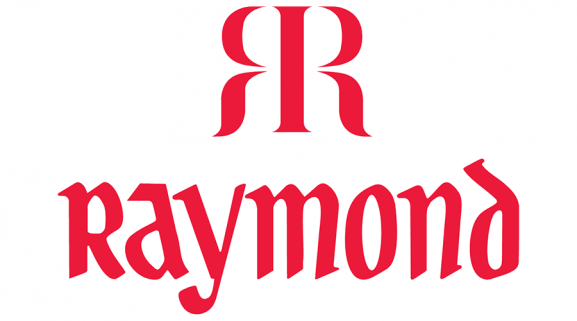 Best known for its flashy televised advertisements-featuring smart and desirable young men-and the fancy stores established across the nation, this company, initialized in 1925, clearly new in the game has fast emerged from a basic textile company to a world renowned business conglomerate.

However, textile and apparel sector is not all they’ve got up their sleeve. The company has expanded its reach to other diverse segments like Phrophylactics in the global market.

Known as the producer of the ‘finest fabric in the world’, Raymond Ltd. is the proud owner of over 1100 stores spread across the nation, with an annual turnover of Rs. 6,767 crores. 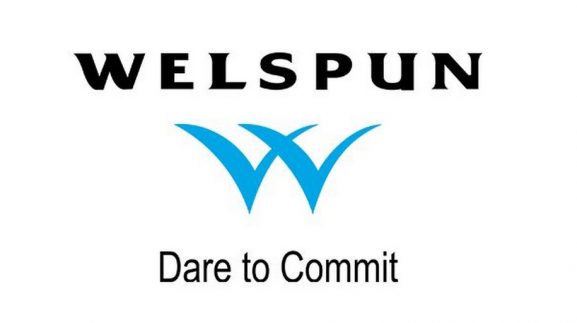 Being the second largest producer of Terry Towels, the company claims to be “an amalgamation of expertise, resources, opportunities and engineering excellence.”

Established as a part of the billion-dollar Welspun Group, the company has risen to the status of the World Leader in the manufacturing of home textiles, known to be the proud supplier of 17 out of 30 top Global Retailers.

With an annual revenue of Rs 6,828 crores and a manpower of 22,194 permanent employees, the company manufactures quality products benchmarked to meet international quality expectations year after year.

A flagship company of the billion-dollar worth global business conglomerate, Trident group, this textile company, headquartered in Ludhiana, Punjab, was established in the year 1990, and, just a few years into the game, has managed to rise to the position of one of the leading textile companies of India.

Best known for the manufacturing of home textiles with a considerably strong market share, the company has a market capacity of Rs 2,979 crores, with manufacturing facilities located in different parts of Punjab and Madhya Pradesh.

Known to have the official license for the manufacturing, distribution and marketing of world-famous US-based Jocky International Inc., in Sri Lanka, UAE, Nepal, Bangladesh and India, the company has also recently undertaken the marketing and manufacturing of Speedo products in the country.

With successful and fully functional Brand Outlets (approximately 385) across the nation, the brand has seen some major footfalls in the marketing of innerwear, sportswear and athletic wear for men, women and children of all age groups.

With an annual turnover of Rs 20,243 crores, the company is helping reinforce the legacy of these global business conglomerates, also taking up the pioneering of these products.

The largest among the top 10 textile companies in India, the total fabric produced by the company till date is said to be able to go around the earth 6 times over. With the company’s headquarters set up in the state of Gujarat, India, it is known to sell 2 apparels in India every second.

If that isn’t a clear example of the product demand and consumer loyalty towards the brand, we don’t know what is. An epitome of fire protection fabric producer, the brand owns over 22 environmental solution patents, which is the largest out of all textile companies in India.

A subsidiary flagship of the billion-dollar Aaditya Birla Group, this company is steadily rising in quality and status in the global and domestic marketplace.

Founded in the year 1948 in the Indian city of Mumbai, Maharashtra, this company holds the baton for being the largest producer of ‘Viscose Staple Fiber’ that is in high demand in the foreign market.

Exporting now to over 30 countries across the globe, this company is known for the wide variety of high quality fabrics associated with it.

The brand has an annual turnover of Rs 21,118 crores, which is only increasing with time, and contributes a significant amount to both charity and the Indian GDP.

Famous for the manufacturing, distribution and retailing of first class home textile products, the company has risen to the status of a leading global business conglomerate.

With regard to manufacturing, the company has set up numerous factories across the nation for the quality production of drapes, upholstery, bed linen and other home furnishing products.

With an efficient team of over 5000 well trained individuals and a vision to maintain the best-in-class manufacturing process and a super-efficient supply chain set up across North America, Asia and Europe, this company carries out the most prestigious distribution and retailing of its kind.

Set up in the year 1985, Himatsingka Seide Ltd. has created a loyal consumer base and a market capacity of Rs 1,403 crores already, a number that is projected to grow with time.

This company has been in the market for over 25 years now, and has managed to create a name for itself in the spheres of the manufacturing and spinning of 100% cotton yarn, and other knitted fabrics.

With headquarters in Rajasthan, India, the company was founded in the year 1992, as a prompt response to the contemporary requirement for good quality textile industries to boost the economy at the time, and quickly managed to overtake many others who were in the game since way before this brand.

Carefully located near the source of the raw material and skilled labor required to do this job, the brand has a market capacity of Rs 287 crores and a diverse manpower.

So these were the companies and brands that have managed to up their game in a reasonably short period of time (at least that was the case for the majority of these companies) and have helped make India the second largest producer and exporter of textiles across major continents across the world.

While many other companies are fast emerging, and are tentatively projected to overtake the success of these pre-existing companies in the near future, the ball is in their court as of now.