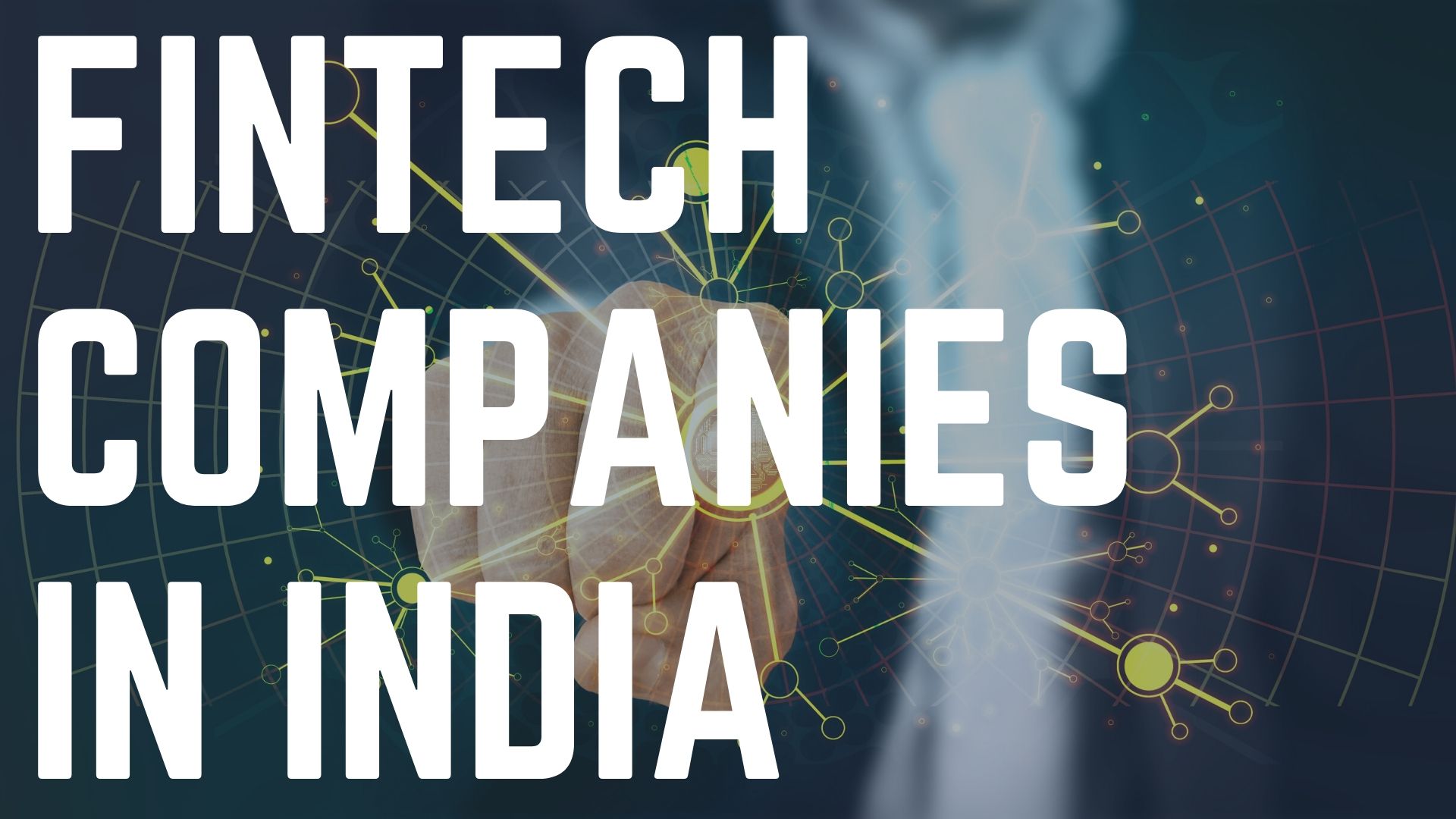 As the world today goes online, it leaves none behind. When in 1869, Darwin gave the world its ultimate motto- ‘survival of the fittest’, little did he know that it shall be the most relevant phrase even in the finance and tech world of the 21st century.

Facing newer challenges every day, fintech is soon emerging as a strong suitor in the race of the online vs. offline.

Originally ‘financial Technology’, Fintech makes almost all areas of finance, digitally available. From mobile payment apps, insurance providers to cryptocurrency, all that is available online today (in finance) is a part of fintech.

For a country like India that is thrust under the weight of its rural debt, fintech changes the game altogether as was seen through the government’s ‘Digital India’ Campaign.

Thus, when our world lies on the brink of massive changes, we evaluate the top 10 fintech companies in India at the moment that are leaving their footprint in the online world.

Note: The order of the companies does not indicate the rank in any way.

Here is the List of Top 10 Fintech Startups In India:

Started in the August of 2010 by Vijay Shekhar Sharma, a humble boy from Aligarh lacking English proficiency, PayTm has soon turned in him into India’s most trusted finance man.

Being the first Indian Payments app to cross a 100 million downloads, PayTM was propelled to the heights of its success during demonetisation led by the Indian government in 2016. Today, PayTM has forayed into almost every major line of ecommerce, from PayTm wallet and mall to PayTm Gold and credit cards, leaving nothing behind.

Valued at $10 billion as of January 2018, this payments giant is already outbiding all his peers.

Being the first payments app built on UPI , this app prides itself on being an innovator. Adding almost a million merchants every single month, PhonePe is growing every day.

Running with the philosophy of its founders, the app believes itself to be a ‘techfin’ company rather than ‘Fintech’, i.e it is building technology with a view to transforming financial services as opposed to fintech which uses technology to manufacture financial products.

With ‘PhonePe Switch’ , the app has cleverly integrated multiple micro apps on its platform giving users a unified login and payments experience. Some of the prominent partners of PhonePe are Red bus, Ola and Goibibo.

Thus, with all its virtues, PhonePe is proving to be one of the major competitors to PayTm in the Fintech world, waiting on it’s feet to steal the crown for itself any day.

Free Charge took the fintech world by storm when it proved to be an ecosystem of cashless financial transactions in itself, allowing its customers to pay their bills, invest in mutual funds and get credit all at once.

Challenging the brick and mortar banks head on, free charge has accumulated a huge funding of $177.6 million till 2017.

Started as a humble venture by Kunal Shah and Sandeep Tandon, it recently joined hands with Safe Gold to form ‘Digital Gold’ that enables customers to easily buy gold online without any hassles. It also allows them to determine the value they want to invest, as economically as Re 1.

This app was not only the nascent of a new cashless venture aimed at areas with poor connectivity but also a love story of its founders, Bipin Preet Singh and Upasana Taku, who are happily married today and running MobiKwik together.

With a skyrocketing increase of 400 percent in its consumer base during the demonetisation of November 2016, MobiKwik has expanded internationally today. In the last year, it ventured into multiple sectors of financial services such as loans, investment advice and insurance.

The firm, which claims to have grown its revenue by 100% in the last two years, expects to be profitable by this year, a feat almost impossible to achieve in the mobile wallet industry.

Started in 2008, policy bazaar was initially an insurance comparison website that provided its users, transparency—a luxury in the insurance market at the time. Today, it has moved to an insurance selling operation which claims to process nearly 25% of the country’s life insurance and 7% of its health insurance.

Becoming India’s largest insurance aggregator, Paisa Bazaar has expanded operations in the UAE. Tencent Holdings Ltd recently acquired a 10% stake in the company for $150 million, valuing the company at an enormous amount of $1.5 billion.

Et money is an app, targeting new age Indians, that helps users to track their spending and invest surplus funds into productive financial assets. In a short span of time, it became the largest app based investing platform in terms of monthly SIPs, AUM and new investors added per month.

With over 5 million users, it proves to be a strong competitor to policy bazaar. The Times group is a key investor in the app, which aims to allow users to control all their financial needs on a single platform. 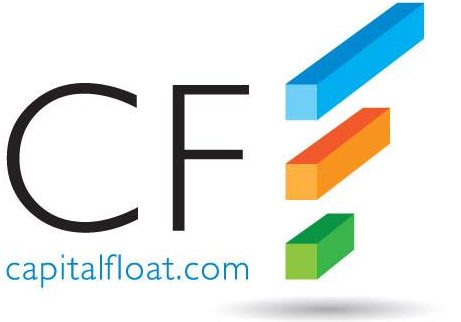 Backed up by many of the giants such as Amazon, Sequoia Capital India, Ribbit Partners and SAIF partners, this non-banking finance company, aims to bridge the current credit gap in the market for small enterprises with flexible credit products.

Spread across 300 cities, it claims to have distributed $1.2 billion in loans. The company has also recently partnered with Japanese Financial Services provider Credit Siason.

LENDINGKART aims to make working capital finance available at the fingertips of entrepreneurs, so that they can focus on business instead of worrying about the gaps in their cash-flows.

Backed up by a strong technological base, which requires few documents, it is collateral free, providing instant loans to small and medium sized enterprises. Till date, it has disbursed 76,000+ loans across all 29 states and union territories of the nation.

Being backed by prominent international investors such as Fullerton Financial Holding, Saama Capital, Mayfield India, Bertelsmann, Darrin Capital Management, Sistema Asia, India Quotient and others, it has been successful in raising around Rs. 983 crores of equity till date.

A digital marketplace for loans and credit cards, Paisa Bazaar claims to be the only independent online player in the country to disburse loans over Rs 10,000 crore on an annualized basis.

Helping users compare and contrast across different categories of loans, savings accounts and mutual funds, the company works with over 90 partners that include India`s leading banks, NBFCs and mutual fund houses with operations that span over 250 cities and offer more than 200 financial products.

The prime customers of Paisa Bazaar are salaried prime customers, who have an in-hand monthly income of over Rs 25,000, which mostly comprises of a young population. It recently witnessed a surge of popularity in tier II and III cities, giving it a huge customer base. 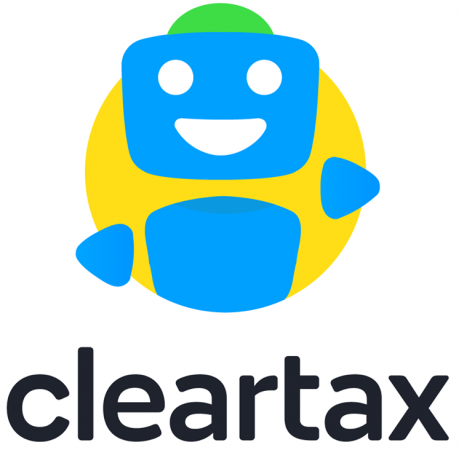 Started as a platform to demystify Income Tax filing for the average Indian, Clear Tax is today the largest tax filing platform in India with more than 20 Lakh returns filed.

With more than 20,000 financial experts, Clear Tax banked upon the introduction of GST by the Indian Government by building a software that simplifies the entire process. The product quickly became the largest GST solution in India with 80,000+ businesses adopting it and 8% of India’s GST returns being filed through it.

Recently, the company also launched a mutual funds investing platform, where users can invest and do tax savings besides tax filing. A unique, easy and new concept, Clear Tax is surely a venture to look out for.

Each and every one of these companies has shown great potential over the last few years, the only question is, who is the fittest to survive?