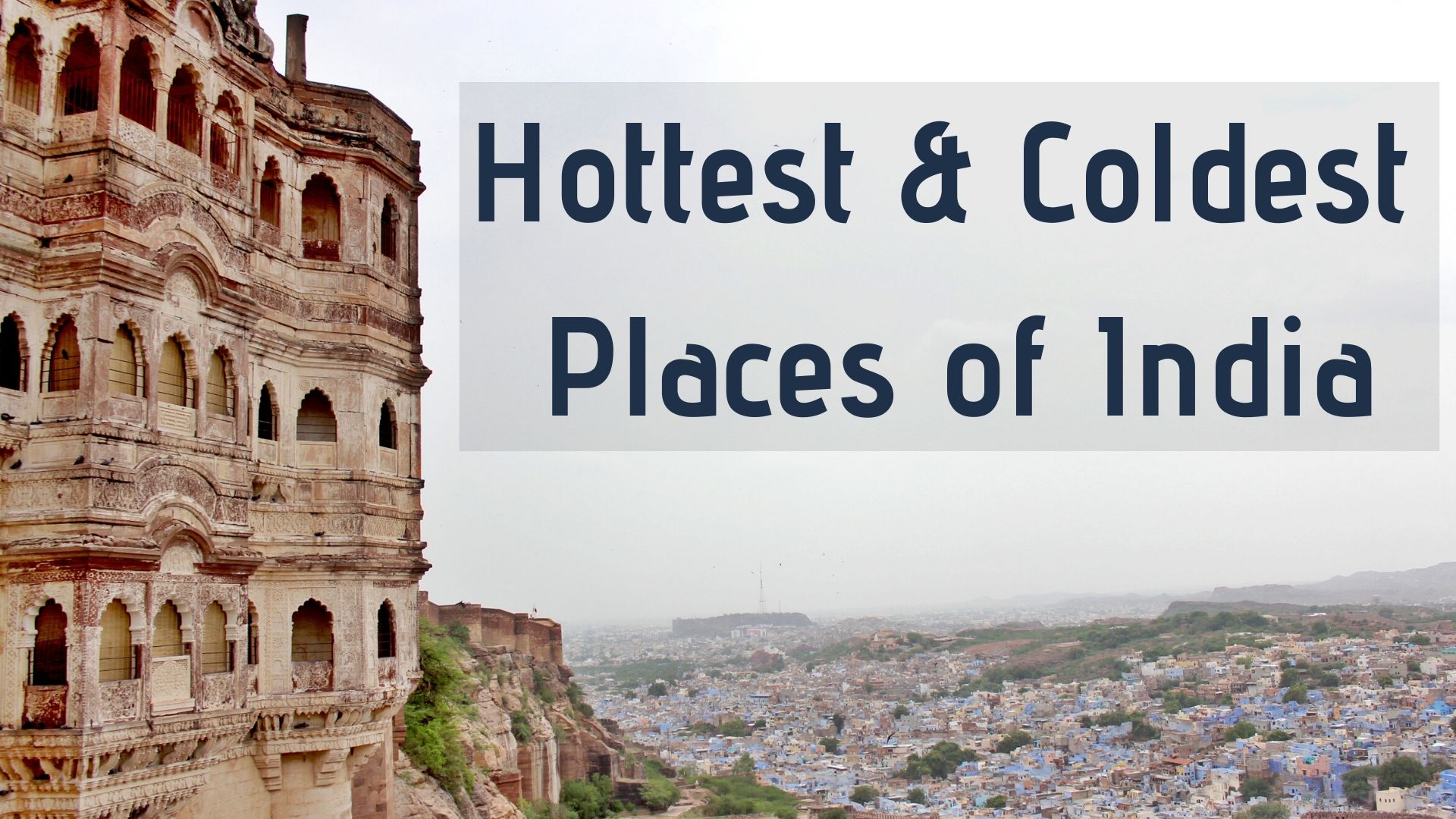 India is a land of diversity and that diversity is reflected in its culture, tradition, food and even climate across all the states. Some of those states are prone to extreme weather conditions while some of the places experience no change at all throughout the whole year. Now that is one of the chief characteristics of India and why India has emerged to be the darling to tourists and visitors from around the globe.

India has a tropical climate that is it is near the tropics and experience all sorts of climate usually attributed by warm temperatures in the summer and cold winds in winter. Though the temperatures are not usually extremes. Some places like Mayswnram and Cherrapunji experience rains throughout the year while places like Kota and Jaipur record no to minimal rainfall throughout the whole year. These extremes in climate influence life to a great extent. Climatic conditions offer a wide variety of food tastes, cultures, and experiences across the nation.

It’s the holiday season and India, from a global perspective is one of the most important and famous places around the globe. People from across the globe visit India for relaxing and taking their time off of their busy schedules. Similarly, people from various parts of the country travel in search of comfort or just to simply escape their hectic lives and extreme weather of their states.

What follows is our list for wanderlust friends out there. We have compiled 10 hottest and coldest places in India. Each of these places has a unique identity and culture and one must definitely visit them in their lifetimes.

Here are the list of Hottest & Coldest Places In India:

Here is the list of Top 10 Hottest Place of India: 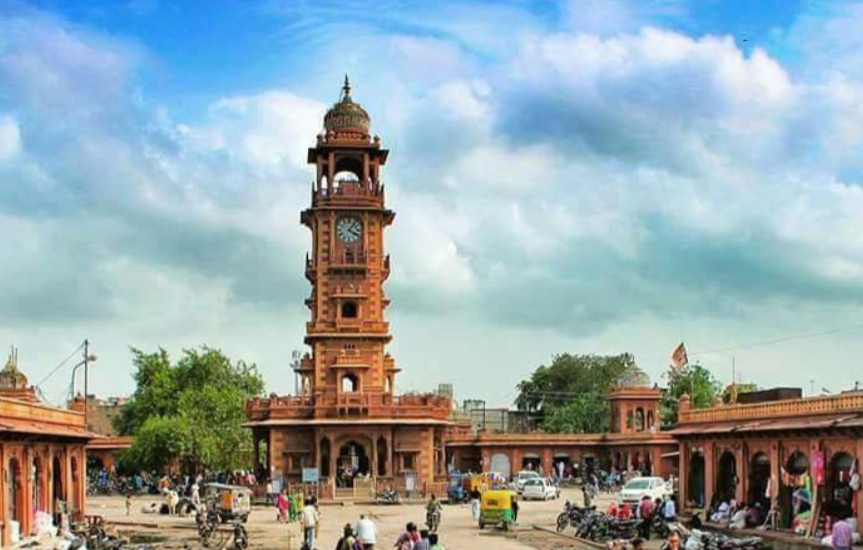 Located in Rajasthan, Palodhi is the hottest place in India. India recorded its highest-ever temperature in town of Palodhi of 51-degree centigrade.

The place is known for its distinct Rajasthani culture, spicy food and colourful costumes. Palodhi is its essence is a true reflection of Rajasthan’s culture and tradition. 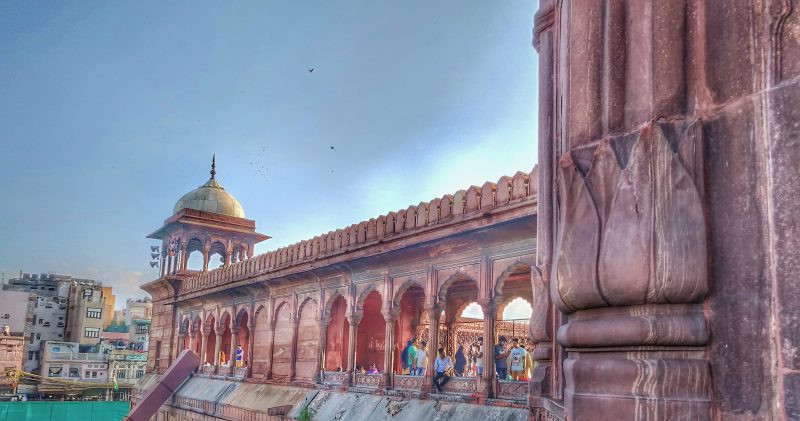 Delhi used to be known for its rich heritage and reflection of all the ruling dynasties. With its spectacular monuments and unique places, Delhi also called the National Capital Region is a beautiful place.

But recently it has also come to be known as one of the hottest places in India. People from colder parts of the country often come to Delhi in search of the summer sun. 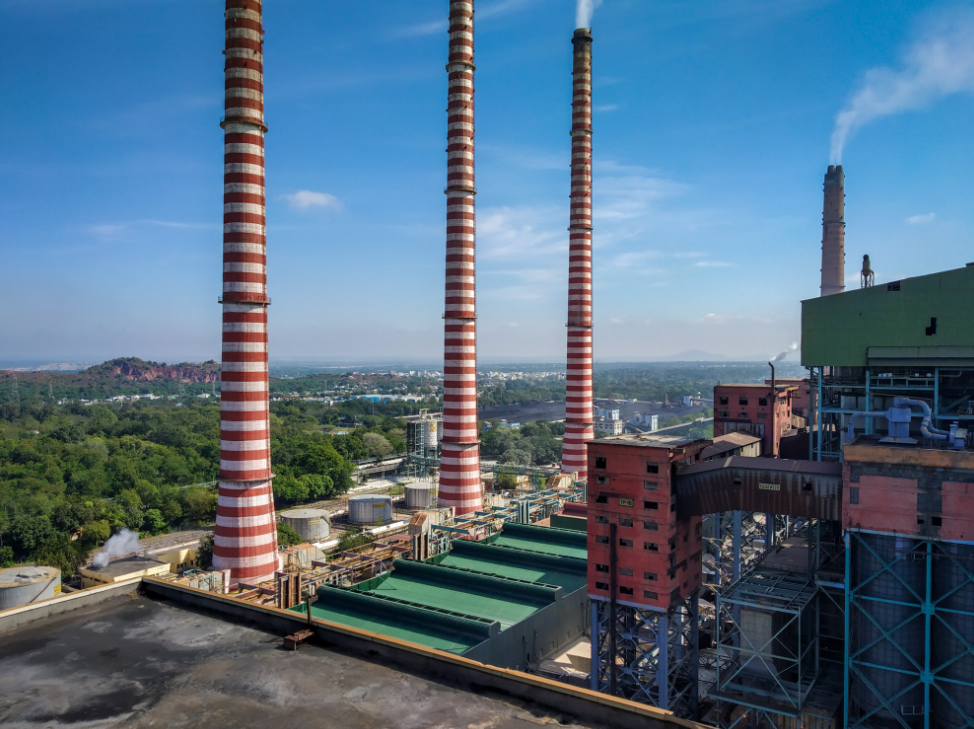 Located in the new-formed state of Telangana and situated on the banks of the river Godavari, Ramagundam is one of the most high-temperature areas of the country.

The summers are extremely hot and sometimes the mercury goes above 45 degrees in the season. The highest recorded temperature is around 47.5 degrees Celsius. 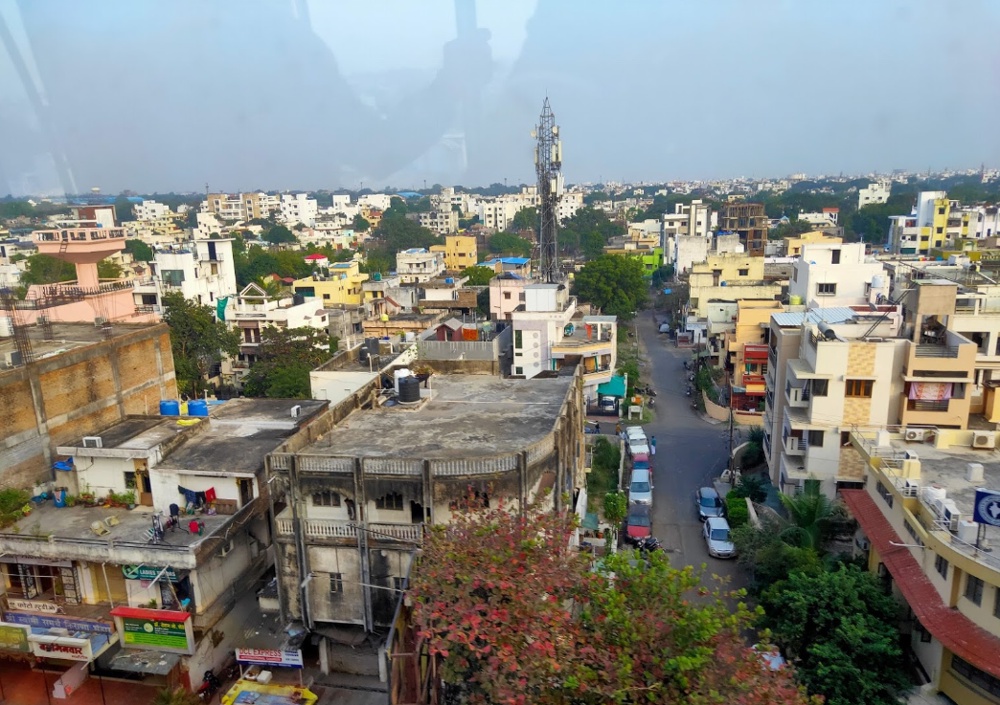 Recently, Nagpur has also made its place among the hottest places in India. The maximum temperature during summers is recorded to be 47.8 degrees which are really hot.

It can also be owed to increasing global warming or pollution but whatever the reason may be, that has made Nagpur one of the hottest places in India.

Famous for its Petha and The beautiful Taj Mahal, Agra is one of the most beautiful cities of India. Even after being on the banks of the river Yamuna, Agra has been known to be one of the hottest places around India.

This may be attributed to its close proximity to Delhi or maybe due to the increasing number of industries. Temperatures often soar very high during the summers. 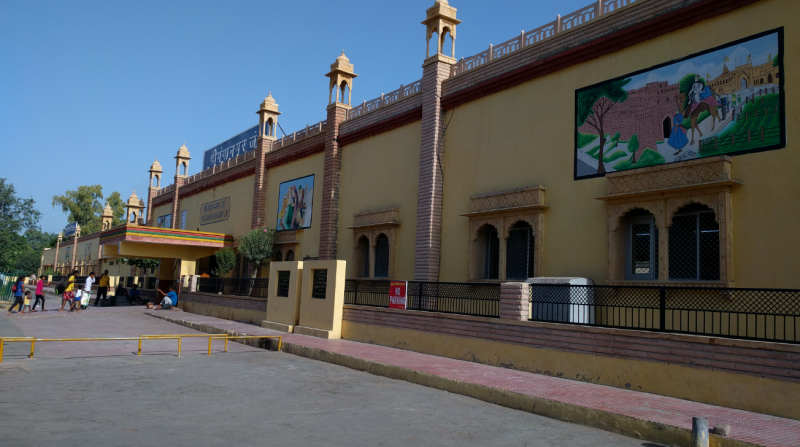 Situated in Rajasthan, Sri Ganganagar is one of the hottest regions of India. The place is named after the Maharaja of Bikaner, Sri Ganga Singh Bahadur. It is located in the northern part of the state.

The high temperature is due to the area being in the desert region and in such arid conditions, the temperature rises to extremes. It is also known as the “Food basket of Rajasthan”. 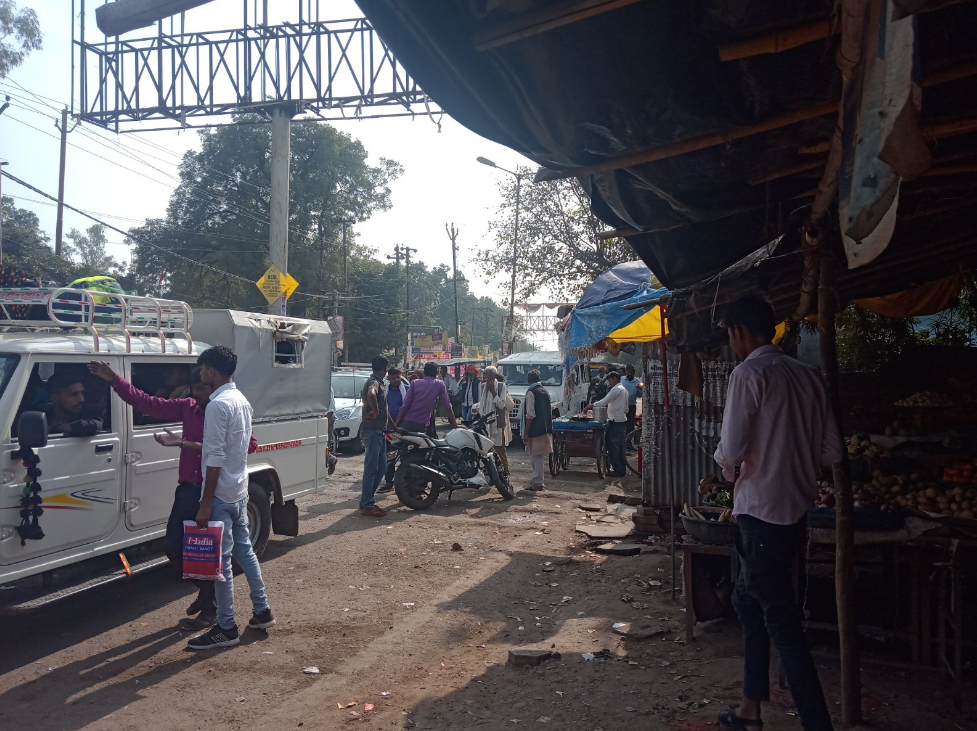 Banda is located in the Bundelkhand region of the state of Uttar Pradesh, and is a very hot area in terms of temperature extremes. The highest maximum recorded in the summer season is 48 degrees. The place is famous for its Shajar stone which is one of the most precious stones out there used in jewellery. 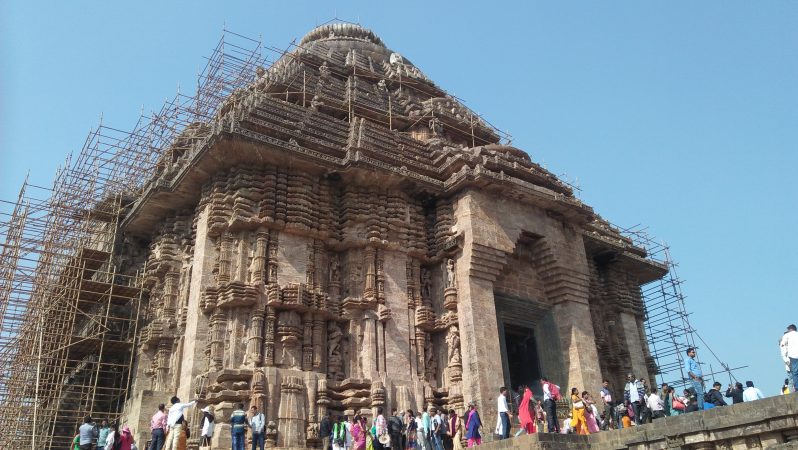 Located in the district Balangir of state of Odisha, Titilagarh is a small town often known as the hottest place in Odisha. With the highest recorded temperature of 47.5 degree Celsius, Tilagarh is one of the hottest places in the country. 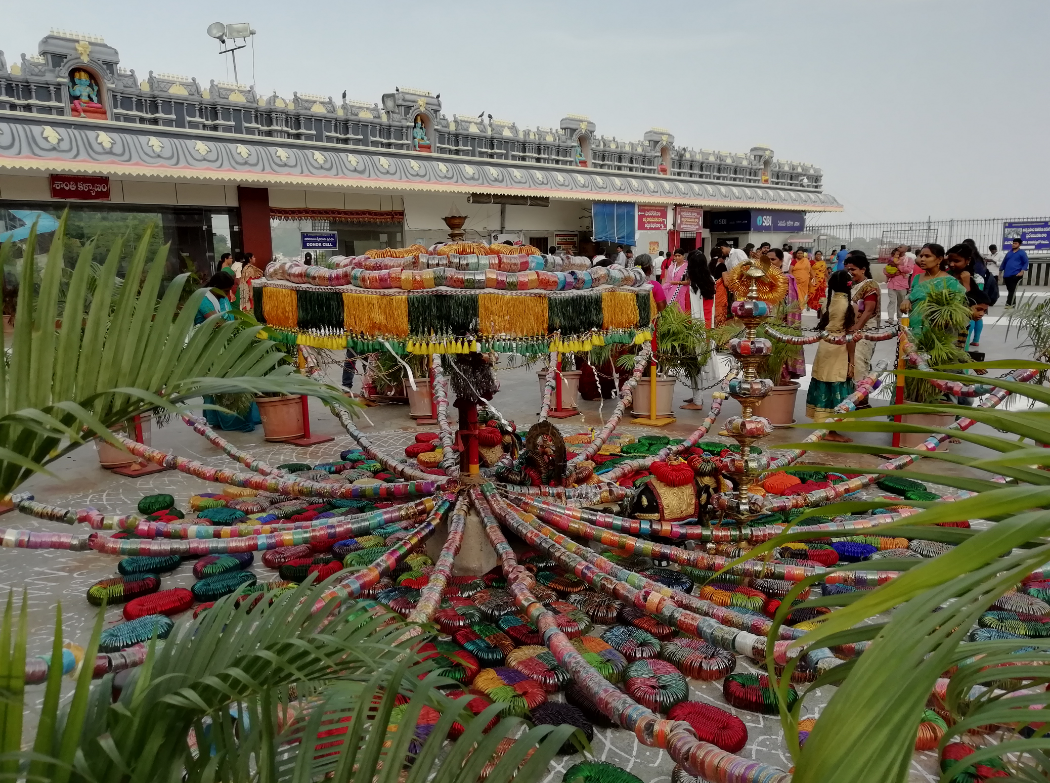 Also known as Bezawada and located in Andhra Pradesh, Vijaywada is a second-most populous place in the state. It is known for its beautiful architecture temples of both Hindu and Jain traditions.

Vijaywada is one of the hottest places in India particularly because of the huge scale development that has taken place in recent times. 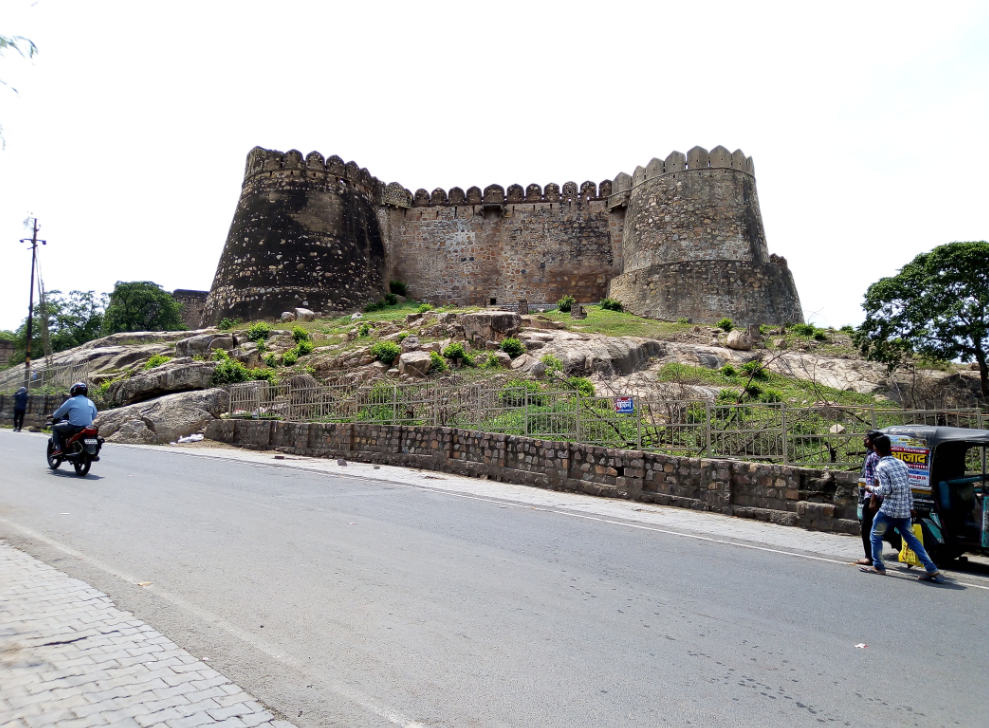 Home to the mighty queen of Jhansi, Rani Lakshmi Bai and one of the places where Indian independence movement emerged from, Jhansi is one of the most important places in Indian history.

Located in the state of Uttar Pradesh, its geographical location is the prime reason for its extreme temperatures.

Here is the list of Top 10 Coldest Place Of India: 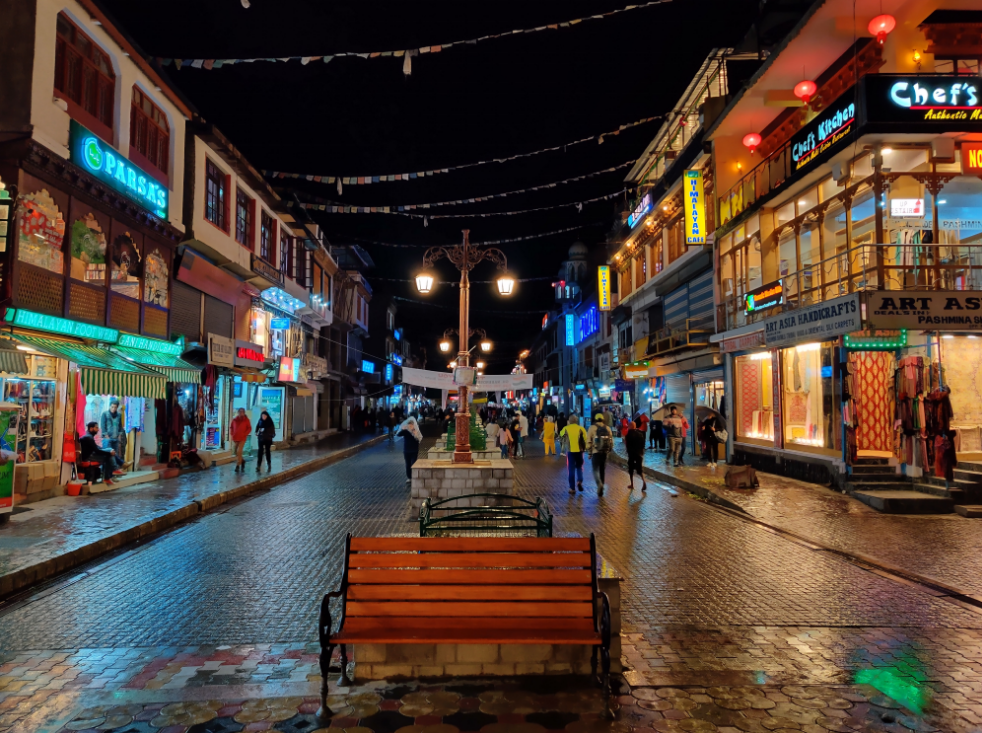 Leh. The name only is enough for us to imagine the cold temperatures. Situated in the foothills of mighty Himalayas and in Jammu and Kashmir, Leh experiences snow all year long.

Every year hundreds of tourists travel to Leh in search of calm, scenic beauty and for snow. The place has lots of Buddhist monasteries due to its close proximity to Tibet. It is one of the few places in the world situated on very high altitudes, owing to its naturally cold temperatures. 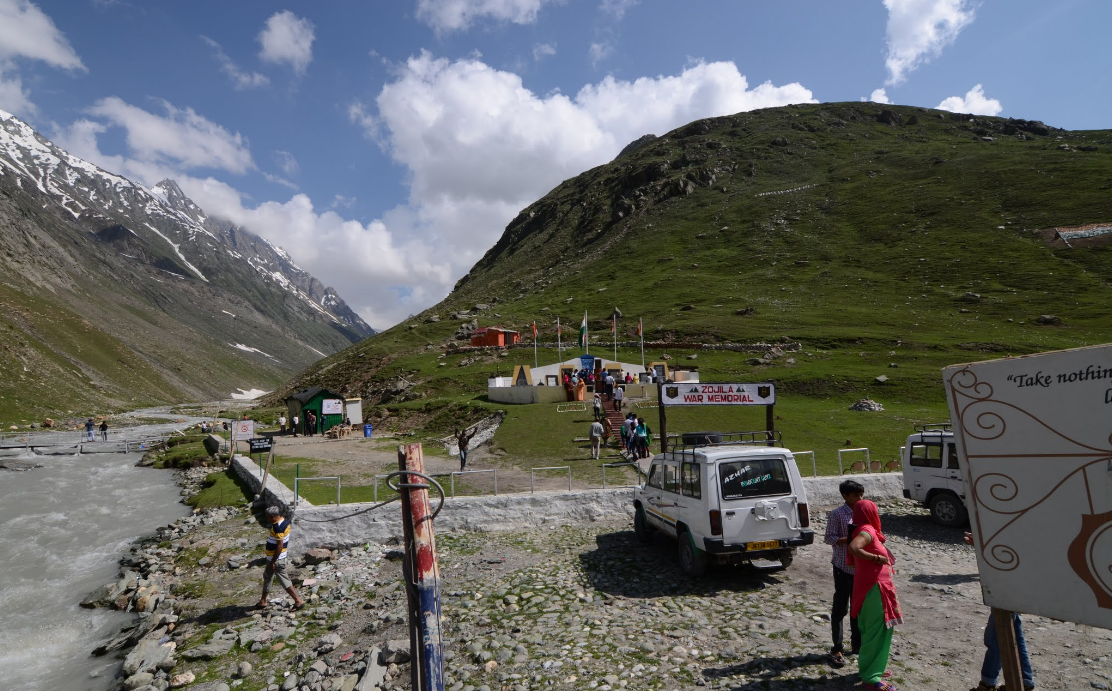 located in the newly formed union territory of Ladakh popularly known as the Gateway to Ladakh, Dras is one of the coldest, if not the coldest places of India.

It is located in the Kargil tehsil and during winters the temperature can go down to -23 degree Celsius. it is the second coldest place in the world after Siberia.

Spiti or Spiti Valley is situated in the state of Himachal Pradesh and is a cold desert mountain valley. It is surrounded by Tibet on one side and India on another. It is one of the places that experience such extreme cold conditions. 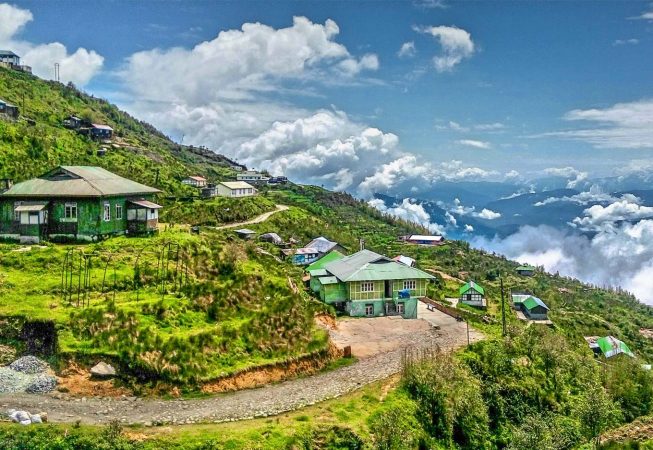 located in the state of Sikkim, Gangtok is the capital city of the state situated in the foothills of Himalayas.

The third-largest peak of the world, Kanchenjunga is situated here but owing to its extreme location and inaccessible routes, the place is rather unexplored and unexploited. 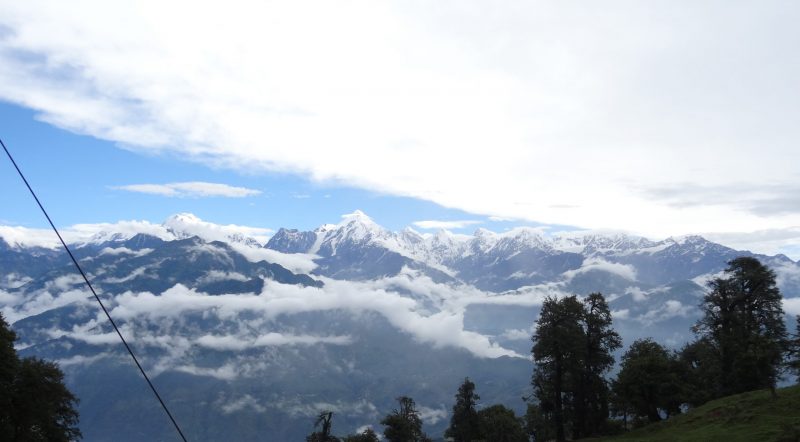 Munsiyari is situated in the state of Uttarakhand and is known to be the starting point of Himalayan treks.

The temperature often touches to absolute 0 degrees in winters. It is known for 5 peaks of Panchuli that are in very close location to Munsiari. 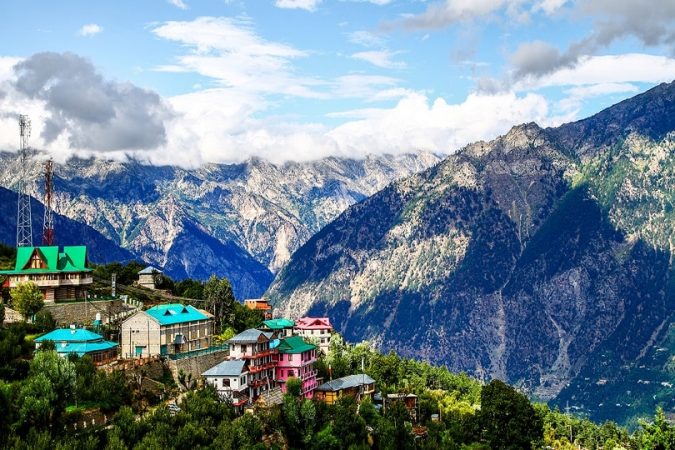 Often touted as the “Heaven for Tourists”, Manali is the darling place for travellers and tourists alike.

Situated in the state of Himachal Pradesh, Manali is one of the most beautiful places in India. Kasol is also in close proximity to Manali which is also a great tourist destination. 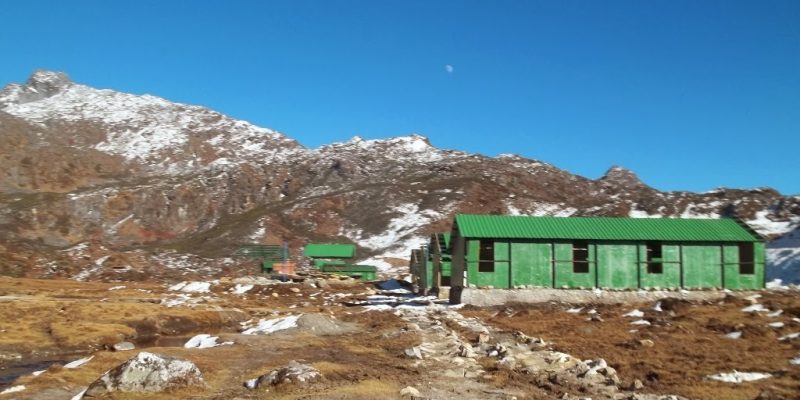 One of the most beautiful places in India, Tawang is a spectacular tourist destination.

Every year a lot of tourists visit the place for its beautiful weather. It receives snowfall every year during the winters and is known for its romantic vibes. 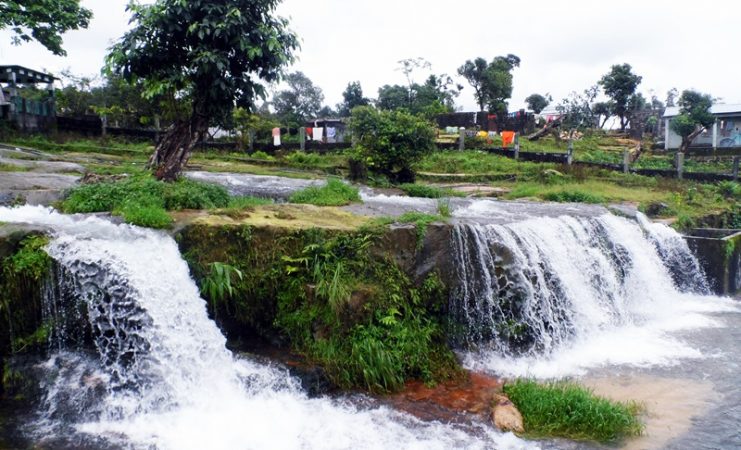 located in the East Khasi Hills of Meghalaya, Mawsynram is one of the wettest places in India and thus one of the oldest ones too.

The place receives heavy rainfall throughout the year and is the highest rainfall receiving region of India as well as in the world. 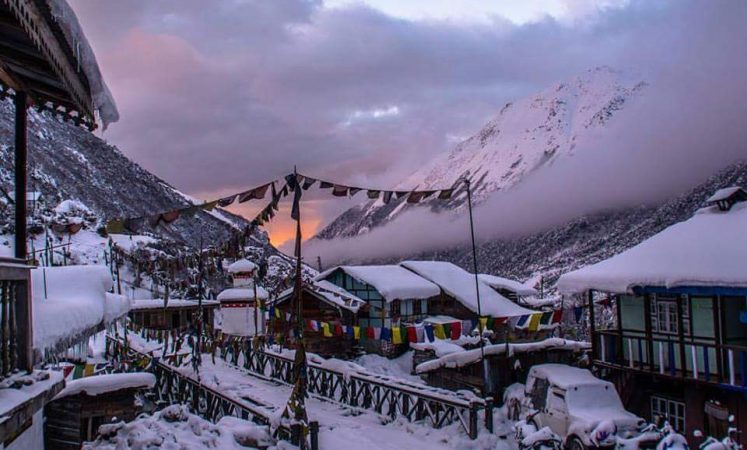 A small town situated in the north of the state of Sikkim, Lachen is a popular and splendid tourist destination. It is town is known for its Lakes that are one of the highest lakes in India and that remains frozen throughout the year.

The town is known for being the base of the Chopta Valley and Gurudongmar Lake.

Cherrapunji is also situated in the Khasi Hills of Meghalaya.

The place receives a huge amount of rainfall throughout the year and is also one of the wettest places in India along with Mawsynram. Cherrapunji used to hold the record for the wettest place in India before Mawsynram took over it.

It’s time to take a break. We must take some breaks from our usual lifestyles and visit any of these places. Often travelling or visiting a place can provide us with the much-needed space with ourselves and relaxation.