Copyright TopRanked. All Right Reserved 2022
Home » Killer Potholes in Mumbai: What are the Problems With Potholes?
Travel

Killer Potholes in Mumbai: What are the Problems With Potholes? 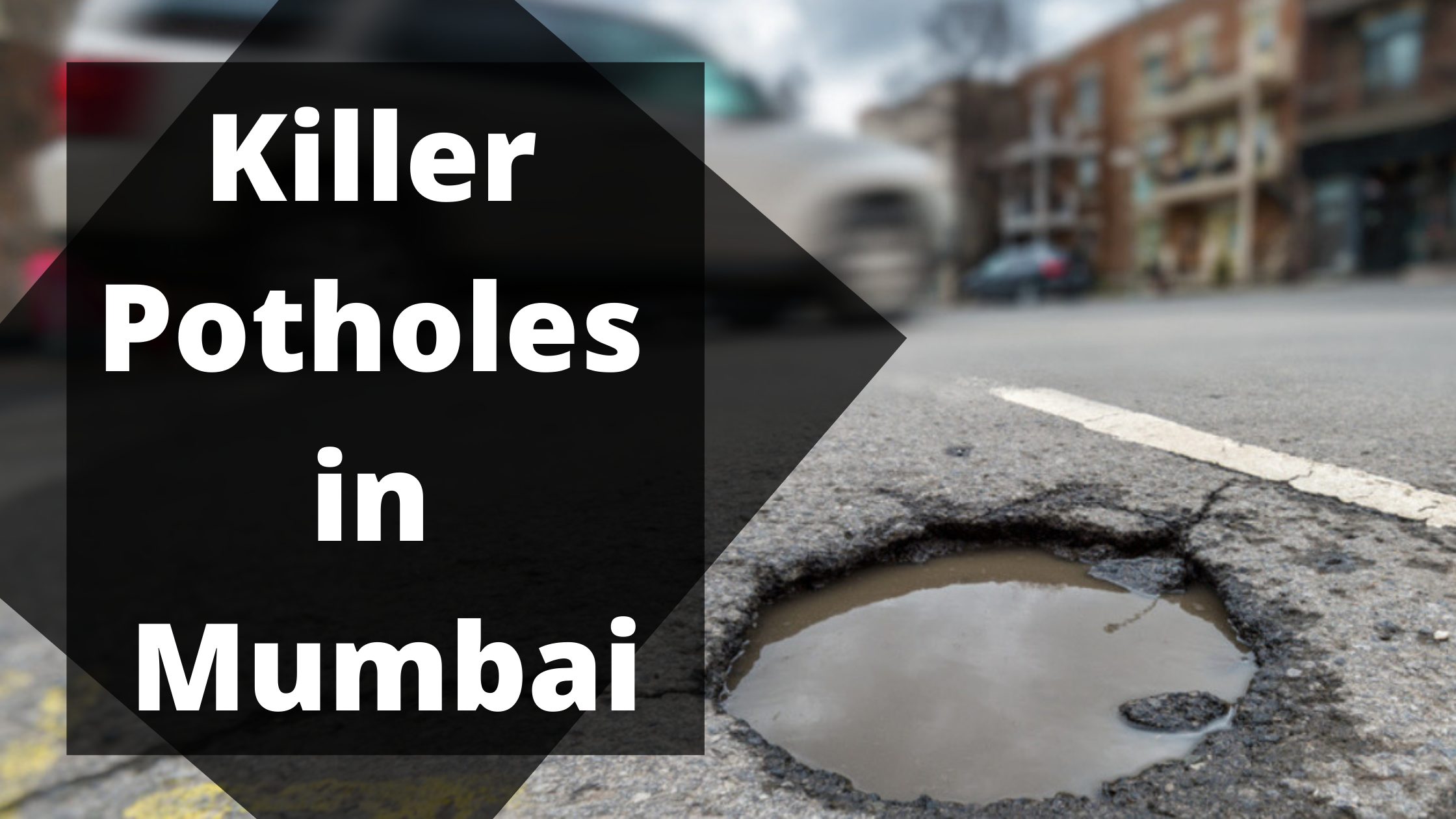 Finding “fanny” in the film ‘Finding Fanny’ is perhaps easier than finding roads without potholes in Mumbai. The potholes problem in Mumbai is even more persistent than the callousness of the authorities who refuse to mend it in time. Not a day goes by without coming across the news of deaths caused due to the issue of killer potholes in the city.

They appear like big or small craters on the moon, but only with water collected in them. When the everyday traffic normally drives over through them, these potholes tend to get bigger and therefore, more dangerous than ever, even so dangerous as to claim lives.

Mumbai and its suburban areas including Thane and Kalyan, have always had its share of the problem with badly built roads. Hazardous potholes and missing manhole covers add to this long plague of the city; and this condition only worsens every monsoon.

Even though Mumbaikers,  including the celebrities, have been expressing their anguish against the municipal corporations, sometimes even taking to the streets in protest or lashing out on social media, their complaints and qualms fall, but on deaf ears.

Such is the problem of killer potholes in Mumbai that people have had to take recourse to creative depictions of the problem through memes, dubbed videos, plays, documentaries and more to vent their frustrations.

The following are the major problems caused by potholes in Mumbai:

Just a Few Roads Among Potholes

In certain parts of the city of Mumbai, the areas appear to have more potholes than solid, concrete roads. This is the sad fate encountered by most Mumbaikers the first thing in the morning during their daily commute.

Ironically, Mumbai is the financial capital of India and none of the money seems to be doing for the people of the city. The city that also houses plush homes and magnificent bungalows, is home to such disaster prone, fatal potholes and uncovered manholes and open gutters.

The tragedy magnifies when the traffic constantly drives over through these potholes, making the impact higher and the potholes’ depth greater. When more and more water accumulates, more water penetrates through the pavement and makes the asphalt expand and contract even more. This further results in the potholes getting deeper and difficult to repair and cover. The killer potholes in Mumbai are truly a nightmare for the citizens!

Such a terrible condition of Mumbai’s roads have made daily commutes a dangerous affair. The potholes, small and massive lead to a number of accidents and even deaths. In 2018, the Supreme Court had noted near about 3500 deaths caused due to pothole related accidents in Mumbai; in 2019, a total of about 9900 accidents were recorded. All this while, there had been no accountability from the authorities at all.

The pothole problem in Mumbai claims lives on a daily basis and especially during the monsoon and approaching winter, when the roads are filled with water and the visibility is less due to poor air quality and shorter days. Every monsoon, the city gets flooded for at least a week, coming to a complete standby. While this is partly because of the immense rainfall that the city receives, the state government is also to blame for its perpetual procrastination in taking requisite action. 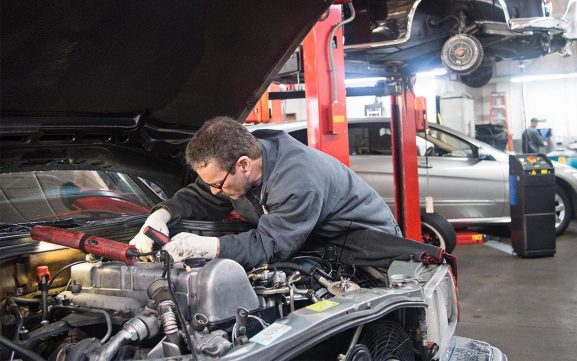 As the potholes become larger with the damage of constant drive through, the safety of your vehicle becomes a risk and can be a burden on the wallet. Some of the most common damage due to potholes is a flat tire or damage to your tires, bent or damaged rims, suspension damage, steering damage and even damage to the body of the car. Potholes can even drive your car out of alignment. So, it will affect the way the tires wear and tear and can lead to replacing the tires earlier than expected otherwise.

Pothole damage costs quite a fortune as per yearly statistics; added to this is the constant risk of personal injury, accidents and any other fatality. Moreover, on the roads that are heavily traveled, the constant traffic kicks up pavement and existing potholes grow larger and cause even more serious damage in just a few hours. And it is a fact, they can appear up overnight! So paying attention on a daily basis is critical to you and your vehicle’s safety.

Every monsoon, the city of Mumbai gets flooded for at least a week, coming to a complete standby. While this is partly because of the immense rainfall that the city receives, the state government is also to blame for its perpetual procrastination in taking requisite action. But the burden is borne by all.

While water collects in the small and large potholes, they become the breeding grounds for disease causing mosquitoes and germs to breed and multiply.

The result? More and more mortalities caused by potholes and also by the diseases. It is literally like a double edged sword, only in the negative sense of the term. And during monsoon, the tragedy only amplifies. This is because more quantity of water accumulates and the more of it seeps down. As a consequence, the potholes too display the bandwagon effect!

Well, the traffic problem exists even without potholes – almost like a characteristic of city life. But, with potholes, the overhaul is endless. More the number of potholes on the road means the drivers will slow down more to safely and smoothly commute through the damaged road. This means that a one hour long commute may even take two or more hours.

Nobody can deny the inevitability of early morning hassles and the never ending potholes problem in Mumbai just seems to add a weight to this hustle. Also, the problem will naturally escalate during the monsoon season and also during winter mornings and evenings, when the visibility on the roads is limited.

Rains too, clog up the roads like nothing else and the delay caused by them is real! Potholes on the roads manage to make the driving a truly ‘rough’ experience.

In sum, it can be said that such killer potholes are so common in Mumbai that it has become second nature for drivers to learn how to spot them from a long distance off and swerve sharply and violently to avoid them. This also causes further accidents, as a matter of fact. So while the government is not done putting up an apathetic face, keep your and your vehicle’s safety in your hands and keep caution while driving on the pothole ridden roads of the city.