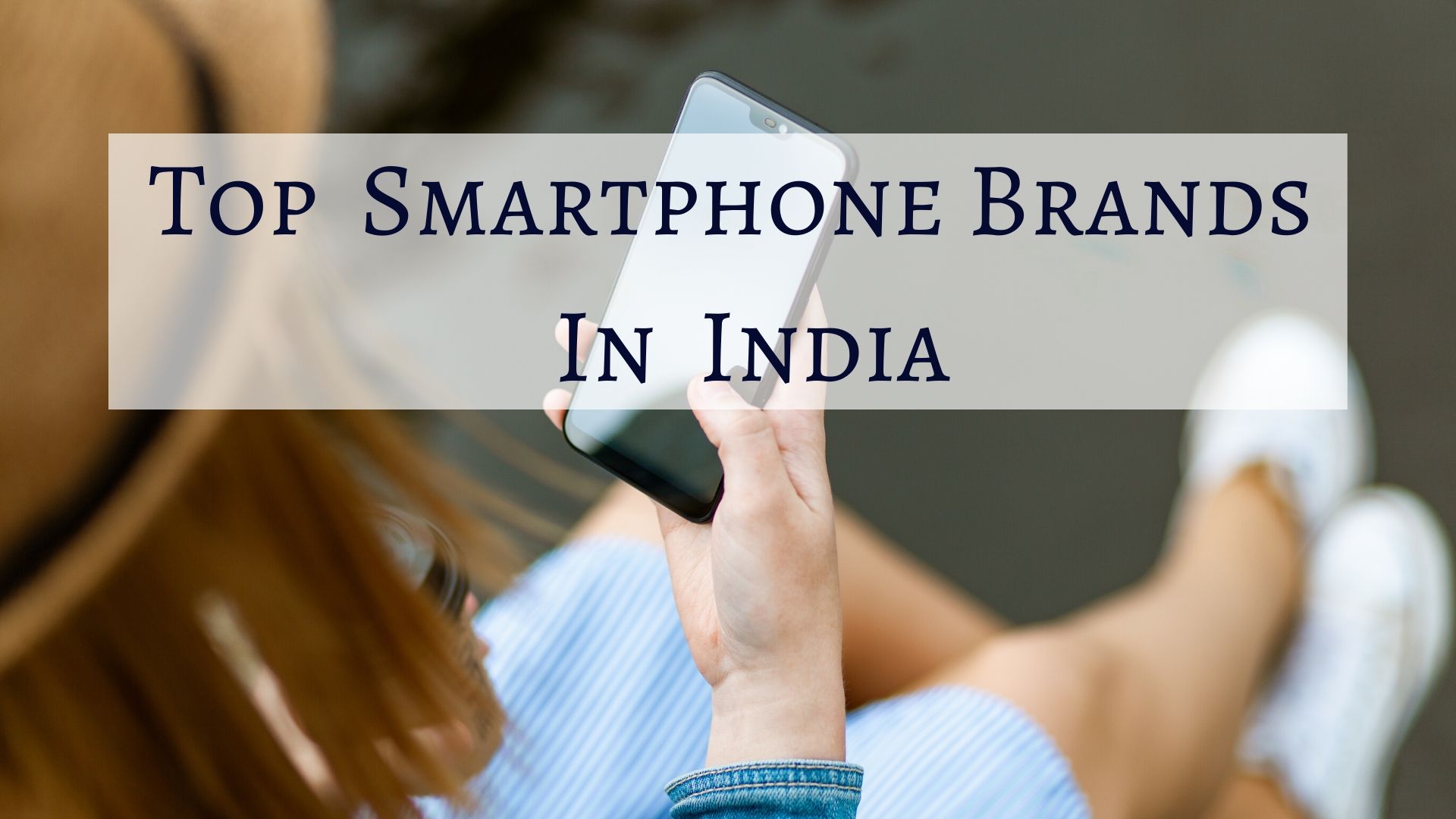 India is a country of around 1.3 billion people with a lot of diversity. This makes it a huge market potential for any company in the world. Smartphone is one such market. India is one of the largest consumers of smartphones and some of the largest smartphone manufacturers in the world try their best to get a market share in India. Lots of factors come into play when it comes to smartphone market in India.

Indians love a good smartphone packed with features but at a lower price range. This is why various Chineses manufacturers have found a big potential here. With that in mind.

Here is the list of  Most Trusted Top Mobile Brands in India:

It is no surprise that the list starts with Xiaomi Corporation. It has been nearly a decade since this company came into existence but it became one of the largest manufacturers of smartphones and currently gives serious competition to other established and popular smartphone brands.

Xiaomi received a lot of success in India as millions of Indians buy phones of this brand. Their latest flagship killer model Redmi K20 pro was a success too.

One of the main reasons for the success of the brand in India is due to the company providing attractive features at a cheaper price. This is a huge plus point in a developing country like India. The company was founded in 2010 by Chinese billionaire entrepreneur Lei Jun.

Samsung is a South Korean-based multinational conglomerate which has its headquarters in Seoul. The company is very old as it started in 1938 but only moved to electronics in the 1960s.

Samsung would achieve high success in the mobile phone and semiconductor industry in the coming years and it garnered huge momentum in the 90s and early 2000s. Samsung has been a trusted brand in India.

People have been using both basic phones as well as smartphones of this brand for a long time. They have a great R&D department which pioneers many of the latest technologies in the smartphone department.

Though it was not a huge success they were able to bring foldable smartphones into the market. Samsung has one of the largest market shares when it comes to the Indian mobile phone market. Recently, Samsung’s M series has been a success because of the attractive camera features.

It has only been a few years since Indians have started hearing the name of this smartphone brand. The main selling point of this phone was that it is a camera phone which means the main focus of this phone is on the camera.

They run a successful ad campaign were able to capture the attention of millions of smartphone users in the country which made its business quite successful in India. They also sponsor the Indian Cricket Team and have their logo on the kits.

Currently, Oppo is ranked as N0. 5 in the worldwide ranking of smartphone brands. The latest release of Oppo is the K series with K3 being the latest addition.

Vivo had a similar run as Oppo as far as India is concerned. Both brands hit the Indian market around the same time and focused their ad campaigns on the camera features of their phones.

Vivo was one of the main sponsors of Indian Premier League and will continue to sponsor the league till 2023. Vivo’s Y series garnered positive response in the Indian market and the phone was a success.

It’s consecutive series like the V series and the X series achieved success too. Vivo’s Nex was one of the first phone to garner huge attention worldwide. This was because of the attractive screen to body ratio with no-notch display. Also, it was the very first phone to bring the pop-up selfie camera to the market. 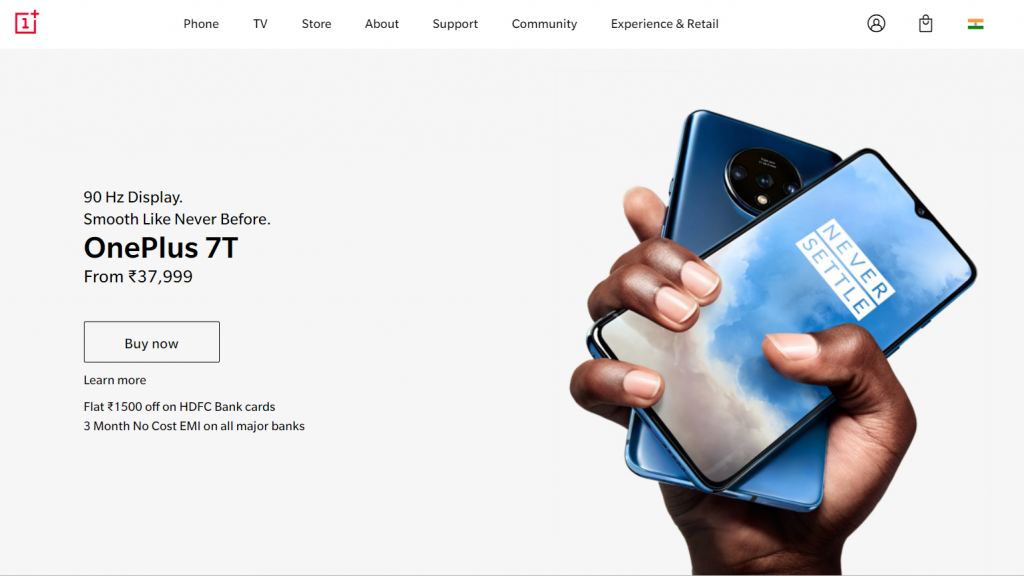 OnePlus is another company which has achieved great success in the Indian smartphone market. The company started in December of 2013 and has since then become one of the best smartphone brands in the world. This is because the company brought some of the best features in the market at an affordable range.

It was known as the flagship brand. If top companies like Apple or Samsung brought any new feature in the market OnePlus would do the same but at a lesser price. But the company never sacrificed quality of its phones for the price. The parent company of OnePlus is BBK Electronics which is also the parent company of Oppo and Vivo.

Nokia was one of the most trusted mobile phone brands in India. In the 2000s, the brand achieved huge success in the Indian market with its basic phones and also its smartphones.

Nokia received a setback when android  phones started coming into the market and Samsung and other brands over took its market share. Recently, Nokia had made a comeback with its smartphones and have launched android smartphones in the market with moderate success.

Currently, it is bringing back its basic phones and this has been received well in India as still many Indians like the feel and use of basic phones. In recent years, Nokia 3310 has been a successful product of the company. 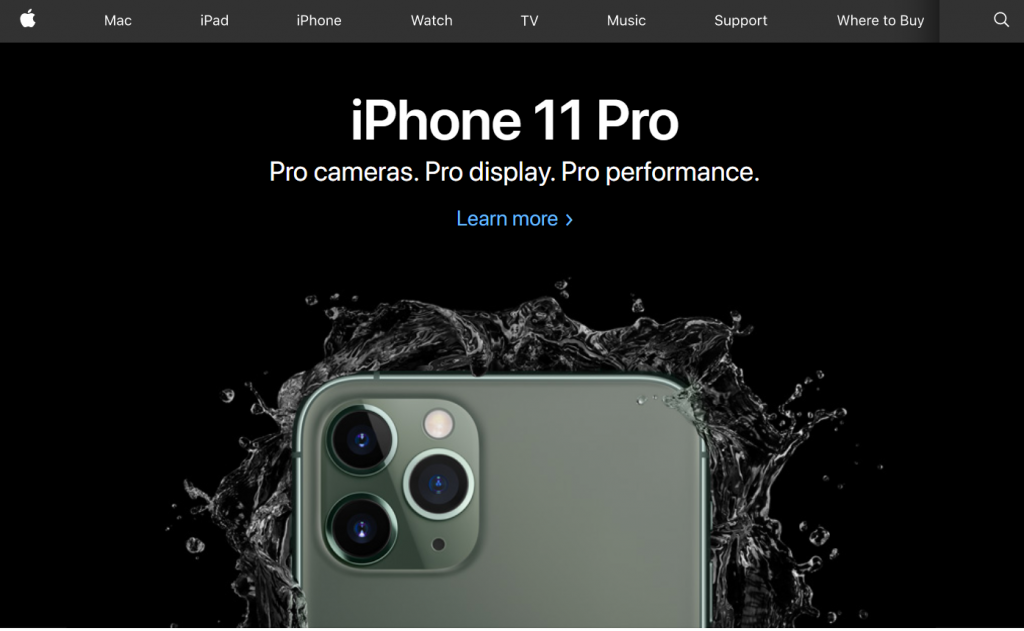 Though Iphone is basically a phone for the rich it still has a significant market share in India. Many Indians have started using Iphone because of the quality. The camera hardware and the iOS is still one of the best smartphone technologies in the world.

Lenovo is a popular electronics brand. It is headquartered in China. Motorola Mobility, a division of Motorola Inc, that dealt in manufacturing of smartphones was bought by Lenovo in 2014. 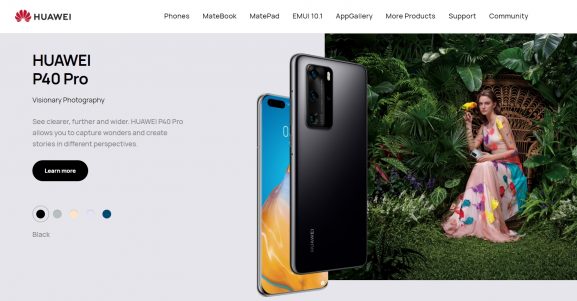 Despite being a lot in news for different reasons, Huawei continues to top several charts in the smartphone-world. Huawei was also the second-ranked smartphone company in the world in the recent past. When it comes to Indian users, Huawei has managed to spread its wings successfully within the country.

Besides being aesthetically a few notches higher than other brands, Huawei also offers to its user enterprise networking and cloud-powered digital services. Besides, with the launch of the 5G technology by Huawei, it has managed to create a positive buzz all around. The features and price are all favourable, making it one of the best mobile brands. 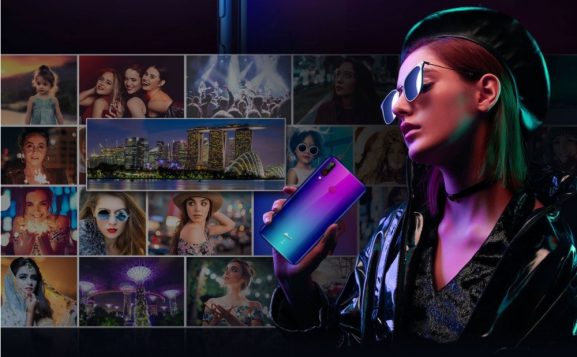 One of the most popular and successful Indian mobile brands is South Korean LG’s smartphone chain. the brand is practically a household name in India for its wide variety of products. The same level of trust and quality can be sought in the LG Smartphone.

LG smartphones have superior quality camera features in all their different series. The premium LG models from the K-series, G-series, LG tribute, Nexus and Flex have already proved tremendously successful. The LG smartphone brand is a hit with the photography and videography loving audiences. 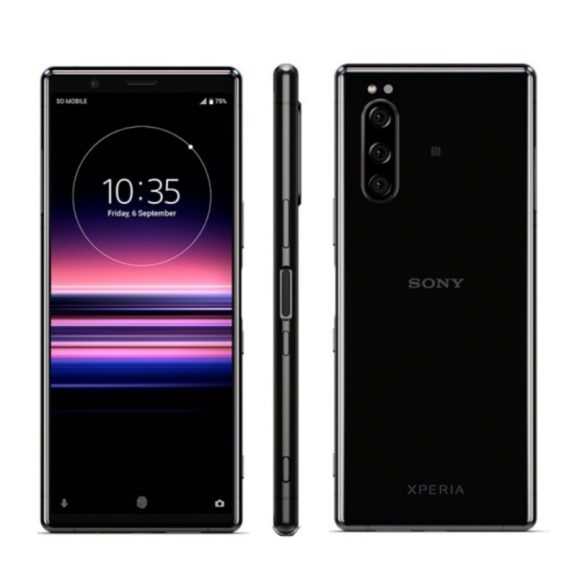 Another very popular Indian household brand, based in Tokyo, Japan, is Sony. Sony’s smartphones are packed with some of the best features besides being elegant in looks. However, Sony smartphones are priced at the higher end of the spectrum for some models.

If you are someone who is looking for a class, looks and fast smartphones, Sony is a great buy. Sony phones are known for their tall screens and smooth-running experience. 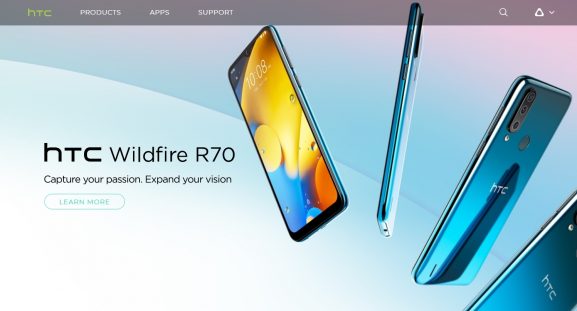 This Taiwan-based successful mobile phone merchandise had soared to popularity in India, thanks to its unique, sleek design. Many HTC Phones, unlike many others on this list with only Android setups, are Windows-based smartphones. Several users throughout the country prefer HTC phones for the same reason. However, they also own Android-based smartphones in different series.

HTC has always been in the buzz for the stylish smartphones it has to its name. HTC Desire series remains one of the most popular and sought after in India. Among the different Indian phone brands, HTC also owns the credit for having the best combinations of storage, camera and appearance.

Buying a smartphone in India can be a tricky job if you don’t have sufficient knowledge about brands. The quality, features and appearance of a smartphone matter a lot.

Besides, it also depends on the user and his preferred activities with his smartphone. Therefore, it is always advisable to have a good look and comparative understanding between the top smartphone brands to be able to gain the most out of your purchase.