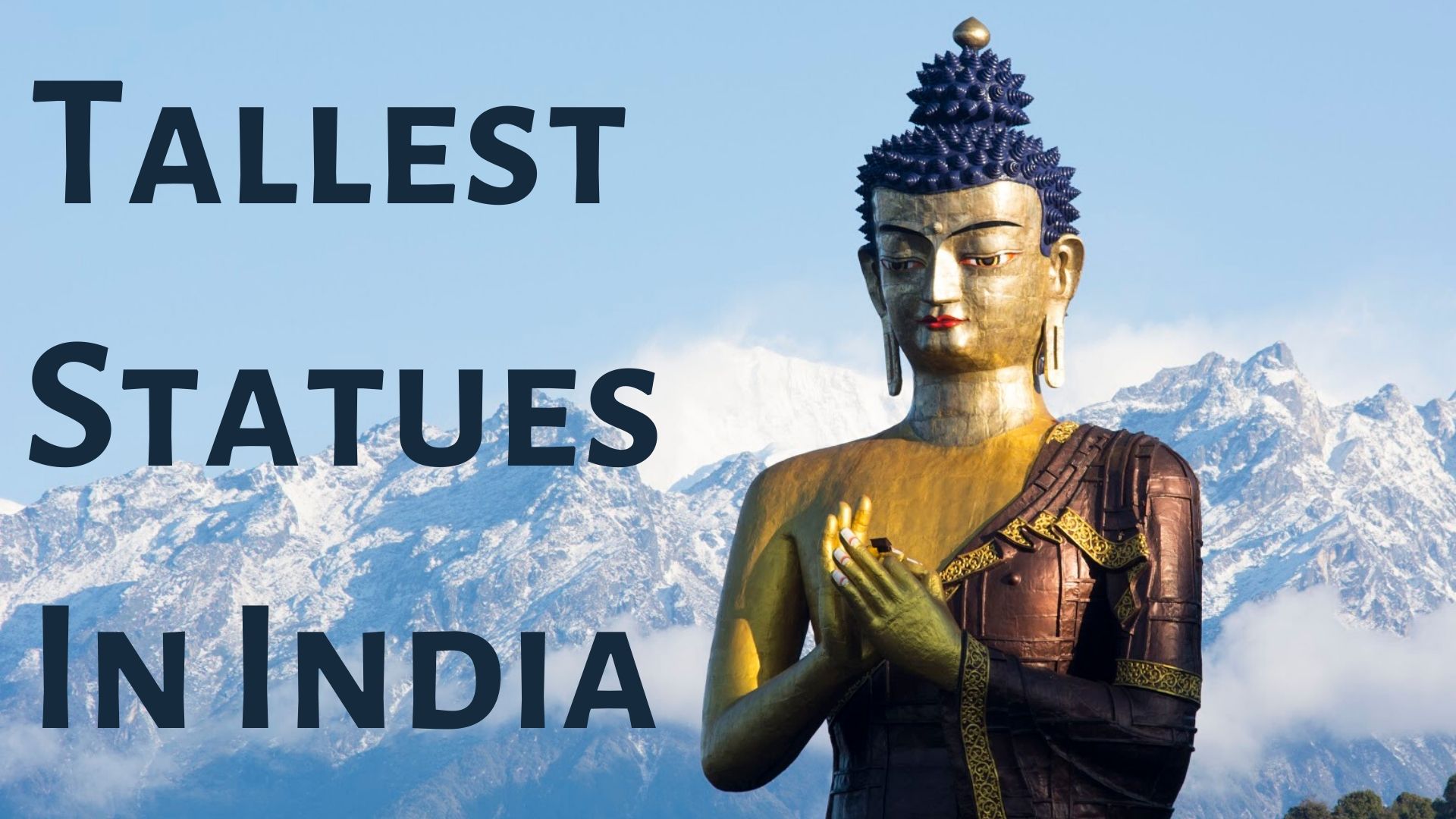 Truly, Nature is quite exquisite with its vast oceans, majestic trees, and a large variety of creatures, but us cockroaches. Err, I mean Humans too have created several marvelous wonders worth beholding. We’ve created gigantic skyscrapers, dams, monuments, sculptures, and statues.

Most of the world has its share of wonders and so does India. We’ve got Finely sculpted temples, huge buildings, and statues. Speaking of which, recently India unveiled a humongous statue in Gujarat. This particular statue now holds the record for being the tallest statue in the world.

Here is the List of Best Tallest Statues In India: 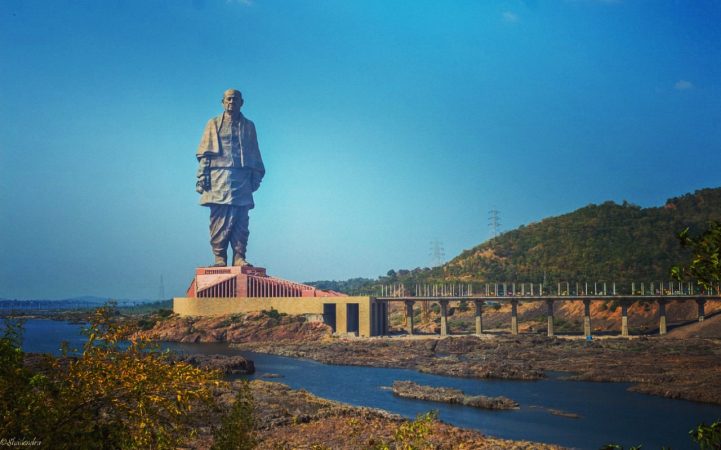 At a height of 182m (597ft), the Statue of Unity is the tallest in the world. It depicts Sardar Vallabhbhai Patel, who was the first Deputy Prime Minister and the Home Minister of India.

Sardar Vallabhbhai Patel was a prominent leader under whose leadership 562 princely states were united into one. This statue was sculpted by Ram V. Sutar in such a way that it portrays Sardar Patel’s iron will and gentleness.

This statue took 6 years to complete at a total cost of 2,063 crores, and was inaugurated on 31st October 2018. It is located in the Narmada valley in Gujarat and faces Sardar Sarovar Dam. 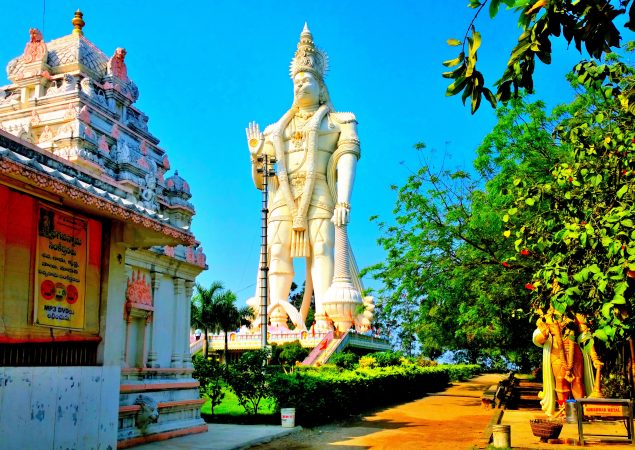 Veera Abhaya Anjaneya Hanuman Swami statue resides at the Paritala Anjaneya temple in the village of Paritala in Andhra Pradesh. This statue depicts Hanumana and is the tallest statue of Hanuman in the world.

With a height of 41m (135ft), Hanuman Swami is taller than Christ the Redeemer in Rio de Janeiro. It is made of concrete and was inaugurated in 2003. Before the construction of the Statue of Unity, Hanuman Swami was the tallest statue in India.

Hanuman Swami is quite a popular tourist destination and people from various religions often visit it. 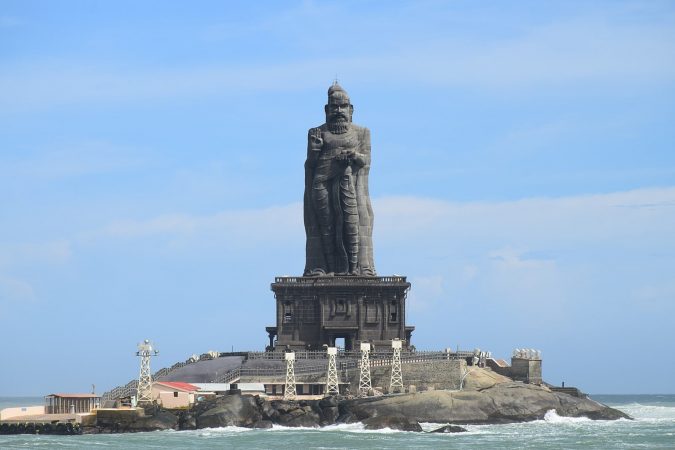 Thiruvalluvar Statue is special, it’s a statue of an author instead of a religious deity or renowned political individual. Thiruvalluvar Statue depicts the great poet and philosopher Valluvar, who authored ancient Tamil works on secular ethics and morality.

Thiruvalluvar Statue is located on a small island near Kanyakumari in Tamil Nadu. It is made of stone and cement and boasts a height of 40.6m (133ft). The statue was sculpted by V. Ganapati Sthapati, who also sculpted the Iraivan temple.

The pedestal on which Valluvar stands has 38 virtues, the first of the three Kural texts. Thiruvalluvar was inaugurated on 1st January 2000 and is now 20 years old and still a majestic sight. 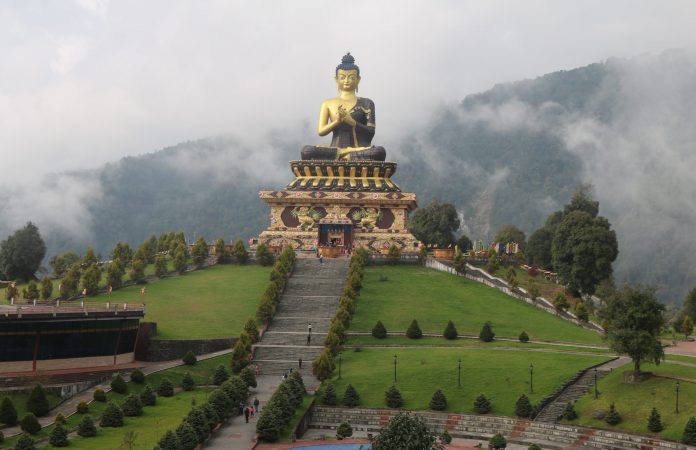 Tathagata Tsal is better known as the Buddha Park of Ravangla. It depicts a 40m (130ft) Buddha in the lotus position. Tathagata Tsal is located near Rabong in southern Sikkim.Tathagata Tsal was consecrated by the 14th Dalai Lama to mark the 2,550 birth Anniversary of Lord Buddha.

It also marks the stop on the Himalayan Buddhist circuit. It is quite a pious place for pilgrimage and also tourism. 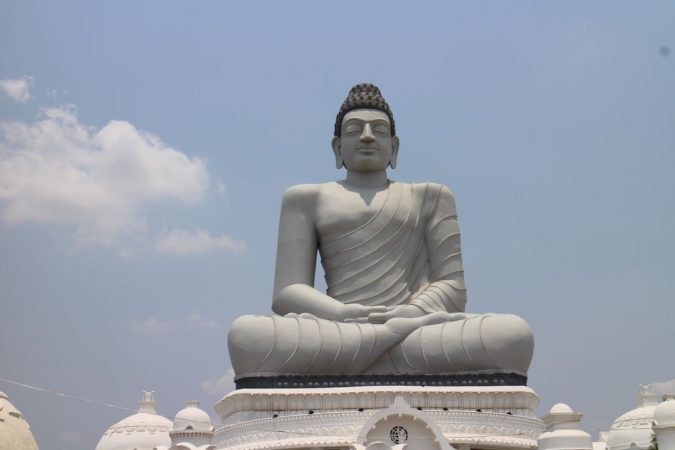 The second tallest Buddha statue in India at a height of 38m (125ft), Dhyana Buddha was inaugurated in 2015 and is located in Amaravati, Andhra Pradesh.Dhyana Buddha depicts Buddha in the Dhyana position.

The statue has a museum underneath which holds the oldest Buddhist scriptures and modern copies of the original reliefs from around the world.

This statue is located in a small named Rewalsar in Himachal Pradesh, it took nearly 10 years to complete and it is completely handmade by the tradespeople of Rewalsar and has a height of 37.5m (123ft). This is a must-visit Statue. 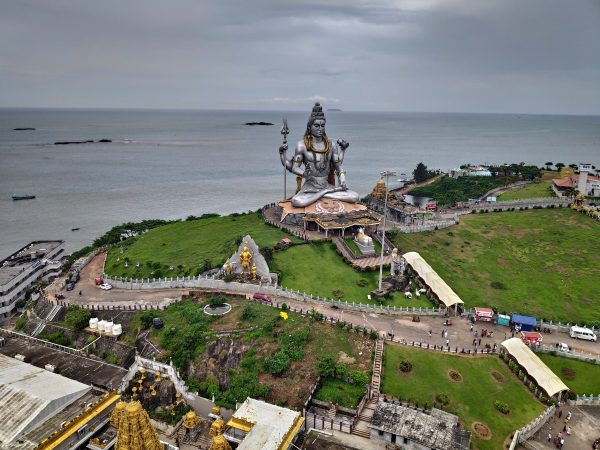 This statue was sculpted by Shivamogga’s Kashinath and several other sculptors. It was built in 2 years for 50 million rupees. The Murudeshwara Temple and Raja Gopura are close by and the statue is surrounded on three sides by the Arabian sea. 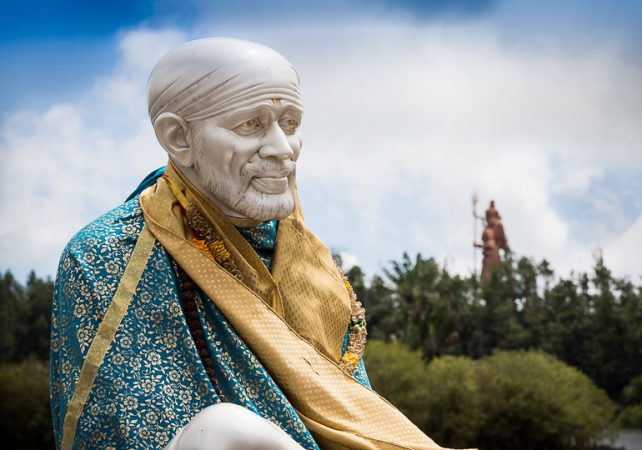 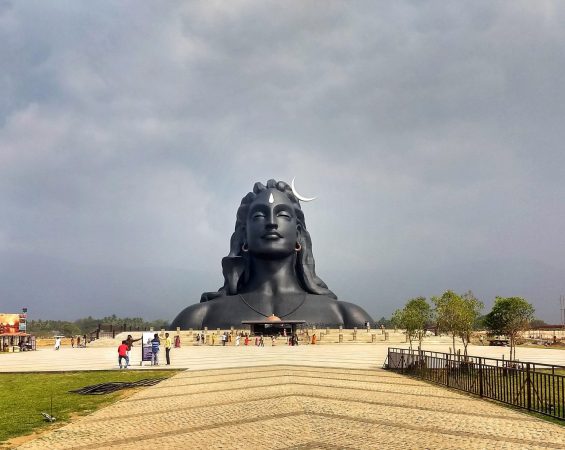 Adiyogi Shiva statue is located at the Isha yoga center in Coimbatore. This statue was constructed in hopes of inspiring and promoting Yoga.Adiyogi Shiva has been recorded in the Guinness World Records as the largest bust sculpture.

It has a height of 34m (112ft) without plinths and weighs around 500 tonnes. It was designed by Sadhguru Jaggi Vasudev, founder of Isha Foundation. 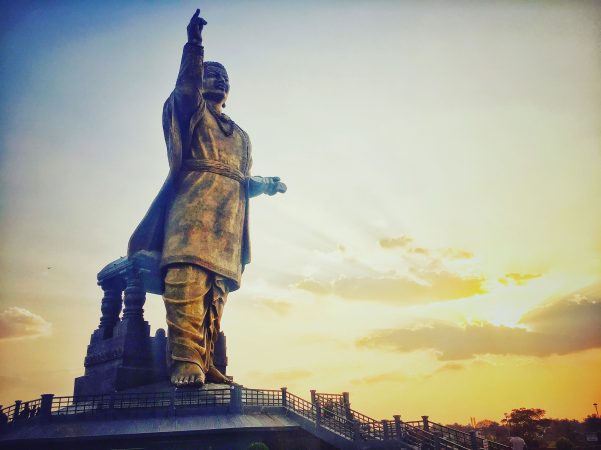 Basaveshwara statue is located at Gadag in Karnataka. Basaveshwara was a 12th-century statesman, poet, social reformer, and a philosopher. 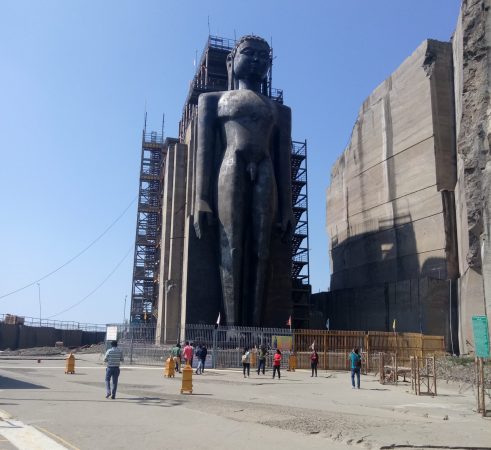 The statue of Ahimsa is located in Mangi-Tungi In Maharashtra. It depicts the first Jain Tirthankara. At a height of 36.8m (121ft), this is the tallest Jain statue in the world.

The most impressive thing about this statue is that it has been completely carved out of stone from Mangi-Tungi hills. Construction of this statue was sanctioned in 2002 and completed in 2016 and nearly 10,000 truckloads of rocks were carved out for achieving this.

Now that we’re closing down, I’d like to mention that these statues are the current tallest statues, but they will soon be replaced by even taller statues.

One needs to visit these statues to either soak in their spiritual aura or to simply marvel at their beauty. Building such huge statues isn’t a sign of vanity. These statues are meant to convey certain messages which are  oftentimes religious or for bringing people together.