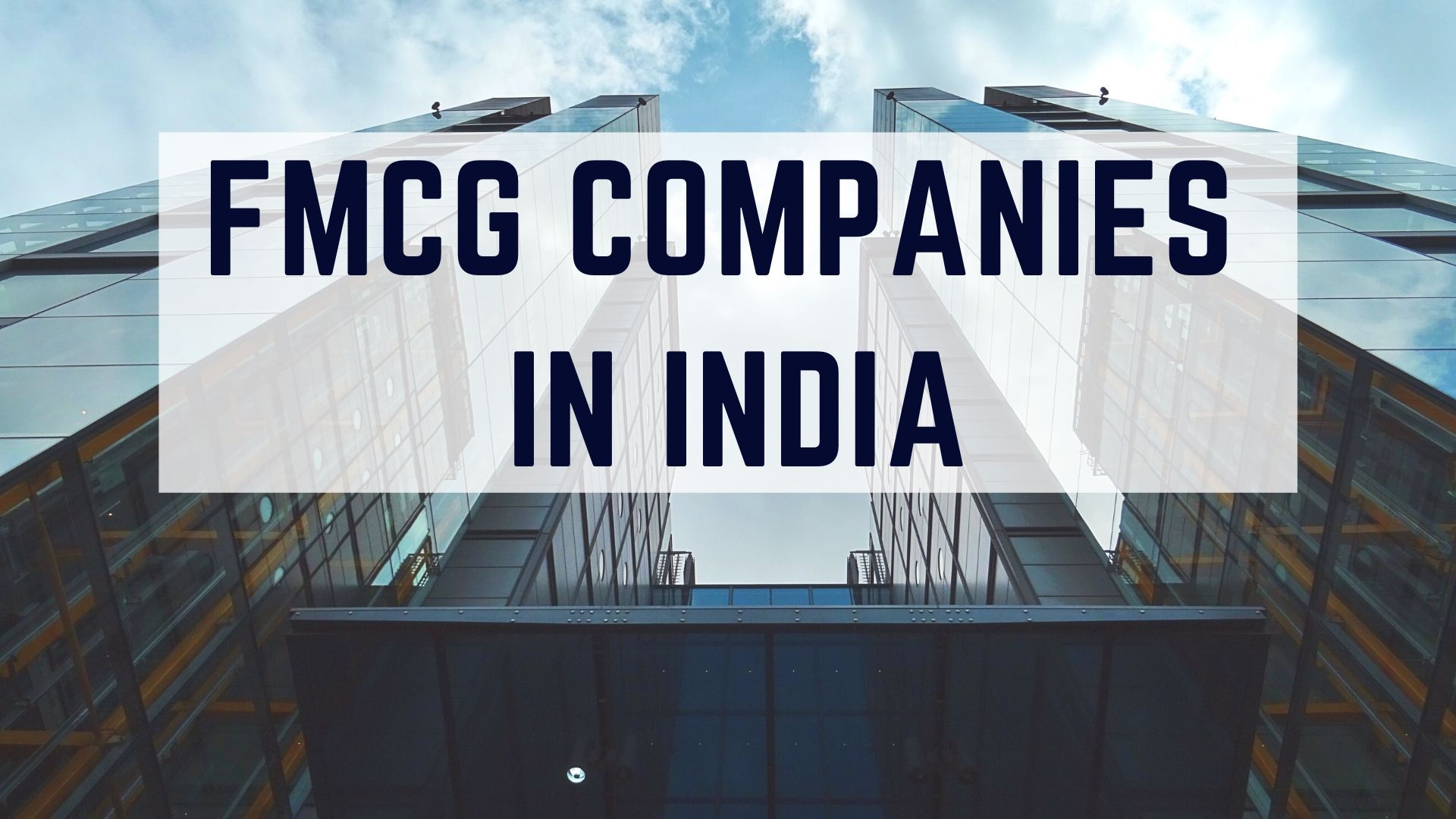 Fast Moving Consumer Goods (FMCG) refers to products that are highly in demand, and are sold at a cost relatively lower to other categorical products. Non-durable food items like packaged food, over-the-counter drugs, toiletries and beverages are a few examples of these goods.

Needless to say, with FMCG being the 4th largest sector of Indian economy, the market is crawling with FMCG companies going beyond their capacities to make it to the top.

However, it takes time and quality to be able to build a loyal consumer base. This article will tell you about the best FMCG companies who are known to have the most reliable products.

Note: The names of the companies are in no particular order.

Here below is the list of Top FMCG companies in India:

Basically a Switzerland-based company, NESTLE started operating in India after seizing the opportunity for the growth of the company. The company uses the latest technology for the manufacturing process, which justifies its standing in the global market, and has birthed 8 ISO-certified manufacturing units in India, in addition to launching over 2000 successful brands across the globe.

The company likes to focus on improving the living standards and lifestyle of its consumers, by introducing products that promote the idea of a healthy living.

What is also a highly advertised fact is that Nestle has also been very active helping out in the social front, and has helped improve the lives of over 15 million children across the world.

Mainly focusing its product database on coffee, foods and dairy, the company managed to score an annual turnover of approximately $87 billion, with over 328000+ employees under its wing.

This company began its journey in 1933, with its operating unit based in the city of Mumbai in Maharashtra, India. Ever since then, the company has come a long way and has managed to make it to the top 10 FMCG companies of India, often counted at the first position, but let’s not jinx it.

The company chiefly deals in products like foods and beverages, and has over 17000 employees working in different units. The company has been working exceedingly well so far, generating an annual revenue of $4.8 billion (as of 2016-17), with over 2 million retailers associated with it, and distributors all over the country.

Initially founded in the year 1892, Britannia is one of the oldest existing companies of the nation, with its headquarters in the city of Kolkata. In West Bengal, India. Over the years, it has grown enough to now be a part of the billion-dollars’ worth Wadia group.

The company has managed to maintain its place in the stock market list for 5 years now, with the company’s market share price having increased by a thousand times.

A manufacturer of daily household products like milk, biscuits, bread, etc, the company managed to score an annual revenue of 7 million INR (as of 2017). The company has been known to use high quality raw material for the manufacture of their products in order to stay true to their motto of ‘Eat healthy and live better’.

Maybe it is because of this honest and reliable manufacturing that Britannia has managed to capture around 40% of the total bread and biscuits production in India.

AMUL started out as a dairy cooperative society based in Anand, Gujarat, in 1946. This brand is managed by the Gujarat Cooperative Milk Marketing Federation Limited, which is now jointly owned by over 3.6 million milk producers in the state.

Ever since it was initially set up, the brand has managed to capture the complete FMCG segment when it comes to dairy products (especially in the 90s).

Amul butter and Amul milk have become the most prominently sold products, with consumerism spread throughout almost every house of the nation.

In such a short time span, AMUL has managed to land an annual turnover of $2.15 billion with an employee strength of only around 700. The company also has a huge distribution network of over 50 sales offices, 5,000 wholesale dealers and over 700,000 retailers. 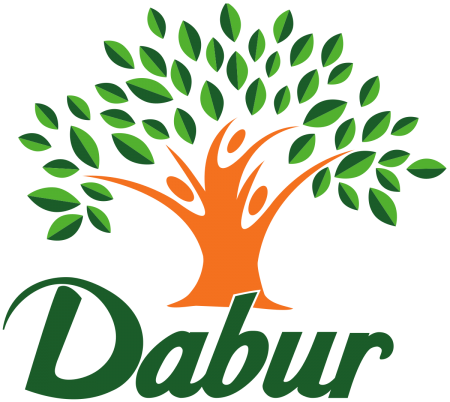 The world’s leading Ayurveda brand with more than 250 product portfolios listed in its name, Dabur India Ltd. operates in everything, ranging from Home care to Health care, even taking the food industry under its sleeve (Remember Chyawanprash? The sweet-sour candy-like thingy that tasted like shit but still continues to form a part of every brown kid’s childhood? Well, Dabur is the proud manufacturer of the same).

Initially set up in 1884, the brand has had a legacy of experience and trusted quality for over 135 years, which accounts for its success in the present time, making it the largest Ayurveda and Natural Health Care Company of its kind, not just in our country but all over the world. 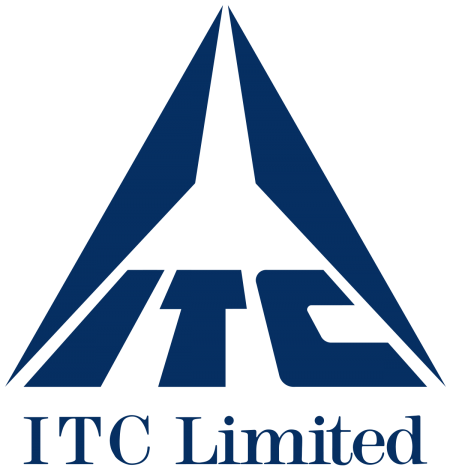 A multinational conglomerate company based in India, ITC is headquartered in the city of Kolkata in West Bengal, India. With a rather long history of names for such a huge company, it was initially called the ‘Imperial Tobacco Company of India Limited’, nut was later renamed as the ‘India Tobacco Company Limited’ in 1970, and then, finally, to ‘ITC Limited’ in the year 1974.

The company features as one of the world’s largest sustainable value creators in the consumer goods industries front, and also one of the world’s most reputed companies by the Forbes magazine, with a market capitalization of US$52.68 billion. 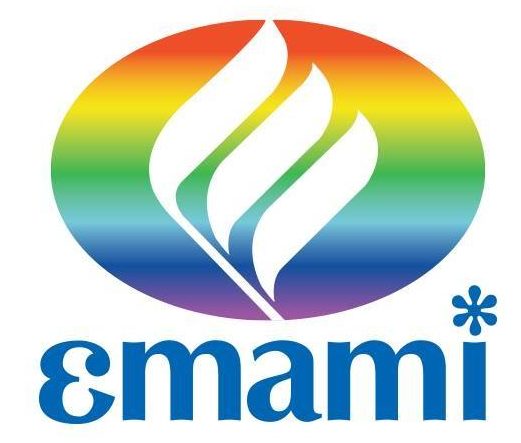 Headquartered in the city of Kolkata in West Bengal, India, Emami is a renowned Indian conglomerate company founded in 1974. A flagship company of the Emami group, it is counted amongst one of the leading FMCG companies when it comes to beauty and healthcare products.

With a portfolio containing popular household brand names like BoroPlus, Fair and Lovely, Navratna, Zandu Balm, Kesh King and Fast Relief, they operate in over 300 products that are based on Ayurvedic formulae.

The company operates in over 60 major countries including the SAARC nations, with an employee strength of nearly 3,300 people. Over 121 Emami products are said to be sold every second in some part of the world.

Popular for the ownership of brands like Frooti, Appy, Hippo, etc., Parle Agro has been in the food and beverage industry since 1985. Valued at 3,000 crore INR (as of 2017-18), the company operates 76 successful and highly technological manufacturing units, with an employee strength of around 5000.

The brand is on its way to becoming India’s first global giant in the food and beverages sector, with an annual turnover of $1 billion. The company now has a strong presence in 50 countries with multiple business operations like beverages, packaged drinking water. 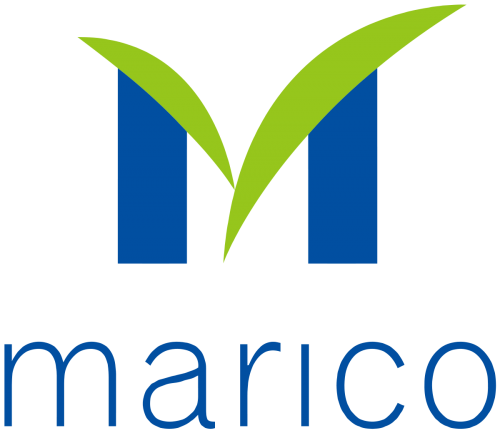 Headquartered in the city of Mumbai in Maharashtra, India, Marico Limited is counted amongst one of the leading FMCG companies of India, providing services in areas of health, wellness and beauty.

The company has a noticeable presence in over 25 countries, and has been marking milestones in both the domestic and global markets. Marico’s household brands include Parachute, Parachute Advanced, Saffola, Hair & Care, Nihar, Nihar Naturals, Livon, Set Wet, Mediker, etc.

The most interesting part is that Marico products are used by 1 out of 3 Indians, which is great considering the huge Indian population. The company recorded an annual turnover of $61 billion (as of 2017-18)

A global conglomerate headquartered in India, the company, initially launched in the year 1897, deals in real estate consumer goods, agriculture and appliances, amongst other things.

The company is known to have generated revenues over $4.1 billion, with a giant loyal consumer base spread across the globe. Some of their greatest brands include Good Night, Godrej Expert, Cinthol, B-Blunt, Hit, etc.

With a legacy of over 120 years in the market, The Godrej Group has managed to establish a well-deserved standing amongst the top 10 FMCG companies in India.