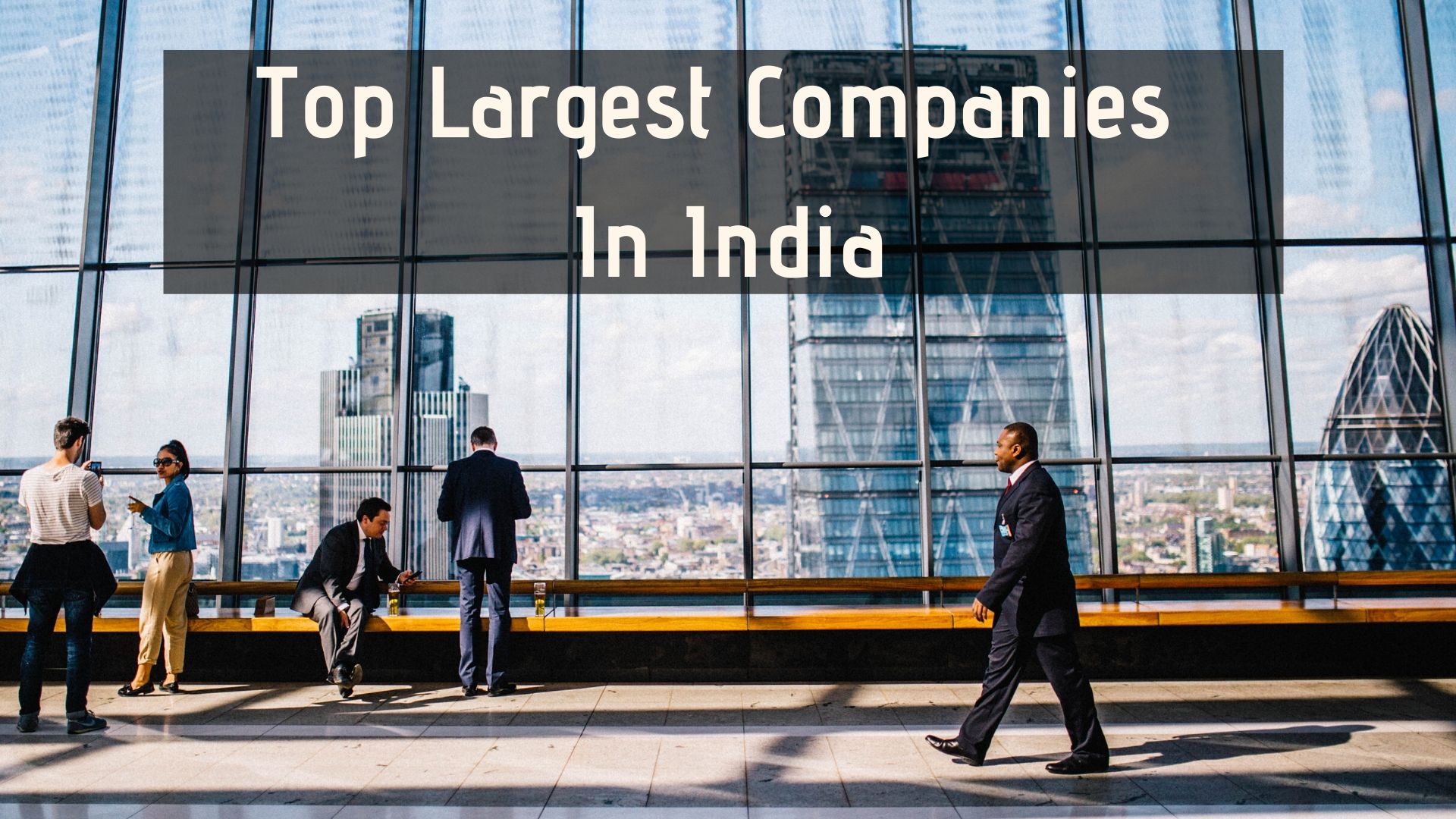 Leadership is not merely a position or a title, it is a combination of action and example. The importance of a good leader for the success of any organisation is not unknown. When it comes to business, leadership can make or break a company.

India is home to some of the top companies in the world. From IT to infrastructure, you name it, and our country has a leading company for it. All of them owe their success to—you guessed it—highly efficient leaders. Whether you’re seeking inspiration or simply looking to inform yourself, we’ve got you covered.

Here are the 10 best Leading companies in India: 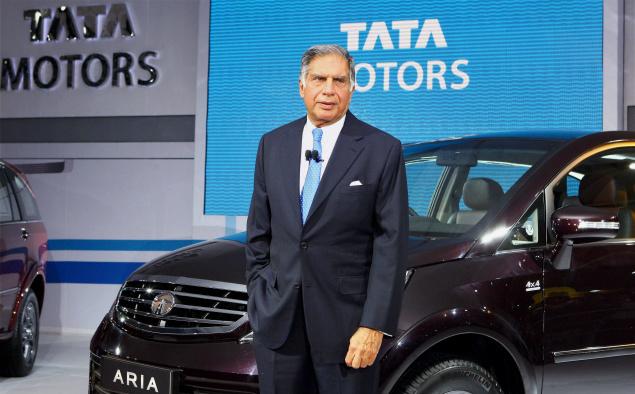 A conglomerate giant, Tata is perhaps the most popular Indian company in the whole world. Tata Group is a proud parent of some of the most popular consumer brands and services spanning a huge variety of sectors- Tanishq jewelry, Tata Sky, Vistara Airlines, Taj Hotels, Tetley tea, Fastrack, and Westside are a few to name. Tata Consultancy Services (TCS) is one of the biggest names in the global IT industry.

Tata Group is currently chaired by Natarajan Chandrasekaran, but it would be unfair not to mention Ratan Tata, the chairman emeritus.

This Cornell alumnus is the recipient of Padma Bhushan and Padma Vibhushan awards, and was the man behind Tata Motor’s bold acquisition of Jaguar Land Rover. Tata Motors currently holds the 265th rank on the Fortune Global 500 list. 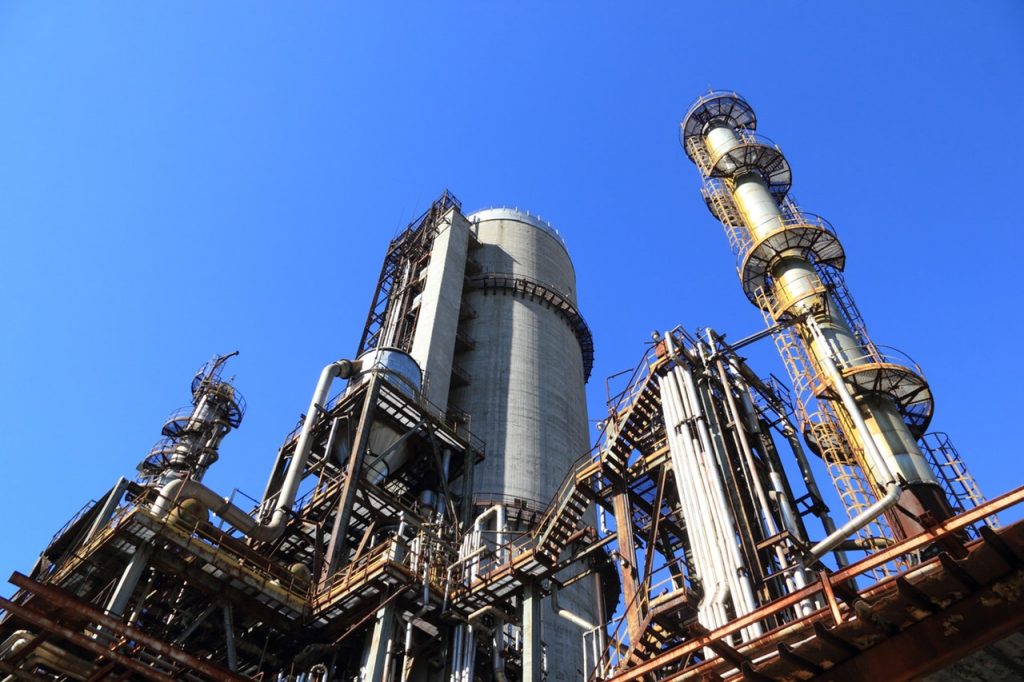 Founded nearly 60 years ago as Reliance Commercial Corporation, this multinational conglomerate is now one of the most successful companies in India. Reliance had a modest beginning as a manufacturer of textiles in Maharashtra, and entered the energy and telecom sectors in the 1990s.

Both these ventures were highly profitable for Reliance, and the company hasn’t looked back since. Reliance has a variety of well-loved subsidiaries under its belt, including Jio, Saavn, and Hathaway.

The company currently ranks 106 on the Fortune Global 500 list. Reliance is currently chaired by Mukesh Ambani, who is also the richest man in Asia and the 13th richest person in the world, according to Forbes magazine.

Currently led by Chairman Rajnish Kumar, State Bank of India is the largest public sector bank in the country. The bank has a long history, extending over two centuries. Established in 1806, It is the oldest bank in existence in India.

SBI has over 24,000 branches all over the country and provides a wide variety of services that are not limited to Indians, but also extend to Non-Resident Indians.

This bank is one of the most trusted banks in India, and holds the 10th rank in this year’s Brand Trust Report. SBI is the proud recipient of numerous awards, including The Asian Banker’s “Best Transaction Bank in India” award, and ranks 236 on the Fortune Global 500 list. The bank also sponsors and participates in a large number of welfare activities and social causes.

Which Indian isn’t familiar with the multi-industry giant that is Godrej? This company was founded over a century ago as a manufacturer of locks, and was an active participant in the Swadeshi movement.

The company invented the world’s first animal fat-free soap, and eventually forayed into a motley of sectors, including furniture, ballot boxes, refrigerators, and infrastructure.

Managed and owned by the Godrej family, the current chairman of the company is Adi Burjorji Godrej. He played a key role in modernising the management structure and implementing process improvements in the company.

Under his leadership, Godrej Group has grown to great heights and has built a strong presence in the international market. Godrej has an array of popular consumer products under its belt, including Cinthol, Godrej Expert hair colour, Good Knight, BBLUNT, and Nature’s Basket. 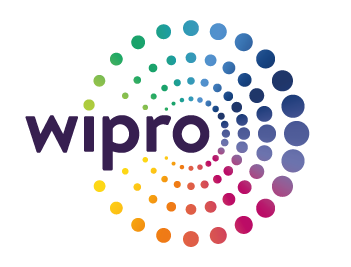 Wipro is a multinational company that specialises in services pertaining to information technology, consulting and business process. Apart from that, Wipro is also a manufacturer of many popular soaps like Santoor, Yardley, and Aramusk. The company was established by Mohamed Premji in 1945 as “Western India Palm Refined Oil Limited”, abbreviated as Wipro.

Its present chairman, Azim Premji is informally known as the Czar of the Indian IT industry, and the title couldn’t be more apt.

He is the man behind Wipro’s enormous growth and diversification into various sectors, which has led the company to establish itself as one of the global leaders in the software industry. A Stanford alumnus, he is currently the second richest person in India and is a recipient of Padma Bhushan and Padma Vibhushan awards. 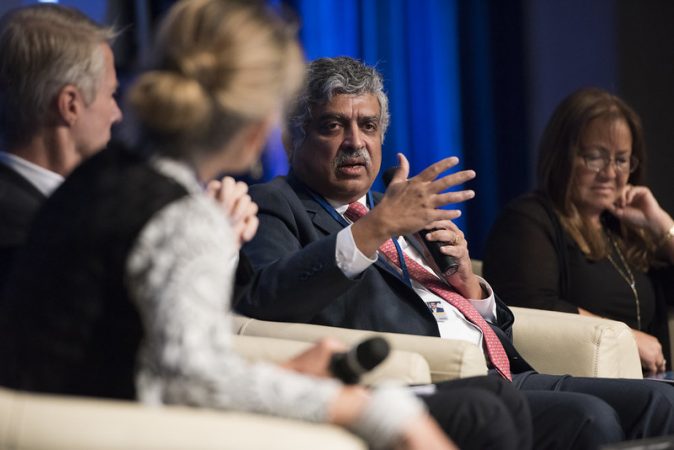 Another IT services giant, Infosys bagged the third rank on the 2019 Forbes ‘World’s Best Regarded Companies’ list. Nandan Nilekani is currently the chairman of Infosys. An IIT Bombay graduate, Nilekani has been honoured with several awards, including Yale University’s Legend in Leadership Award, and the Padma Bhushan award. He was a co-founder of Infosys.

The company has a very humble inception in 1981 in Pune, Maharashtra, and has expanded admirably to become a multinational corporation with major presence in India, United States, China, Australia, Japan, Middle East and Europe.

Infosys provides software development, maintenance and independent validation services to companies in finance, insurance, manufacturing and other domains. It has also ventured into the artificial intelligence sector, with an AI platform known as Infosys Nia. 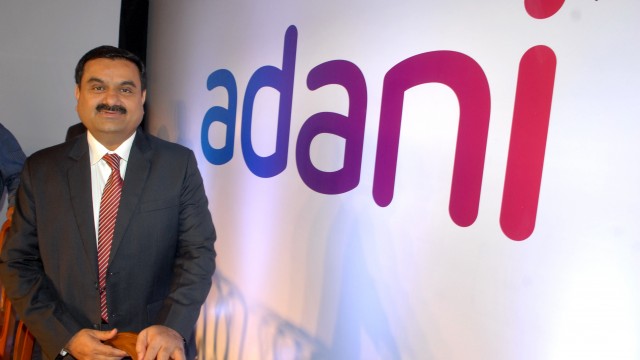 Adani is a multinational conglomerate with businesses in a wide variety of sectors including energy, resources, logistics, agribusiness, real estate, financial services, defence and aerospace.

This is a relatively new company, created in 1988 as a commodity trading firm. The company rapidly expanded into the import and export of multi-basket commodities. It began coal trading in 1999 and ventured into the market for edible oil, giving birth to Fortune, India’s largest edible oil brand.

This company is also very active when it comes to corporate social responsibility, and has taken initiatives in several sectors like education, sports, rural infrastructure management, community health, and sustainable livelihood development.

Adani Group is currently chaired by Gautam Adani, who is also the founder of the company. In 2017, India Today ranked him as the 4th most powerful person in India. 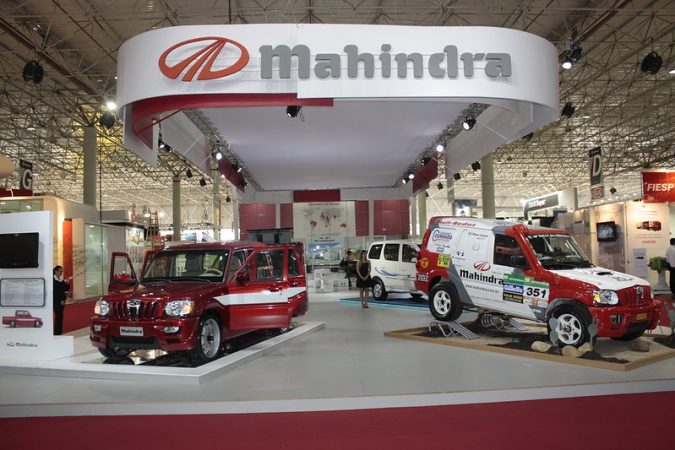 A crown jewel among India’s multinational companies, Mahindra boasts global market leadership in tractors. It has a presence in over 100 countries.

Mahindra was founded just before Independence, in 1945 in Punjab, as a steel trading company, and has now evolved into one of India’s leading conglomerates.

In 2011, the Mahindra Group launched a new corporate brand called “Mahindra Rise” to consolidate Mahindra’s profile across industries and geographies. Harvard University alumnus Anand Mahindra currently chairs the company, and has been the proud recipient of numerous awards and honours. 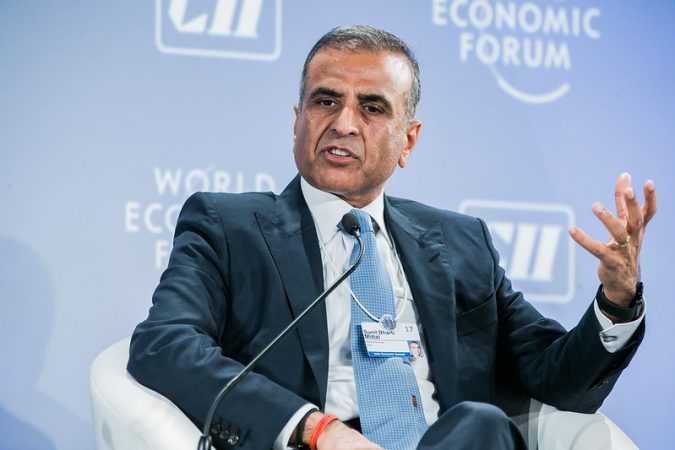 Established in 1976 as a manufacturer of bicycle parts, Bharti has grown to be one of the largest and most respected business groups in India with world-class businesses in telecom, insurance, and foods.

Bharti started its telecom services business in 1995 by launching mobile services and Bharti Airtel, the group’s flagship company, has emerged as one of the top telecom companies in the world and is amongst the top three wireless operators in the world.

The company is now synonymous with telecommunication in India. Led by founder and chairman Sunil Bharti Mittal, Bharti has operations in 18 countries across Asia and Africa. Sunil Bharti Mittal is a first-generation entrepreneur, and started the company with a small capital of 20,000 Rupees. He has been recognised with a plethora of awards, including the Padma Bhushan award.

Nearly a century old, Bajaj one of the oldest and largest conglomerates in India. The group is comprised of over 30 companies, with Baja Auto being one of the top two-wheeler and three-wheeler manufacturers in the whole world.

Bajaj Group was founded in 1926, at the height of India’s independence struggle. Rahul Bajaj is the present chairman of the company. This entrepreneur has received many prestigious awards and recognitions, notable being the award of ‘Padma Bhushan’ by the Government of India, and Lifetime Achievement Awards from Economic Times, Ernst & Young and CNBC.