Copyright TopRanked. All Right Reserved 2022
Home » 9 Union Territories of India You should Visit Once in Life
Travel

9 Union Territories of India You should Visit Once in Life 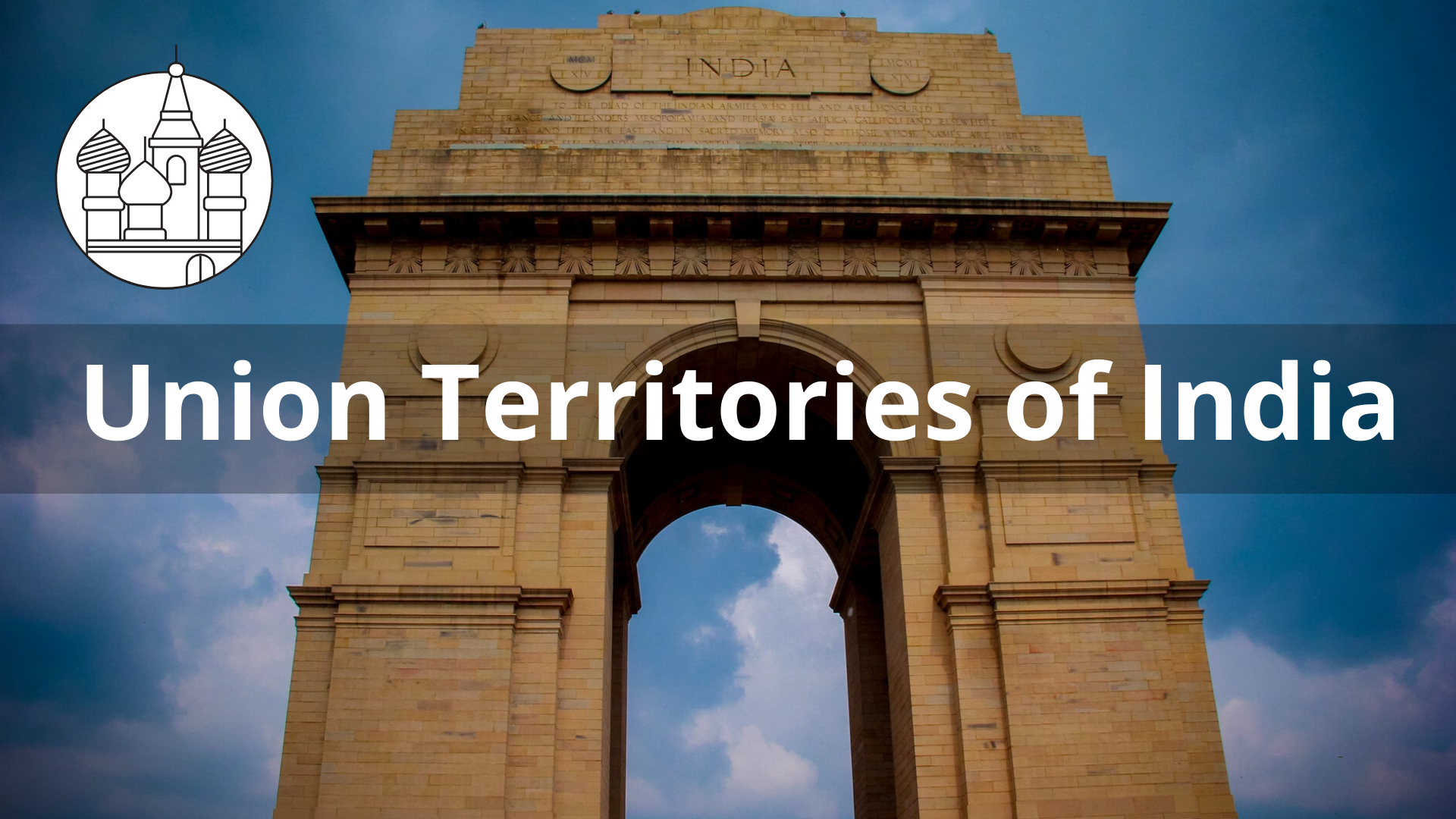 India is a huge nation. The nation has a vast area in its territory. Given the huge extent of its borders and various issues regarding administration, the country is divided into 28 states and 8 union territories. This article is all about that last bit. UTs or Union Territories.

A union territory is a sort of administrative unit in the Republic of India. They are not like the other states of the country. Unlike the states, that have their own governments, union territories are governed directly by the central Government of India. At present, there are 8 union territories of India: Chandigarh, Puducherry, Delhi, Andaman and Nicobar Islands, Lakshadweep, Dadar and Nagar Haveli, Daman and Diu, Ladakh and Jammu and Kashmir. The latter ones that are Ladakh and Jammu and Kashmir which became union territories in 2019. Delhi and Puducherry were granted partial statehood and Delhi was given the name of National Capital Territory of Delhi and later included in a larger area known as the National Capital Region. Delhi, Puducherry and Jammu and Kashmir have an elected government. They have an elected legislative assembly and an executive council of ministers and these function almost like a partial state.

These Union Territories enjoy certain privileges as special status and rights owing to their formation and development. An Indian sub jurisdiction or administrative entity may be entitled to the status of union territory for certain reasons like in matters of tackling internal or external turmoil related to the matters of governance and safeguarding the indigenous rights. It is controlled directly by the central government. However, a lieutenant-governor represents the country in their respective territorial regions.

You can’t find such diversity at any other place other than India. Many of the explorers and tourists are mostly unaware of these beautiful places. These places can provide you with the perfect experience that you won’t get anywhere else.

Presently following are the Union Territories of India: 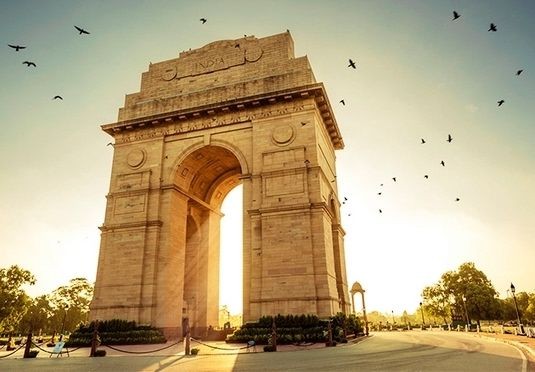 Delhi also known as the ‘Heart of the Nation’, Delhi is the most important union territory among others because of being the national capital region of the country. It is delimited by the state of Uttar Pradesh in the east and Haryana borders the other sides. located on the banks of river Yamuna, Delhi sometimes in the popular media is also referred to as the “Half State” along with Puducherry and Jammu and Kashmir due to its special provisions. Under these provisions, Delhi can also have an elected government and can be administered by its own chief minister, high court and legislature. Owing to its history and being the capital city of Many dynasties, Delhi has a very unique vibe to it which comes from the amalgamation of all the cultures that have become part of the city’s character.

Delhi is known for its rich cultural heritage, diversity of food, historical monuments and for its crowd. Delhi was given the status of a union territory in 1956. Places like Palika Bazaar, Chandani Chowk, Jama Masjid and India Gate are few places of attraction among many. 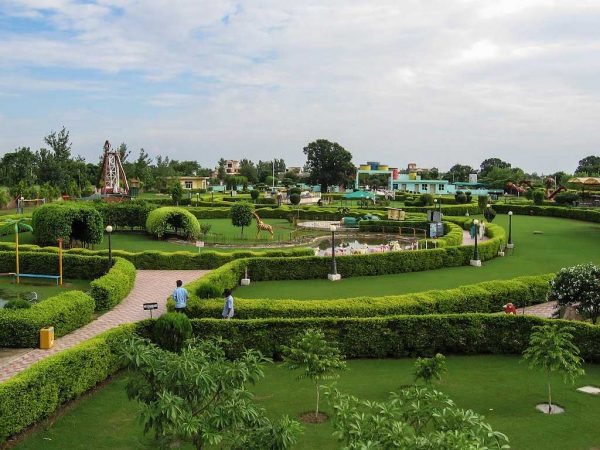 Located between the states of Punjab and Haryana, Chandigarh is not only the capital city of both the states but also a union territory governed directly by the central Government of India. The place reflects the mixture of tradition and vibes of Punjab with modernity. Chandigarh is also known as the ‘Green City of India’.

Since the Independence of India in 1947, the place has seen drastic changes owing to its effective planning and development. It is surely one of the best places in the country to live and to work. The famous rock garden is also situated here. Sukhna Lake is also located here which is known to be a major tourist attraction. 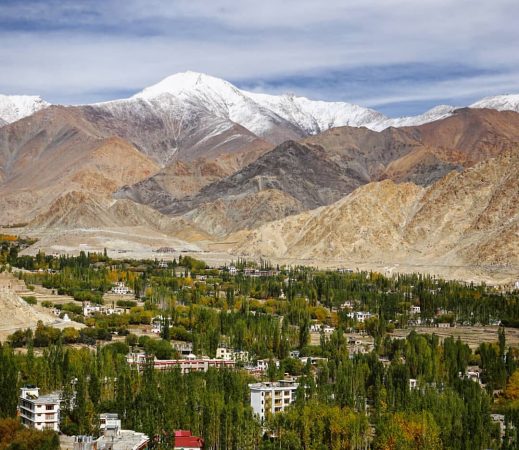 Ladakh is the newly formed union territory of India situated in the northernmost side of India. With beautiful landscapes, amazing culture, spectacular sights and abundance of attractions, Ladakh is surely a place to visit. The status of a union territory was given to Ladakh after long pending demands of the locals. The status will surely move the wheel of development that was due in a positive direction. It will help to pave the way for better administration. However, unlike a few of its counterparts, Ladakh will not have any state legislature, unlike Delhi, J & K and Puducherry. Ladakh is known for its highest motorable roads like Uming La, Khardung La and Marsimik La. 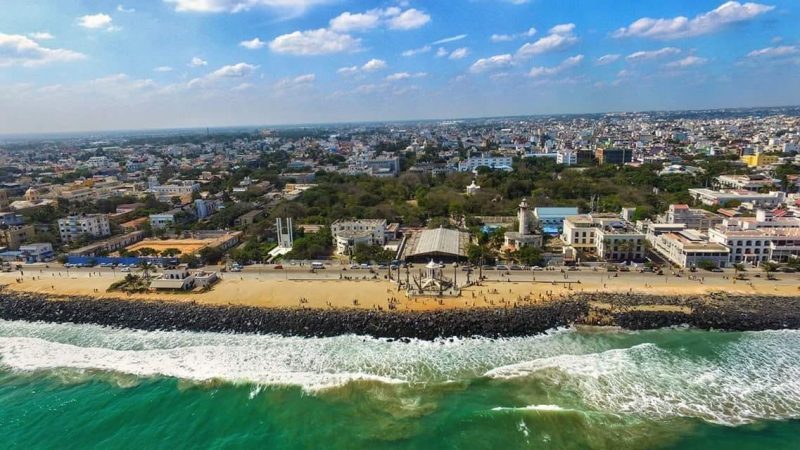 It is known for its beautiful beaches and churches. One can find the influence of France in its colonies, churches and even walkways. Auroville, Aurobindo Ashram and Paradise beach are some of the attractions. 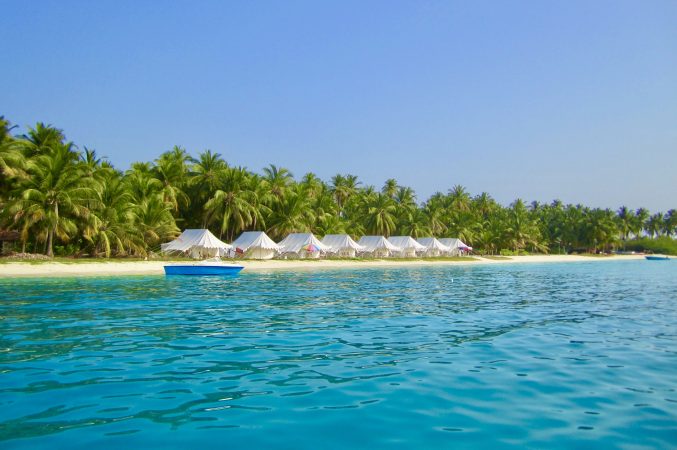 Formerly a part of the state of Madras (now Chennai) and now separated, Lakshadweep is the name of the smallest union territory of India both in its Territorial extent (Just 32 km) as well as in the population. Located off of the coast of Kerela, in the Laccadive sea, It is basically a group of few small islands hence the name ‘Lakshadweep’ literally stands for ‘a hundred thousand Islands’. The place was originally known as Laccadive, Minicoy and Aminidivi Islands until the name Lakshadweep was adopted officially in 1973. Karavatti is the capital city and the largest city is called Andrott. In recent time, the place has started to gather a lot of attention for its beautiful coral reef, spectacular beaches and natural beauty and is attracting a lot of tourists from across the globe. 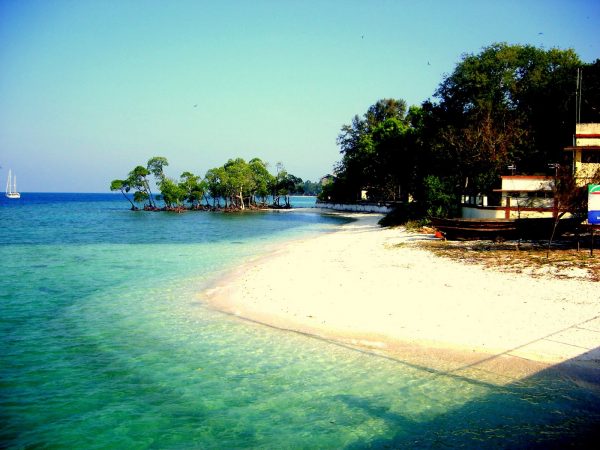 located in the south-east of India peninsula at the point where the bay of Bengal merges with the Arabian sea, Andaman and Nicobar islands was the first union territory of India. They are also like Lakshadweep in terms of having not just a specific island but actually being a group of islands. It was the first union territory of India. The Cellular Jail, situated in the city of Port Blair also located near these islands. These islands are home to indigenous Jarwa and Great Andamanese tribes. These islands are known for their beautiful and unique tropical evergreen forests.

After the dissolution of article 370 of the Indian constitution by the government of India on 5th August 2019, the former state of Jammu and Kashmir was divided into 2 territories one being Jammu and Kashmir and other Ladakh and both the territories were granted the status of union territories. Jammu and Kashmir have its own legislature owing to its past status of a state but will be administered by the central government only. The place boasts of Beautiful snow-clad mountains, splendid lakes, the rich diversity of flora and fauna and finger-licking food. The place even has a floating market and rare handicrafts to add to its popularity.

Dadra and Nagar Haveli and Daman and Diu 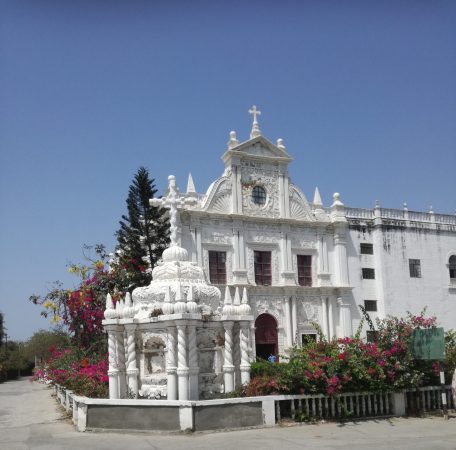 As per the latest legislation passed by the Government of India in 2019, the former Portuguese territories (in 20th century) of Dadra and Nagar Haveli and Daman and Diu will be merged to form and new union territory known as Dadra and Nagar Haveli and Daman and Diu. The merger was done to reduce administrative costs and duplication of services. Daman will be the capital of this new union territory. The legislation will come into force on 26th January 2020 on the occasion of the Republic day. The place gives an accurate reflection of the rich heritage that Portuguese left with. The place is known for the magnificent lake Garden Vanganga, which is located at the entrance of the city. Silvassa is the capital city and the place is known for its natural scapes and pleasant climate.

Since these regions were given the status of Union territories, they have seen significant development in terms of infrastructure, economy and governance. These regions being in direct control of the central government might see more development in the coming future.